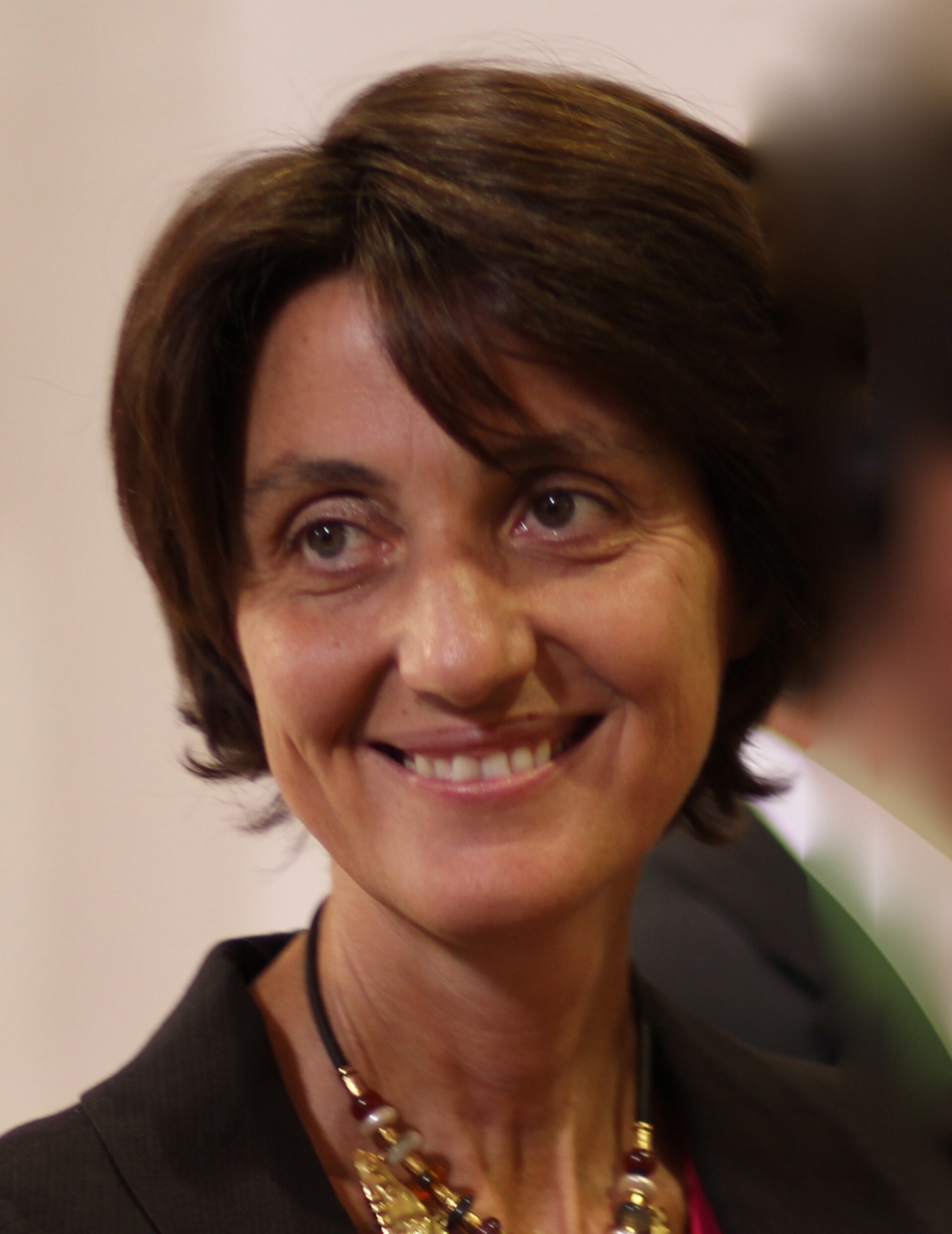 Luisa Innocenti has been leading the Clean Space effort since it first received authorisation at ESA’s 2012 Council of European Ministers, while also serving as its ambassador to the wider European and global space sectors.

How did you get started in the space business?

I was studying physics, and for my thesis I got involved with materials testing in weightlessness, during parabolic flights. I started joking I might become an astronaut and started taking that idea more seriously for a while – although later on, having learned how much researchers make use of astronauts as guinea pigs, I became less enthusiastic! But from there I became an ESA Young Graduate Trainee, and became project scientist for the Eureca (European Retrievable Carrier) platform, studying the environmental effects of Earth orbit.

What has been your biggest surprise from working in the space business?

It’s hard to talk about surprises, every job can start to seem routine after doing it for a long while. But I recall recently having a technical meeting, and suddenly realising that there were ten of us, from different countries, organisations and companies and we were all just rationally discussing a scientific problem with a view to solving it, with no hidden agendas or dogma getting in the way. And I told myself then we are very, very fortunate to be in this position – so many people are not.