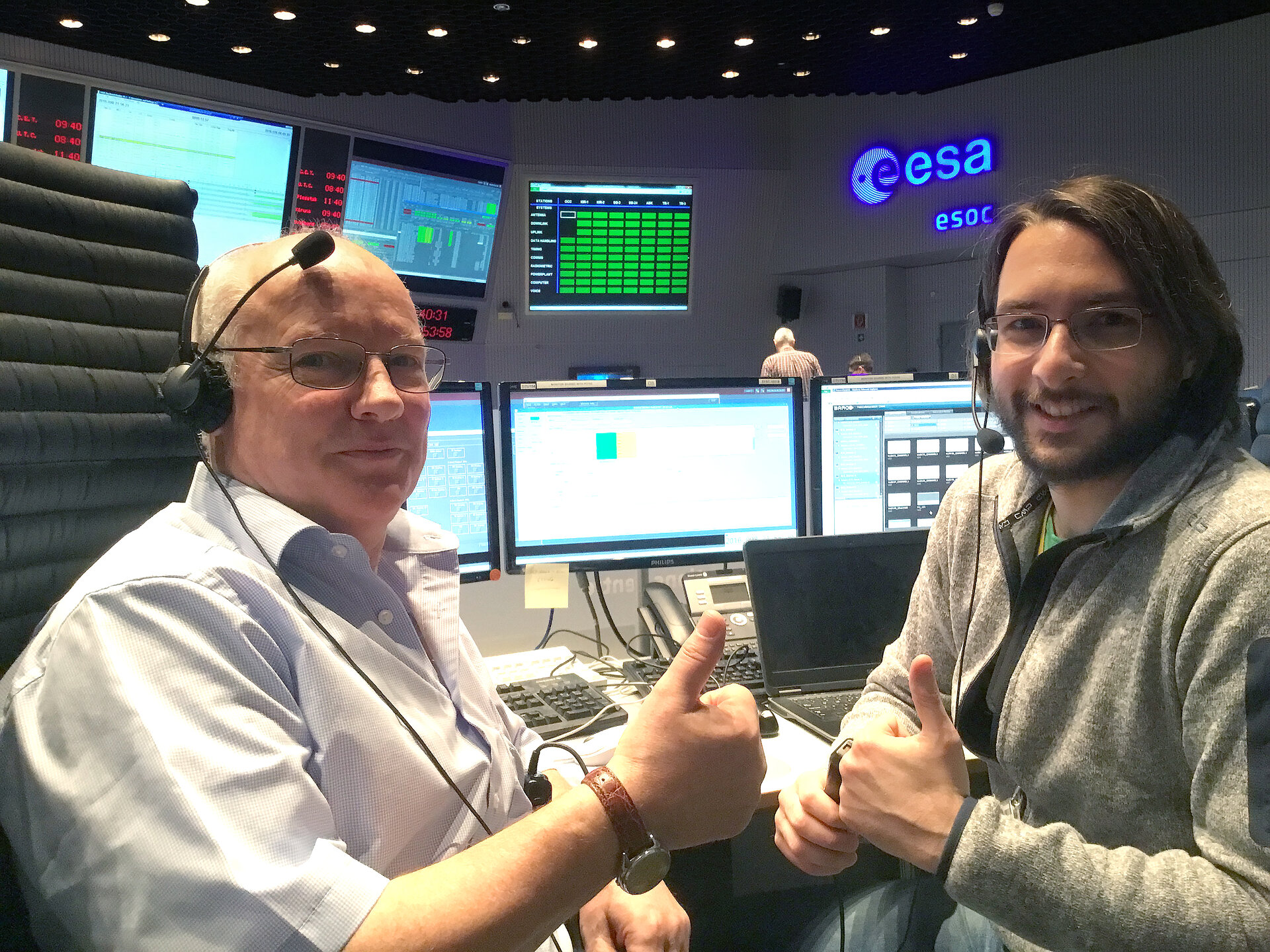 Copernicus is the most ambitious Earth observation programme to date, and it is providing accurate, timely and easily accessible information to improve the management of the environment, understand and mitigate the effects of climate change, and ensure civil security.

ESA is developing a new family of satellites, called Sentinel, specifically for the operational needs of the Copernicus programme. The six Sentinel missions are providing a unique set of observations, starting with all-weather, day-and-night radar images from Sentinel-1A, launched in April 2014, and multispectral high-resolution images for land monitoring from Sentinel-2A, launched in June 2015. The first Sentinel-3 satellite, an ocean and ice-sensing mission, will be launched next month.

Each mission is based on a constellation of two satellites to provide robust coverage for Copernicus services.

As part of an extended ‘ground segment’ responsible for flight control and for distributing the Sentinels’ crucial data, mission control teams work at ESA’s ESOC operations centre in Darmstadt, Germany, on daily operations.

This week, the Sentinel-1 team began intensive simulation training for the launch of Sentinel-1B, planned for April.

Working under Sentinel-1 Spacecraft Operations Manager Ian Shurmer, engineers are being exercised through all aspects of the critical launch and early operations phase. This will ensure, come launch day, that experts from flight control, flight dynamics, ground stations and software systems are ready to work together in a tightly integrated ‘team of teams’.

In the image at left: Duncan Warren; at right, Adrian Segura Cabrera.