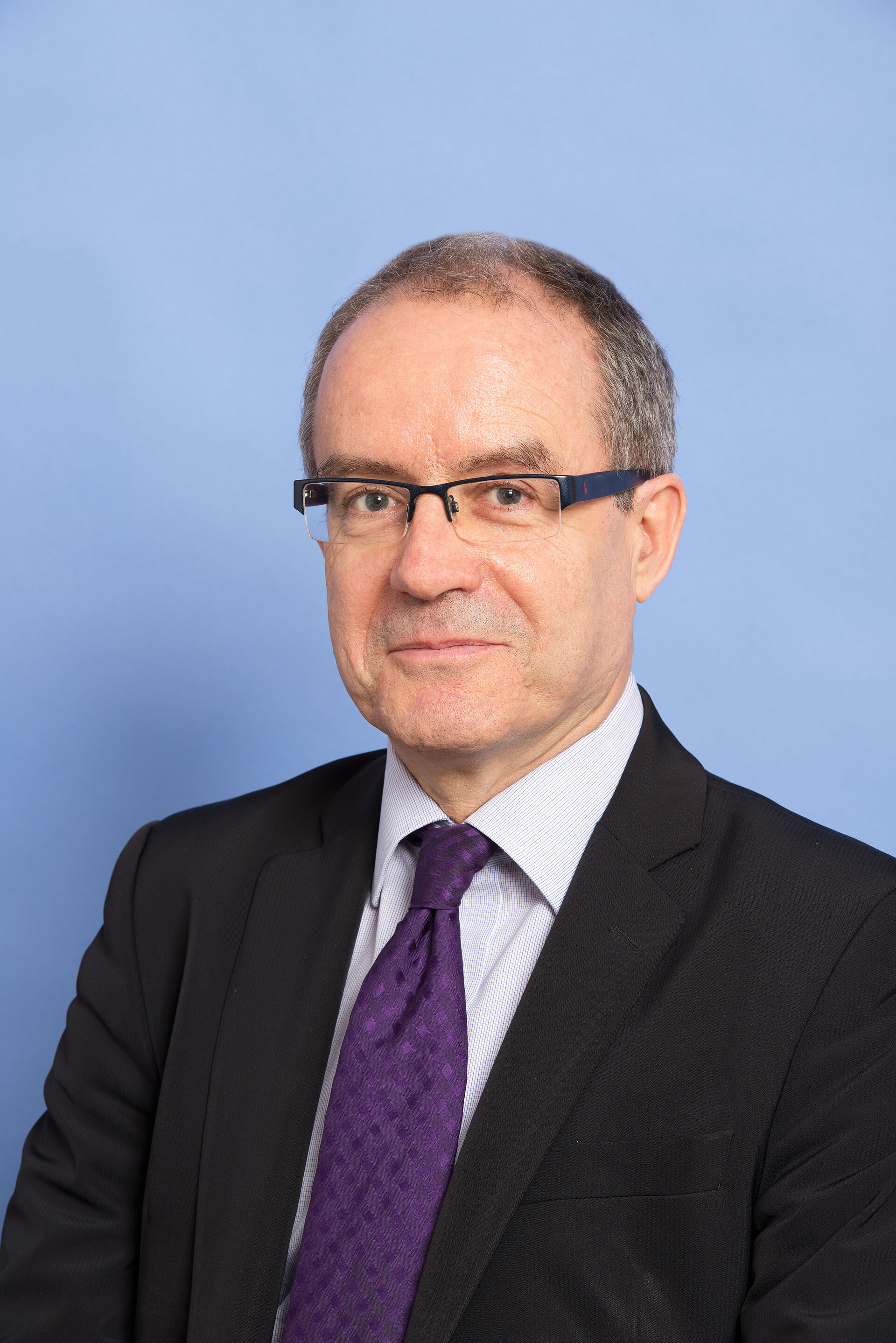 Jean Max Puech graduated from the Ecole Centrale de Paris in nuclear physics in 1982, and also holds an MBA from the Institut Supérieur des Affaires of HEC. He began his career in 1983 at Dassault Aviation in the design department, where he was in charge of developing Computer Aided Design software.

In 1992, Jean Max Puech joined CS Transport as Head of Business Department, and then became European Sales Director. In 1996, he joined Arianespace as Head of its Marketing Department until 1998, when he became the Director for Strategy and Business Development. In 2003, he was appointed Vice President of Finance at Arianespace, then served as Senior Vice President of Finance from 2009 to 2014.

He joined ESA in 2014 where, until his latest appointment, he served as Head of the Finance, Planning and Controlling Department in the Directorate of Finance, Controlling and Information Technology, in charge of the financial management of the Agency.