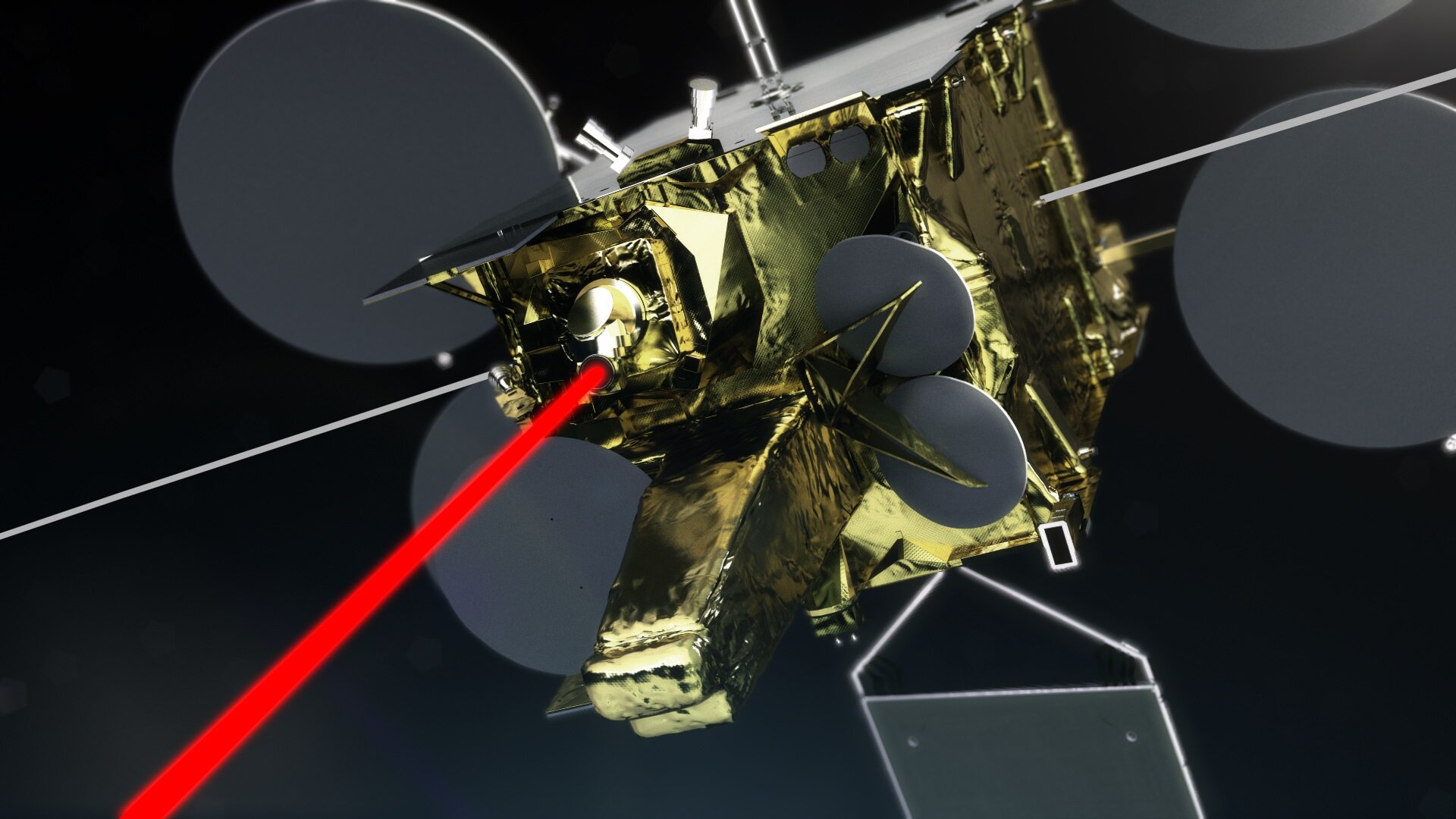 EDRS-A is the first node of the European Data Relay System (EDRS).

Composed of a hosted payload (EDRS-A) on a commercial telecom satellite and a dedicated satellite (EDRS-C) in geostationary orbit, the system will dramatically increase the speed of data transmission for satellites in lower orbits and airborne platforms to relay their information to users on the ground. Nicknamed the 'SpaceDataHighway' by industry, EDRS complements current downlink infrastructures and allows for near-realtime services on a global scale.

EDRS-A was launched in January 2016, with EDRS-C to follow a year later. The system has Mission Operations Centres in Ottobrunn (DE) and Redu (BE), Spacecraft/Payload Control Centres in Oberpfaffenhofen (DE) and ground stations in Redu (BE), Harwell (GB) and two in Weilheim (DE).