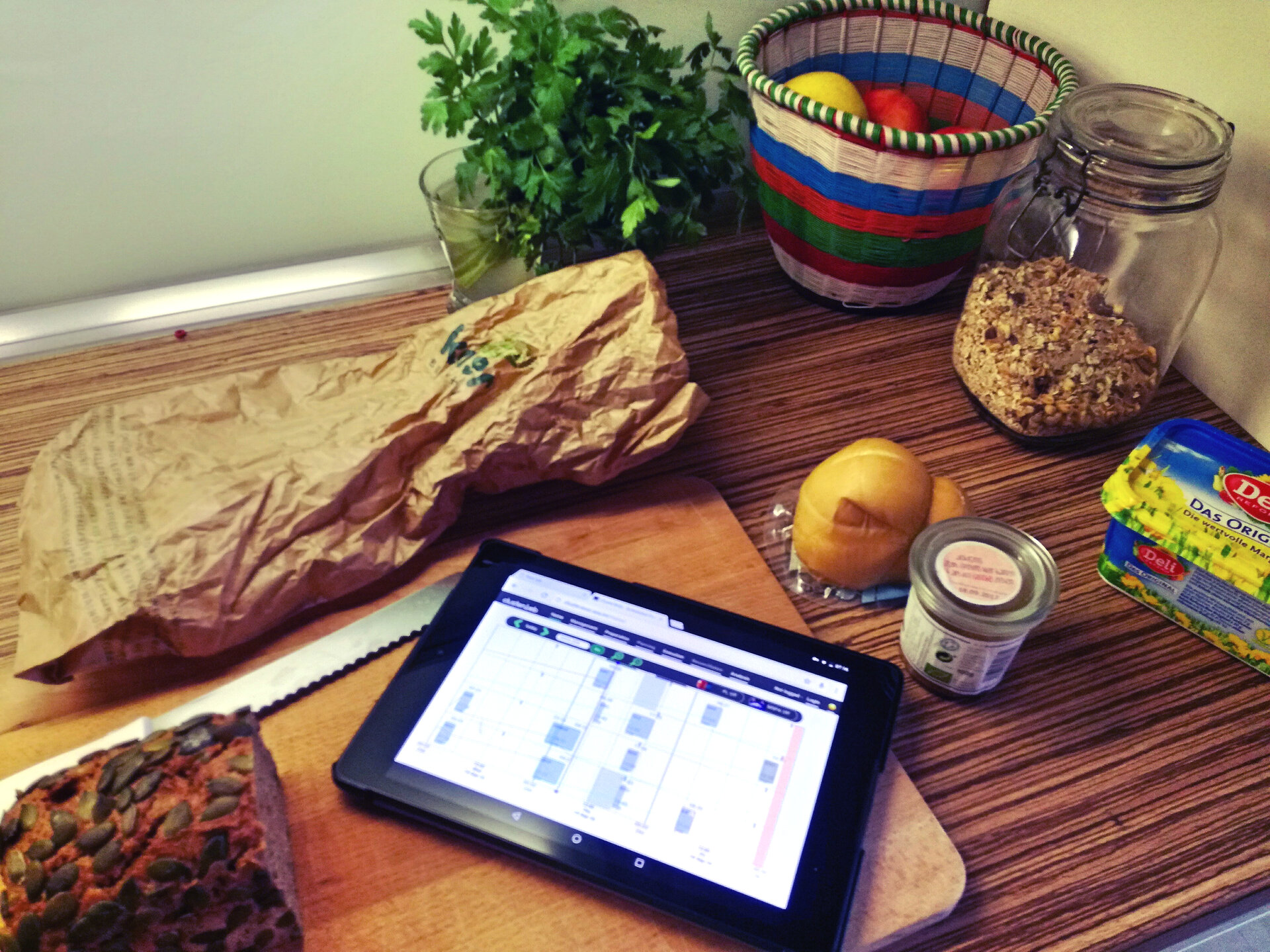 Clusterweb is a software package developed by the Cluster Flight Control Team at ESA’s mission control centre in Darmstadt, Germany, and has become an essential part of the team’s daily activities.

Cluster was launched in 2000 and comprises four identical satellites orbiting in tight coordination, making the most detailed measurements yet of small-scale events in near-Earth space, and on the interaction between the electrically charged atomic particles streaming from the Sun and Earth’s magnetic field.

Clusterweb allows mission controllers – regardless of location – to check in real time mission status and the progress of routine activities such as ground station communication links, the receipt of data from a satellite or the correct execution of commands.

The software is being improved, allowing it to be used with other missions. Automated tools like Clusterweb allow routine operations to be increasingly monitored without hands-on human support from locations such as a kitchen – like the one belonging to Cluster operations manager Bruno Sousa seen in this photo – instead of a control room.

Editor’s note: Watch for a post coming up soon in ESA’s Rocket Science blog profiling Clusterweb and other tools being used to improve spacecraft operations.