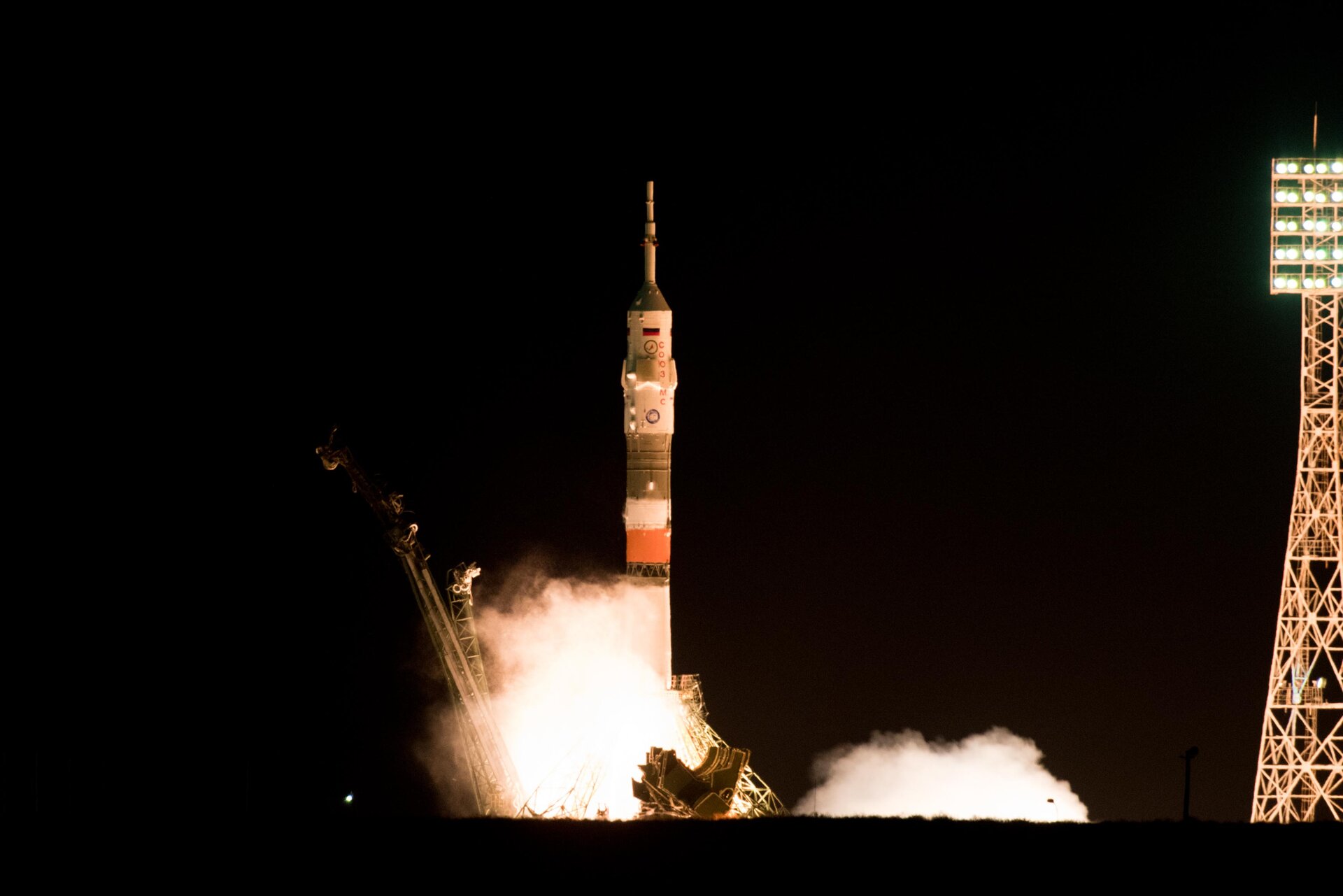 Thomas, Peggy and Oleg will spend six months in space working and living on the International Space Station.

His Proxima mission is the ninth long-duration mission for an ESA astronaut. It is named after the closest star to the Sun, continuing a tradition of naming missions with French astronauts after stars and constellations.

Follow Thomas and his mission via thomaspesquet.esa.int and go to the mission blog for updates.