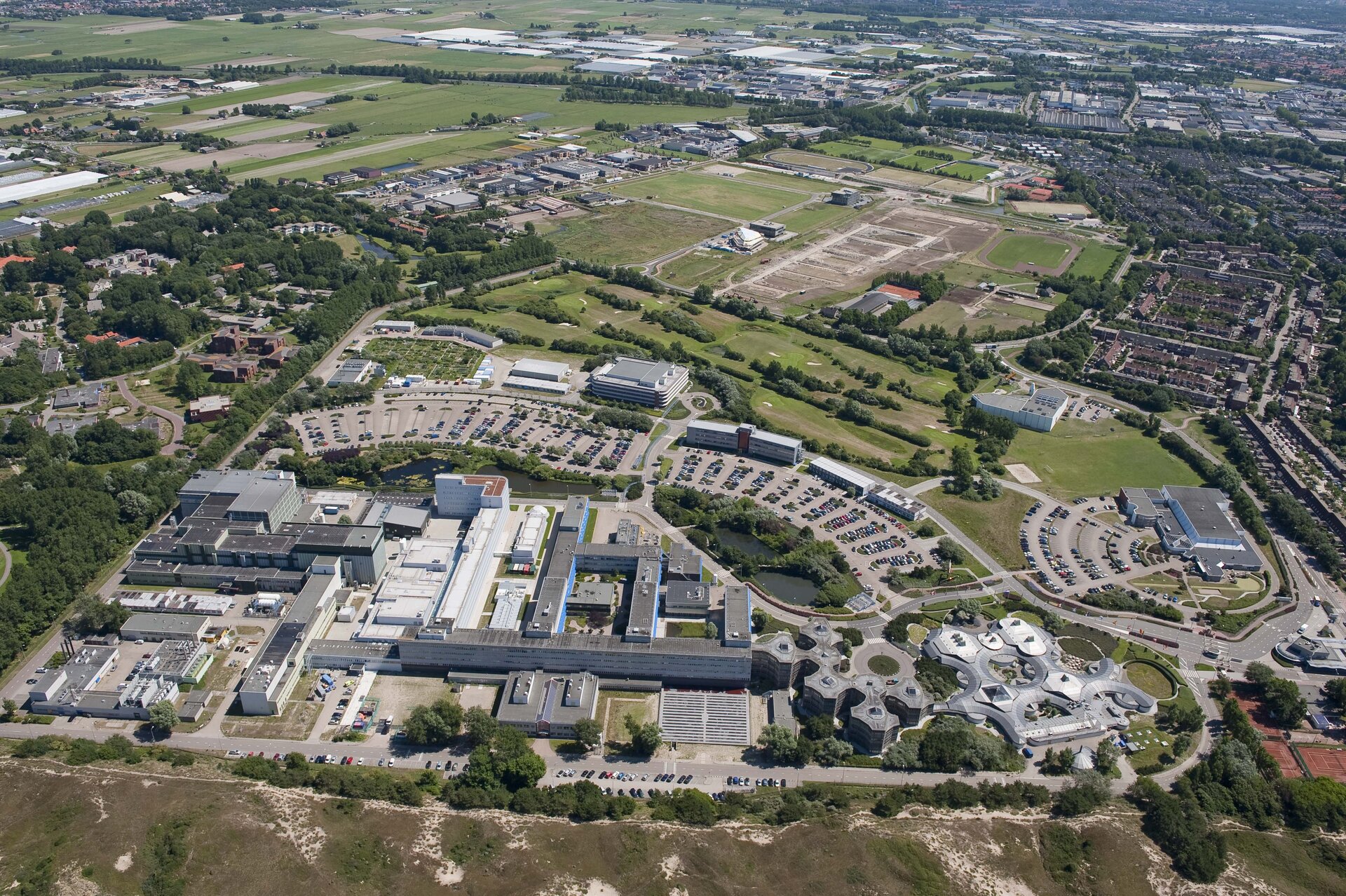 ESTEC from the north

An aerial view of ESA's technical centre in the Netherlands, photographed from the north from a Cessna in 2016.