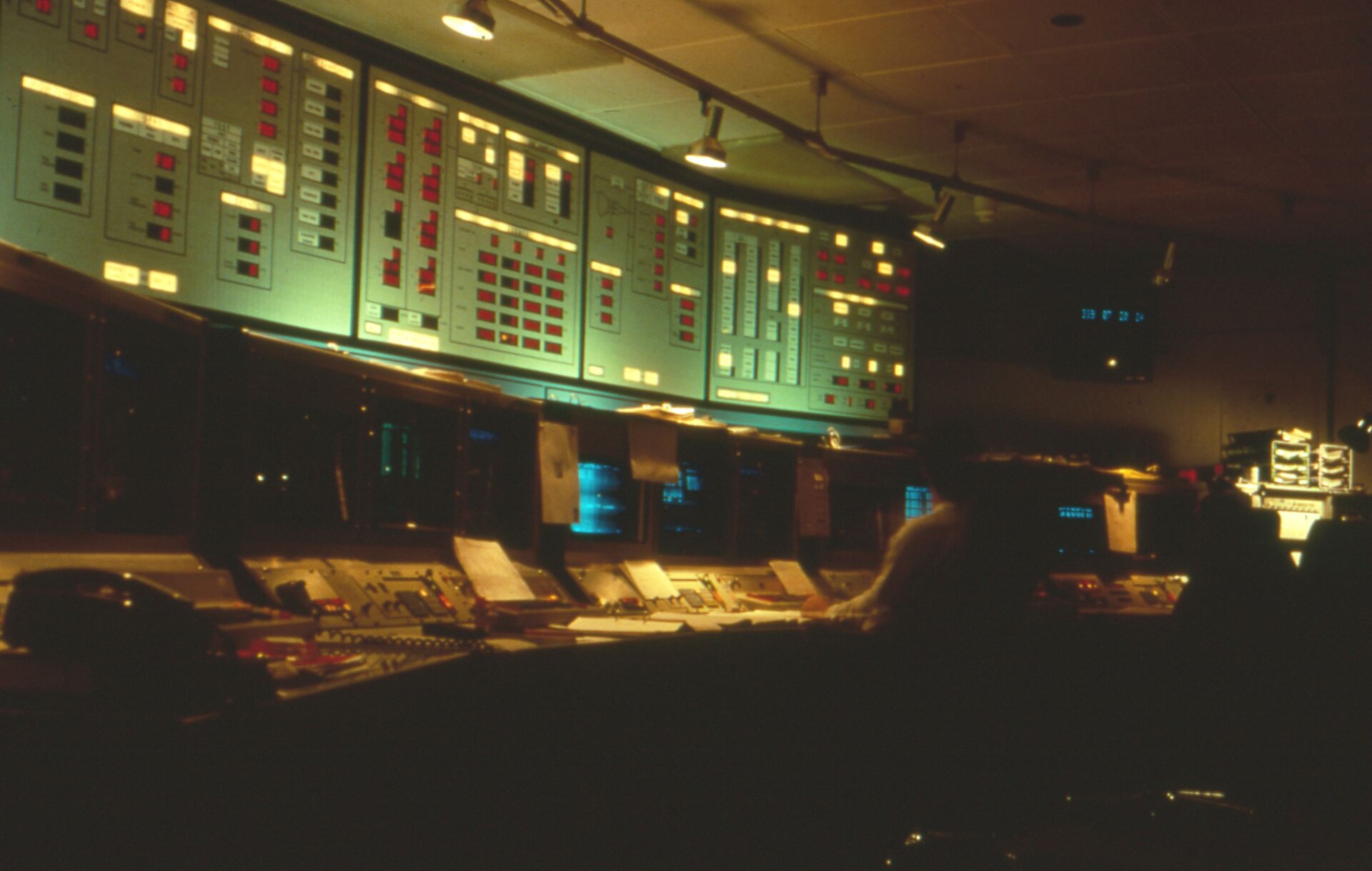 Thirty-four years ago, on 26 May 1983, ESA’s Exosat satellite was launched by a Thor-Delta rocket from Vandenburg Airforce Base, California, USA, and was taken over by mission controllers at ESOC, the European Space Operations Centre, Darmstadt, Germany.

Designed to observe and detect high-energy sources, Exosat was the first ESA mission to study the Universe at X-ray wavelengths, and one of the first uncrewed satellites to feature an on-board computer.

By placing the satellite in an elliptical orbit, mission teams were able to operate the instruments for 76 hours of each revolution.

In its three-year life, the mission observed a wide variety of objects, including active galactic nuclei, X-ray binary systems, supernova remnants and clusters of galaxies.

The results that Exosat obtained were very useful to scientists, and led to several new discoveries. The most important of these was probably the discovery of quasi-periodic oscillations in low-mass X-ray binary stars and X-ray pulsars, a phenomenon unknown before Exosat. All the data that Exosat retrieved are still available for study, and are still leading to new discoveries.

In 2017, ESOC is celebrating its 50th anniversary.