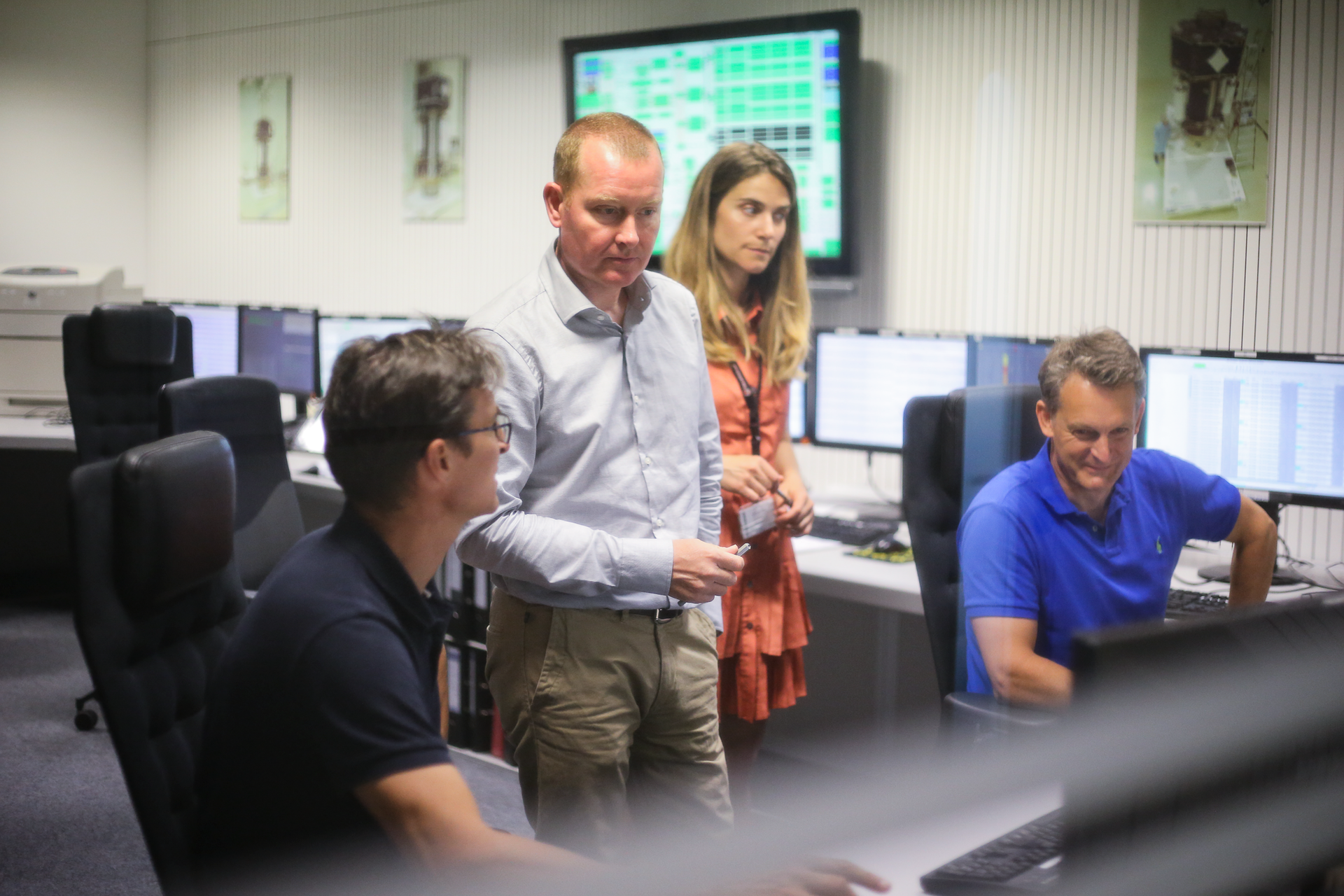 After two years in orbit, LISA Pathfinder has already achieved much more than originally planned: to test in flight instruments that are enormously precise and to demonstrate that the technology will be capable of detecting gravity waves when used in the future full-scale LISA mission.

With its prime technology demonstration mission complete, the satellite’s final days will be dedicated to testing a number of operational procedures that could not be accommodated during its active mission.

The team are now preparing the satellite for its final disposal manoeuvres and shut-down, set for 18 July.