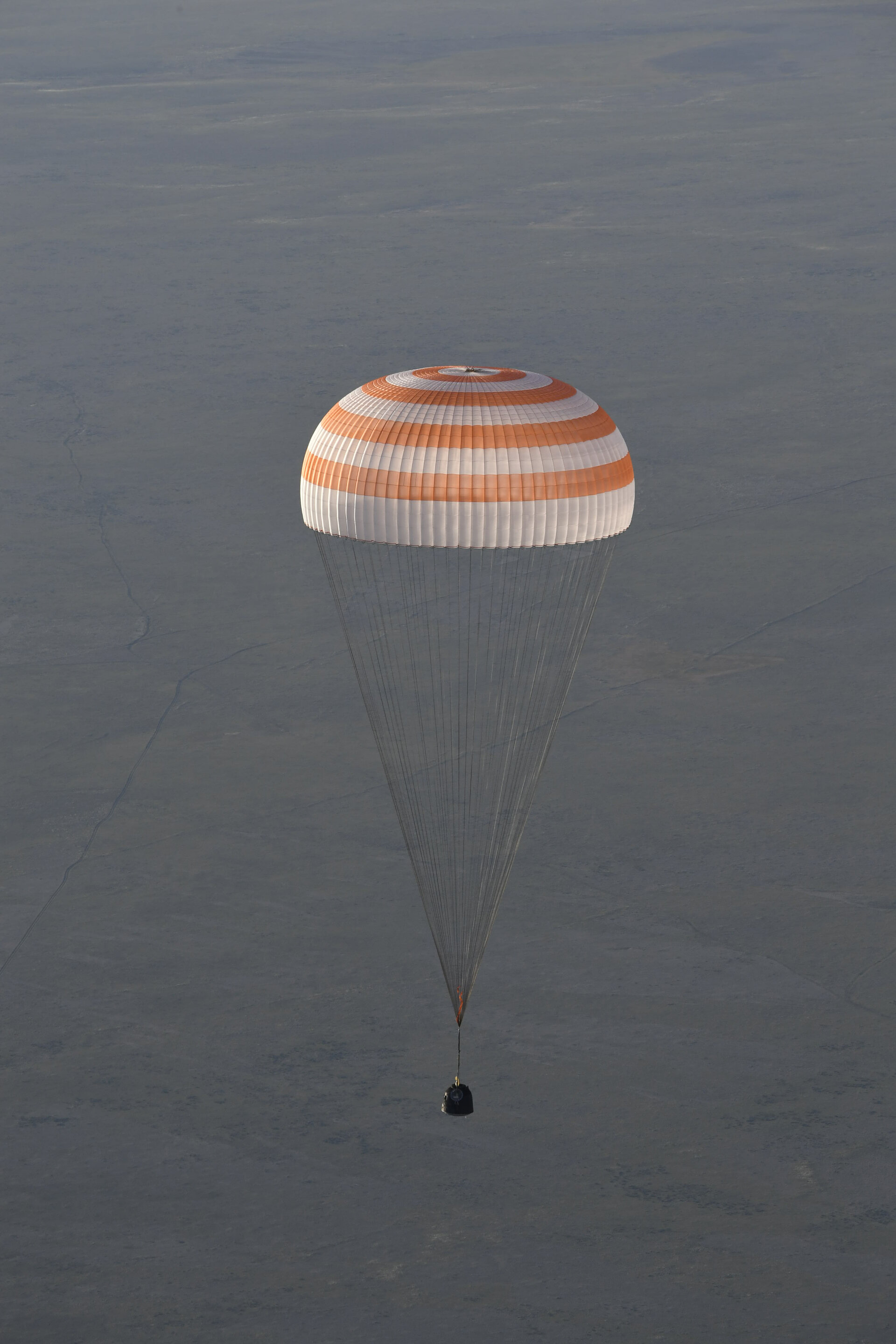 Thomas back on Earth

Thomas spent six months on the International Space Station as part of his Proxima mission.  During Proxima, Thomas took part in 60 scientific experiments for ESA and France’s space agency CNES and the international Station partners.
The mission is part of ESA’s vision to use Earth-orbiting spacecraft as a place to live and work for the benefit of European society while using the experience to prepare for future voyages of exploration further into the Solar System.