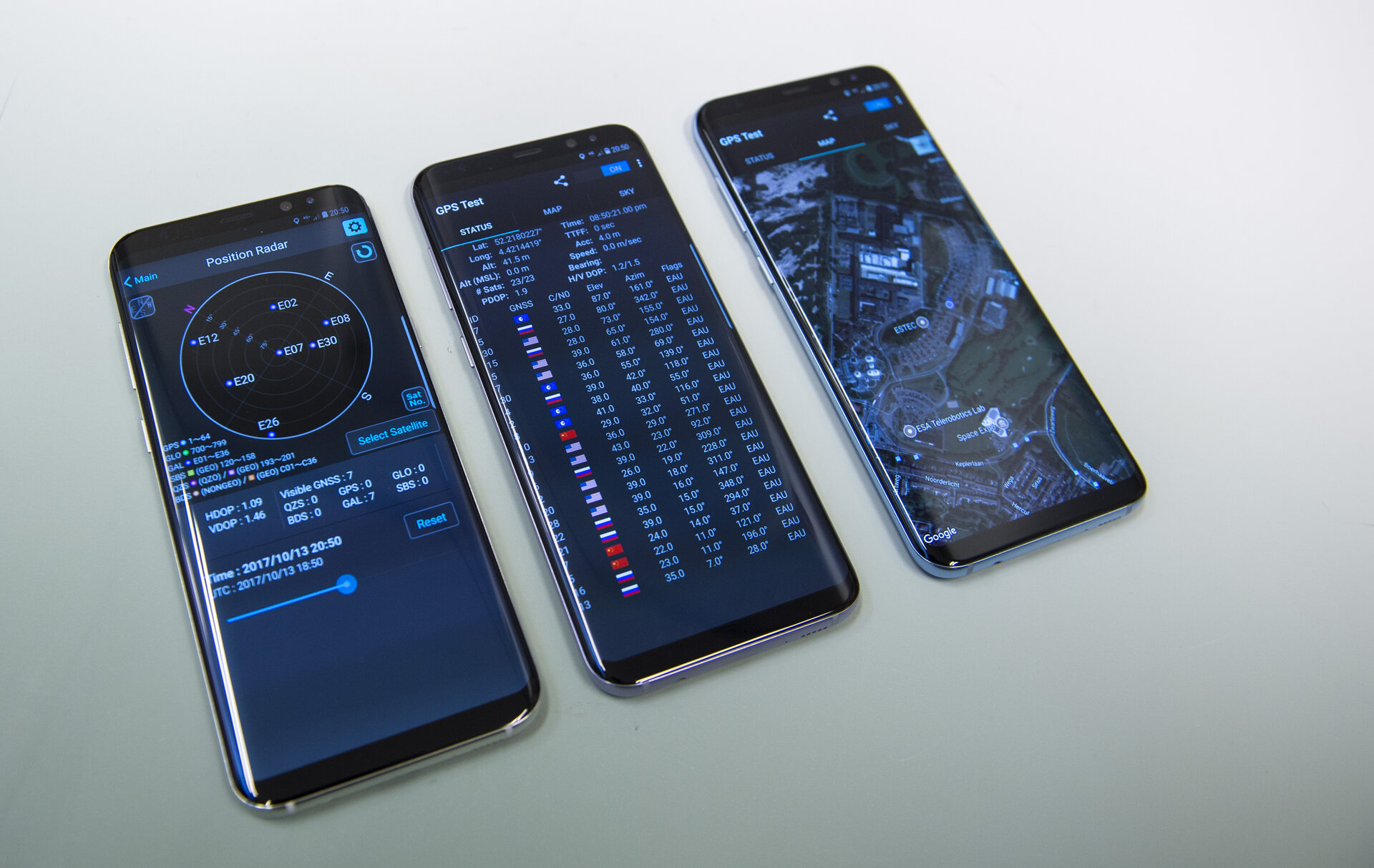 The sky has been full of Galileo signals since Europe’s satnav system began Initial Services at the end of last year, and a steady stream of Galileo-ready devices is finding its way to the marketplace.

This has been underpinned with years of effort by ESA’s Navigation Laboratory, working with European manufacturers of mass-market satnav chips and receivers as well as ESA’s Galileo team in cooperation with the European Global Navigation Satellite System Agency.

Industry responded to Initial Services by making the first Galileo-enabled smartphones available to the public. The list of available devices includes phones from Apple, BQ, Huawei, Samsung and Sony. Check the Use Galileo website regularly for an up-to-date list of Galileo-ready products.