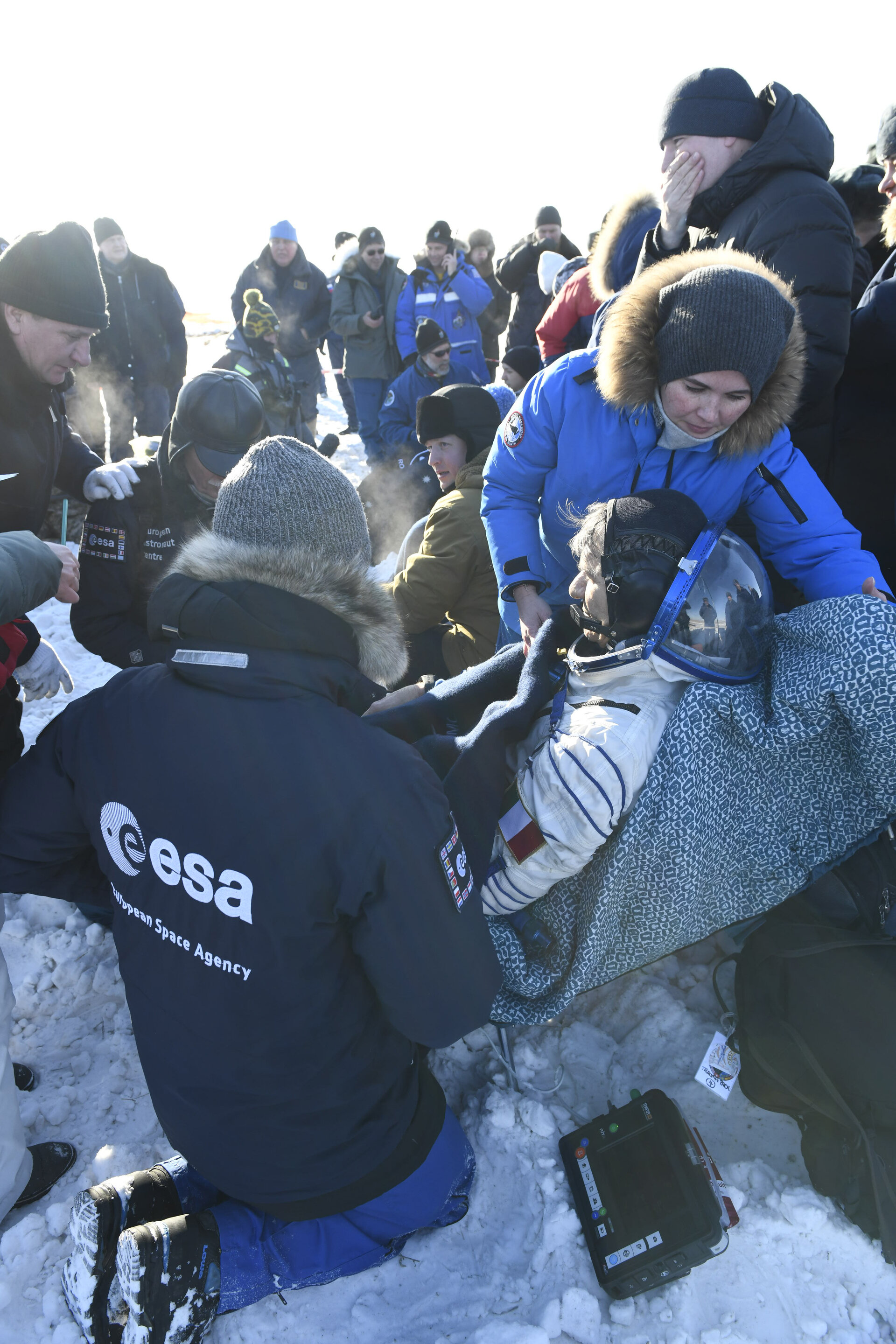 Paolo Nespoli back on Earth