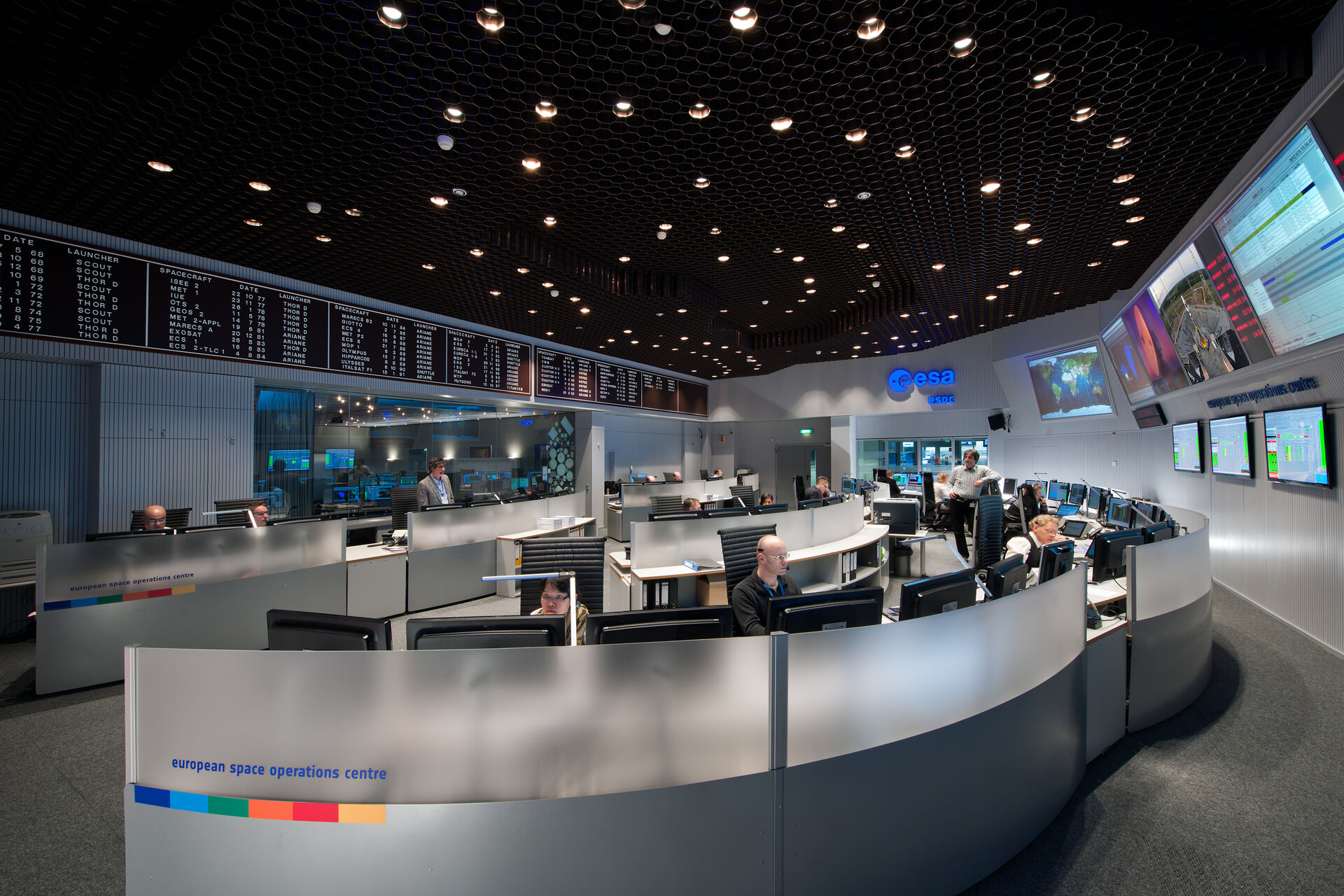 As spacecraft become more sophisticated and able to gather increasing amounts of scientific data from around Earth and deep in our Solar System, ground systems and flight control techniques are becoming increasingly complex.

Flying a mission depends on the ability to test and identify technical problems in ground system hardware and software before these are put into use with a real mission – but this is not easy to achieve.

One problem is that, prior to delivery, commercial hardware and software suppliers can only test their products so far, or only under simplified conditions that cannot fully replicate real usage. Sometimes, compatibility problems can be detected only after a new system has been assembled – ‘integrated’ – and connected to other components.

Testing individual components and systems takes time and is expensive. But it must be done, as any occurrence of a bug later, possibly just prior to the launch of a new satellite, could require even more expensive solutions or trigger critical errors.