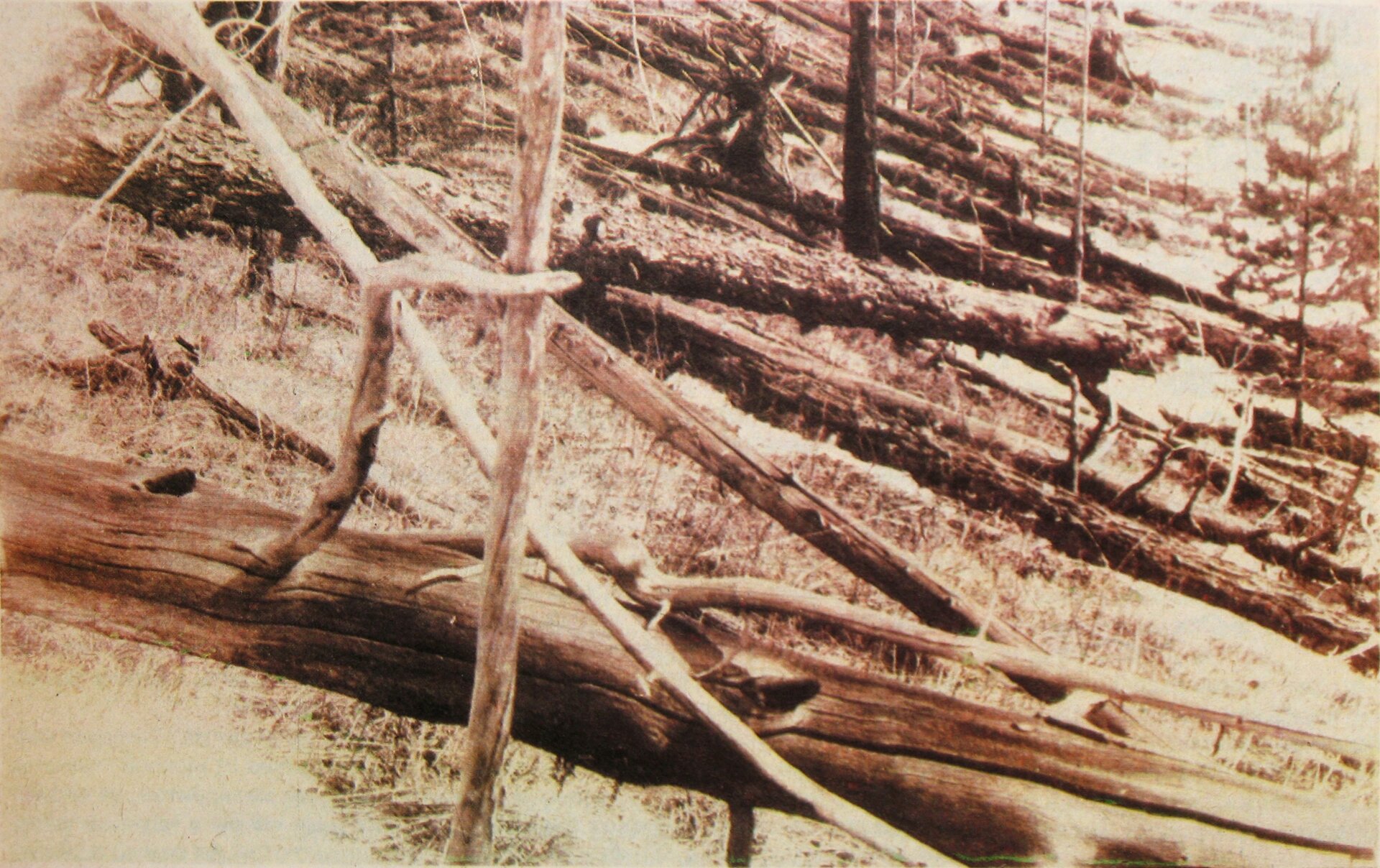 Near-Earth objects are asteroids or comets, metres to tens of kilometres in size, that orbit the Sun and whose orbits come close to that of Earth’s. Of the more than 600 000 known asteroids in our Solar System, over 16 000 are classified as NEOs.

On 30 June 1908, above the skies of Tunguska in Russia, such an object 30–40 m in diameter and travelling at approximately 100 000 km/hour penetrated Earth's atmosphere.

It heated to approximately 10 000C and exploded between six and ten km above the ground. The blast released the equivalent energy of 10–15 megatons of TNT, destroying 2200 square km of forest and leaving few traces of life.

On 30 June, the United Nations observes International Asteroid Day, which aims to raise awareness about asteroids and the need to take action to protect Earth, humankind and future generations.

Near-Earth objects could potentially hit our planet and, depending on their size, produce considerable damage. While the chance of a large object hitting Earth is very small, it would produce a great deal of destruction.

ESA is in the forefront of global efforts to observe the skies and detect asteroids, share information and warnings, develop ways to deflect any that are predicted to hit us, and take action to mitigate risk and hazards when deflection is not possible.

On 30 June 2018, join ESA and the European Southern Observatory (ESO) for the live Asteroid Day webcast, packed with expert interviews, news and updates and some of the most recent asteroid science results starting at 13:00 CEST.