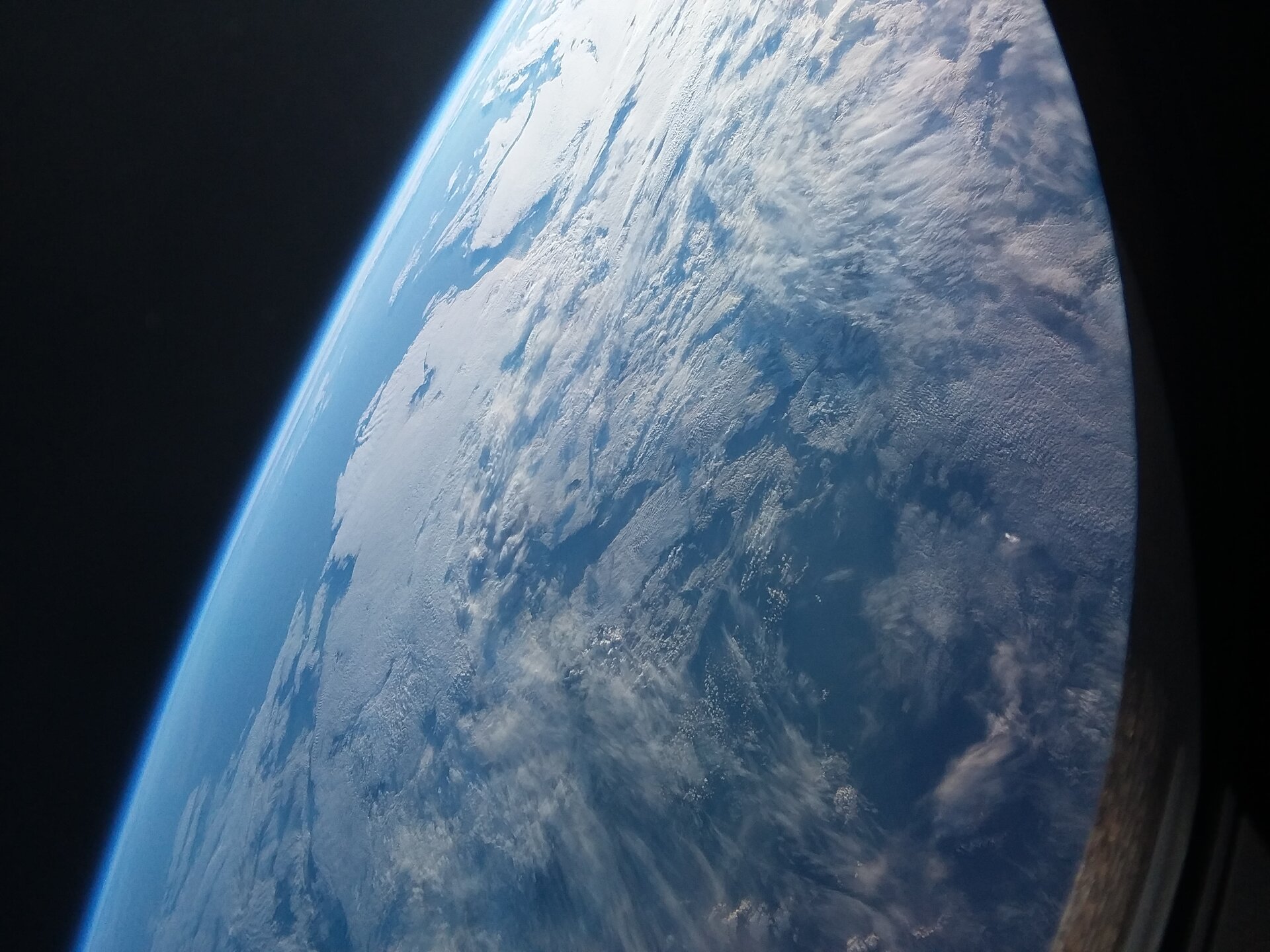 View from the Soyuz

The first picture ESA astronaut Alexander Gerst took after launching into space alongside NASA astronaut Serena Auñón-Chancellor and Roscosmos commander Sergei Prokopyev in the Soyuz MS-09 spacecraft from Baikonur cosmodrome in Kazakhstan on 6 June 2018. Gerst posted the picture on social media after arriving on the International Space Station, commenting: "The first photo I took out the window of our Soyuz after launch. I have no idea where it is. But I was surprised to see the Earth move much faster in the lower Soyuz orbit, compared to ISS."

Alexander Gerst is currently on his second mission to the International Space Station for Expeditions 56 and 57. The mission is part of ESA’s vision to use Earth-orbiting spacecraft as a place to live and work for the benefit of European society while using the experience to prepare for future voyages of exploration further into the Solar System.