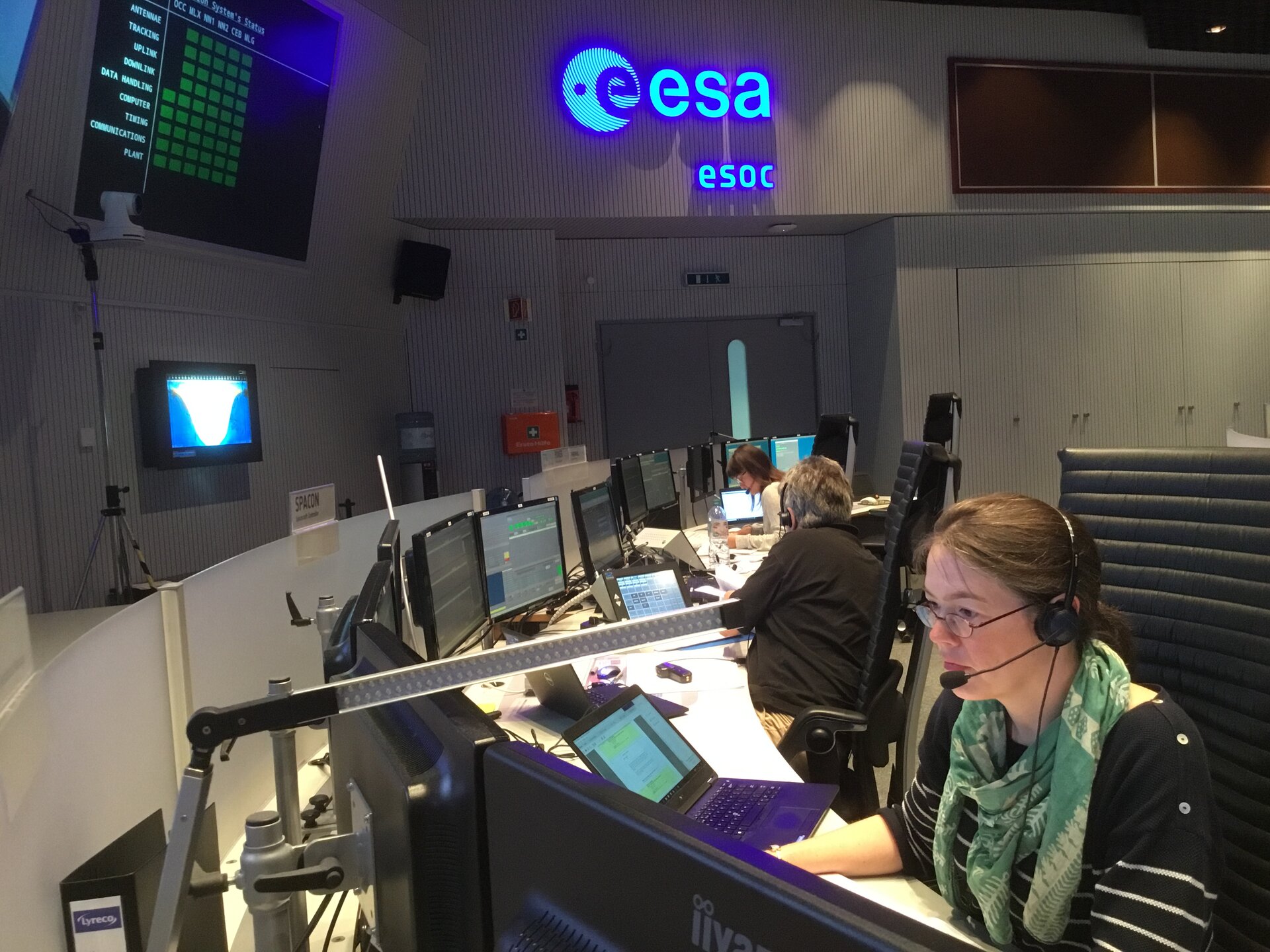 BepiColombo will set off in 2018 on a journey to the smallest and least-explored terrestrial planet in our Solar System, and is due to arrive in late 2025.

Achieving orbit around Mercury is a challenge because of its proximity to the Sun, whose massive gravitational influence attracts spacecraft to it like water down a plughole.

The mission team will oversee a series of nine flybys around Earth, Venus then Mercury itself to slow BepiColombo down so it can be captured by the innermost planet. ESA interplanetary missions normally perform flybys to add speed; BepiColombo marks the first time that flybys are used to a slow a spacecraft.