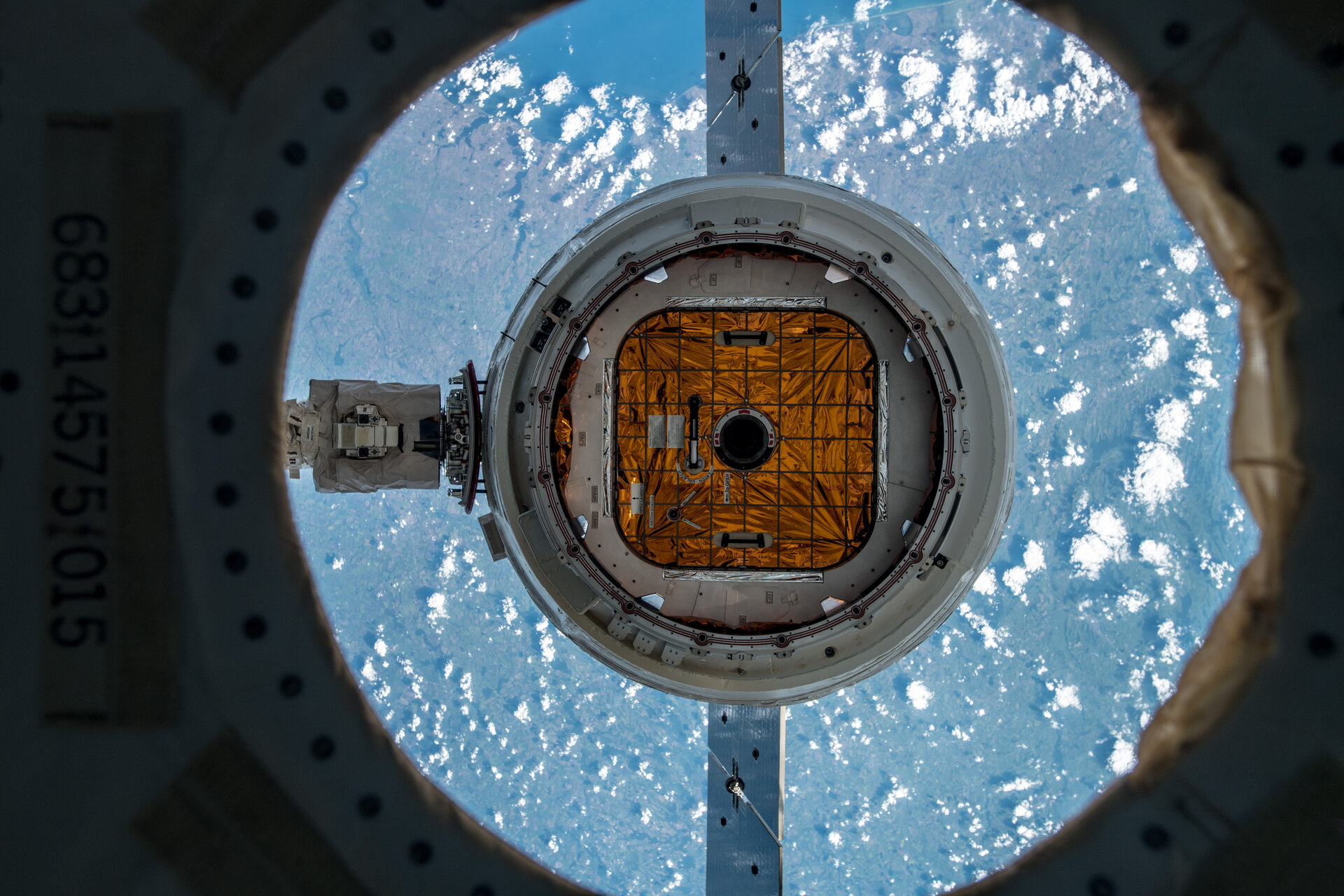 This image of the release of the SpaceX Dragon CRS-15 was captured from the ISS by ESA astronaut Alexander Gerst on 3 August 2018.

When shared on social media, Alexander said: "We released a Dragon into the wild to return carrying unveiled secrets and solved mysteries."