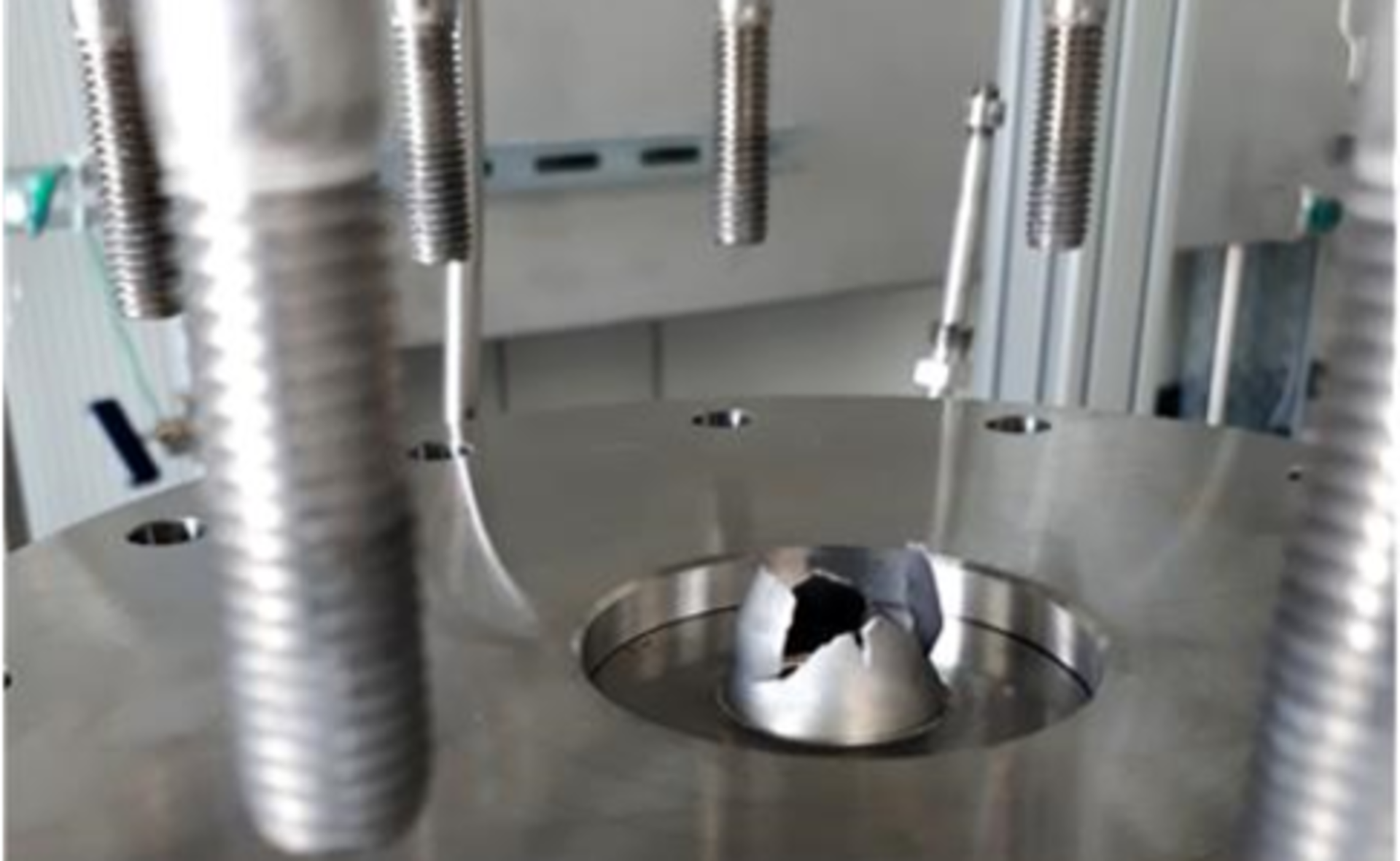 Space is not a forgiving place and some planetary environments are incredibly harsh. Take Venus, which has a surface temperature of 462oC and a surface pressure nearly 90 times higher than Earth’s. If we want the instruments and technologies we send into these unforgiving places to perform but also be smaller, lighter, cheaper yet better performing than ever before, future ESA projects will need to use materials that might not even exist yet.

For most of these new materials information about how they perform under extreme conditions, such as high pressure, low temperature or, crucially, both at once, are missing. Where the data is available, it does not give useful information on how the material would respond if it were to be used in a real operation under true conditions.

The new GSTP activity developed two methods to study hydrogen embrittlement – where hydrogen slowly embeds itself into a material until it becomes brittle and fractures – down to 20K (-253 o C) combined with a pressure up to 100 MPa.

The first method they developed, named the Tensile Test Method applies pressure from within a hollow test specimen, stretching it from within while the outside is cooled to the target temperature. A second test, the Single Sided Pressurisation Method, slowly pressurises disc shaped specimens until they burst.