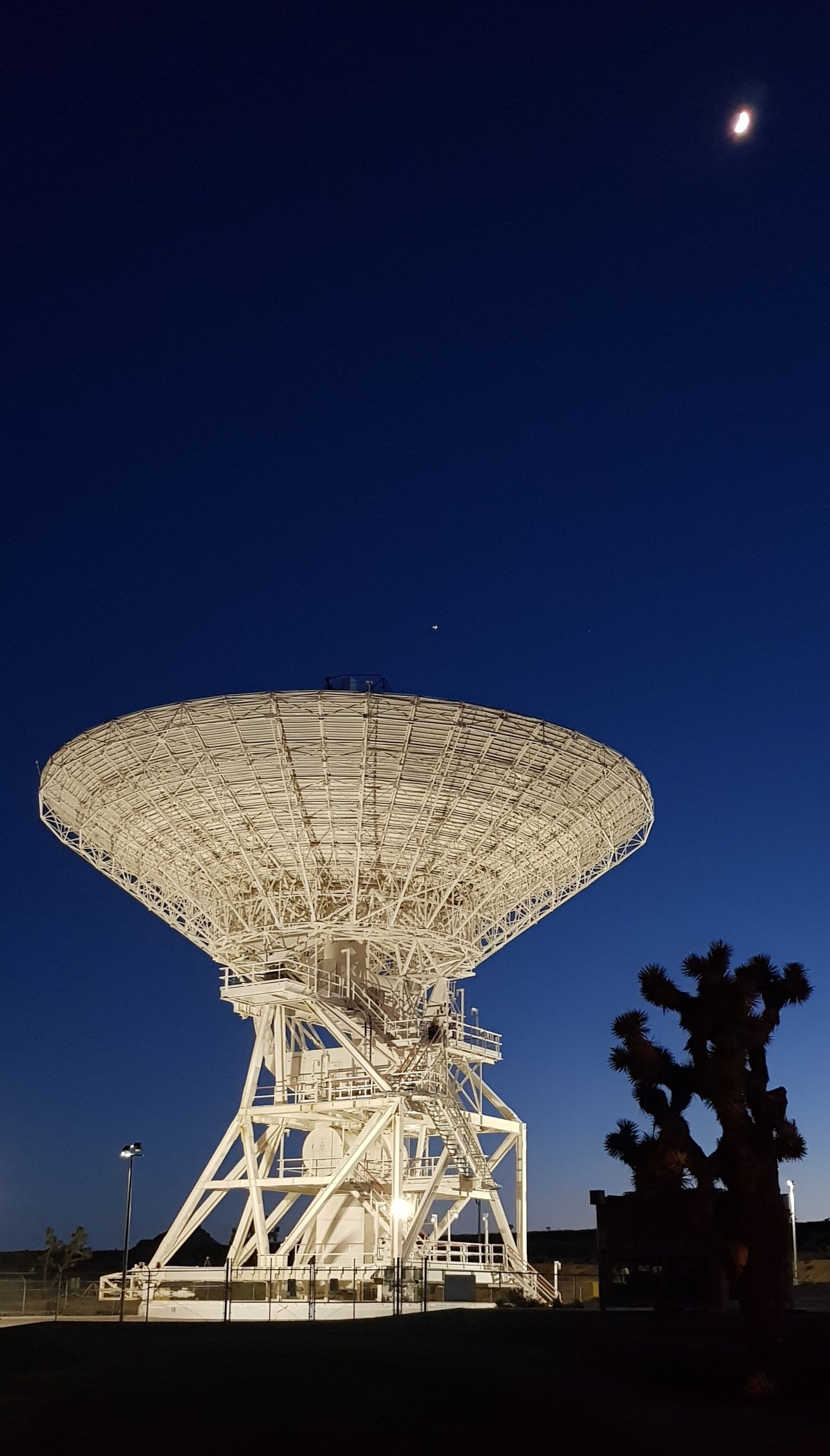 The ground stations routinely communicate with missions like BepiColombo – heading to Mercury, Gaia – surveying stars in our Galaxy, and ESA's two spacecraft at the Red Planet, Mars Express and the ExoMars Trace Gas Orbiter.

ESA’s 35-metre antennas receive data from working spacecraft, in what’s called a ‘downlink’. As the Agency prepares to launch new missions deeper into our Solar System in the next few years, including Juice to Jupiter and the ExoMars Rover, as well as missions designed to generate large quantities of data, such as the future Sun-watching Lagrange mission, use of the stations' downlink capacity is set to grow significantly.

This means the stations have to 'up their game', and the new antenna feed is expected improve data return by 40% at the high frequencies used for spacecraft command and control. The feed must be cooled to just 10 K (just 10 degrees from absolute zero, about -263 C) for normal operation.

"This is similar to the amount of power transmitted by 25 000 mobile phones switched on simultaneously."

The prototype antenna feed was mounted on NASA’s Deep Space Station 13 (pictured), at NASA's High Power Transmitter Test facility, in Goldstone, California. It was tested in December 2018 with the assistance of experts from the NASA Jet Propulsion Lab's Deep Space Network.

Testing successful, this ESA/NASA cooperation has cleared the way for the new technology to be rolled out at across ESA’s deep space ground stations, part of the Estrack network, within this year.