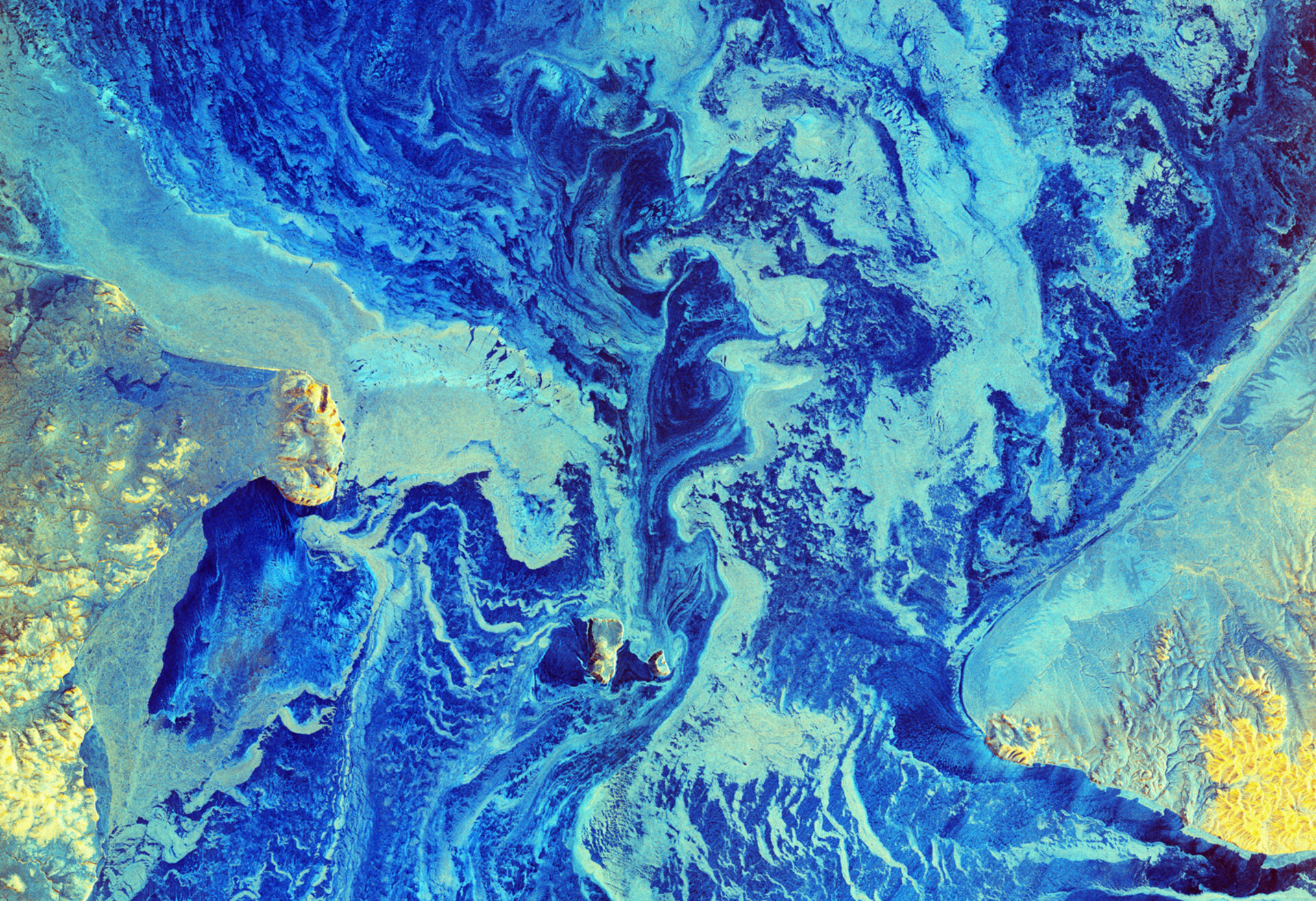 The Bering Strait is a sea passage that separates Russia and Alaska. It is usually covered with sea ice at this time of year – but as this image captured by the Copernicus Sentinel-1 mission on 7 March 2019 shows, it is virtually ice-free.

The Bering Strait is a narrow passage - around 80 km wide - connecting the Pacific and Arctic Oceans. The few patches of sea ice are shown in light-blue colours.

The extent of sea ice in the Bering Sea has dropped lower than it has been since written records began in 1850, and is most likely because of warm air and water temperatures. On average, the fluctuating sea ice in this region increases until early April, depending on wind and wave movement.

According to the National Snow & Ice Data Center, between 27 January to 3 March 2019, sea-ice extent decreased from 566 000 sq km to 193 000 sq km. Sea ice was also exceptionally low last year, but it has been reported that this March the extent of sea ice is the lowest in the 40-year satellite record.

To travel between Arctic and Pacific, marine traffic passes through the Bering Strait. Owing to the reduction of ice in the region, traffic has increased significantly.

The Copernicus Sentinel-1 satellites provide images to generate maps of sea-ice conditions for safe passage in the busy Arctic waters, as well as distinguish between thinner, more navigable first-year ice and thicker, more hazardous ice. Each satellite carries an advanced radar instrument to image Earth’s surface through cloud and rain, regardless of whether it is day or night.