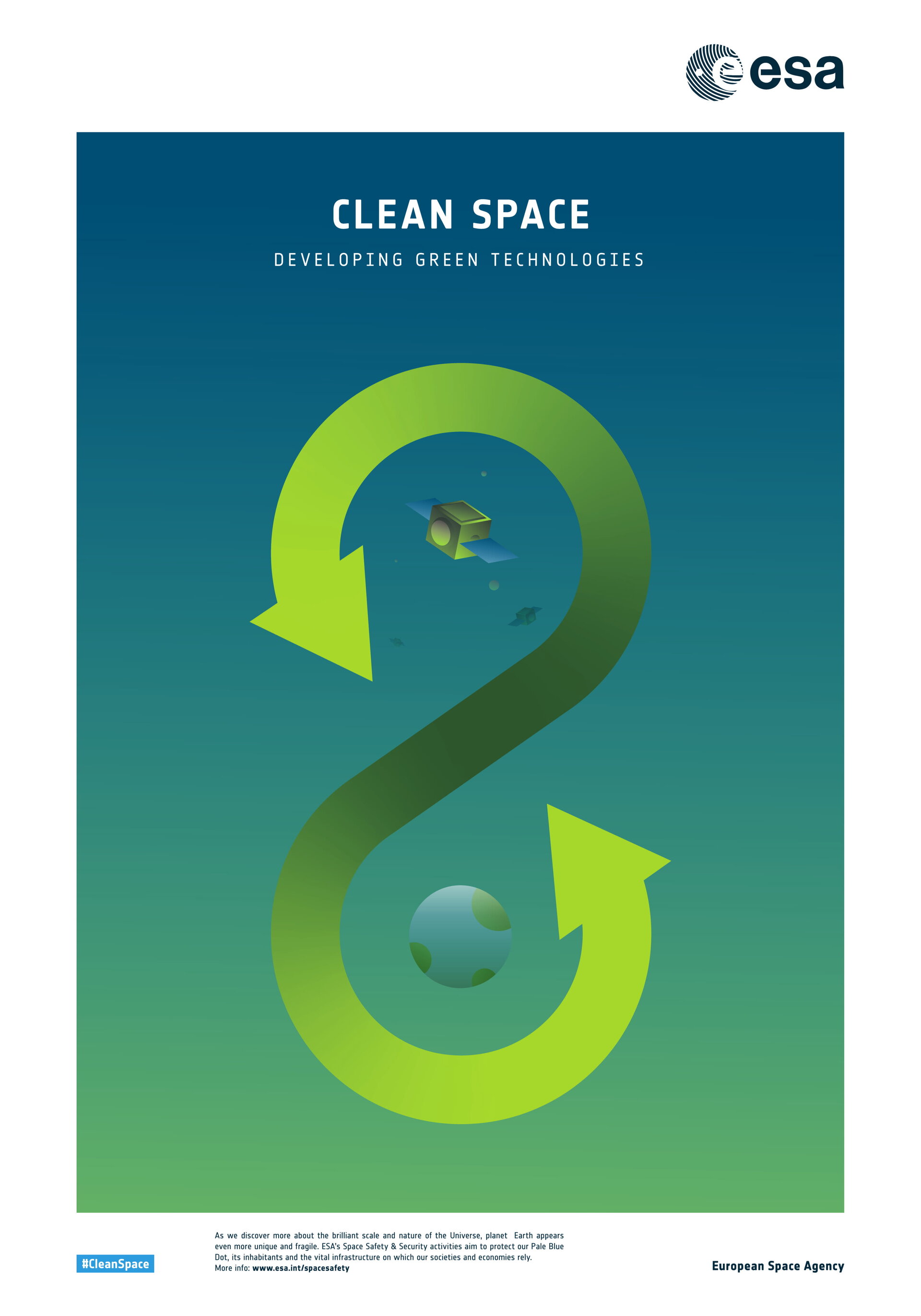 In the beginning of the space age, simply getting a satellite into orbit was an enormous achievement, and very little thought was given to how these first artificial bodies would affect the environment on or around Earth. Now, half a century later, we know that activities in space have a very real impact. From hundreds of thousands of bits of technological trash to the use of hazardous chemicals in rocket fuel – launching and flying missions has a real effect on our atmosphere.

As part of its space safety and security efforts, ESA is working on a common framework to be used by European space agencies and industry during the design, operation and demise of spacecraft.

Through ‘CleanSat’, ESA is working to prevent the formation of space debris, and with ‘ecoDesign’, ESA is investigating ways of reducing the environmental impact of spaceflight, including developing cleaner fuels and technologies.