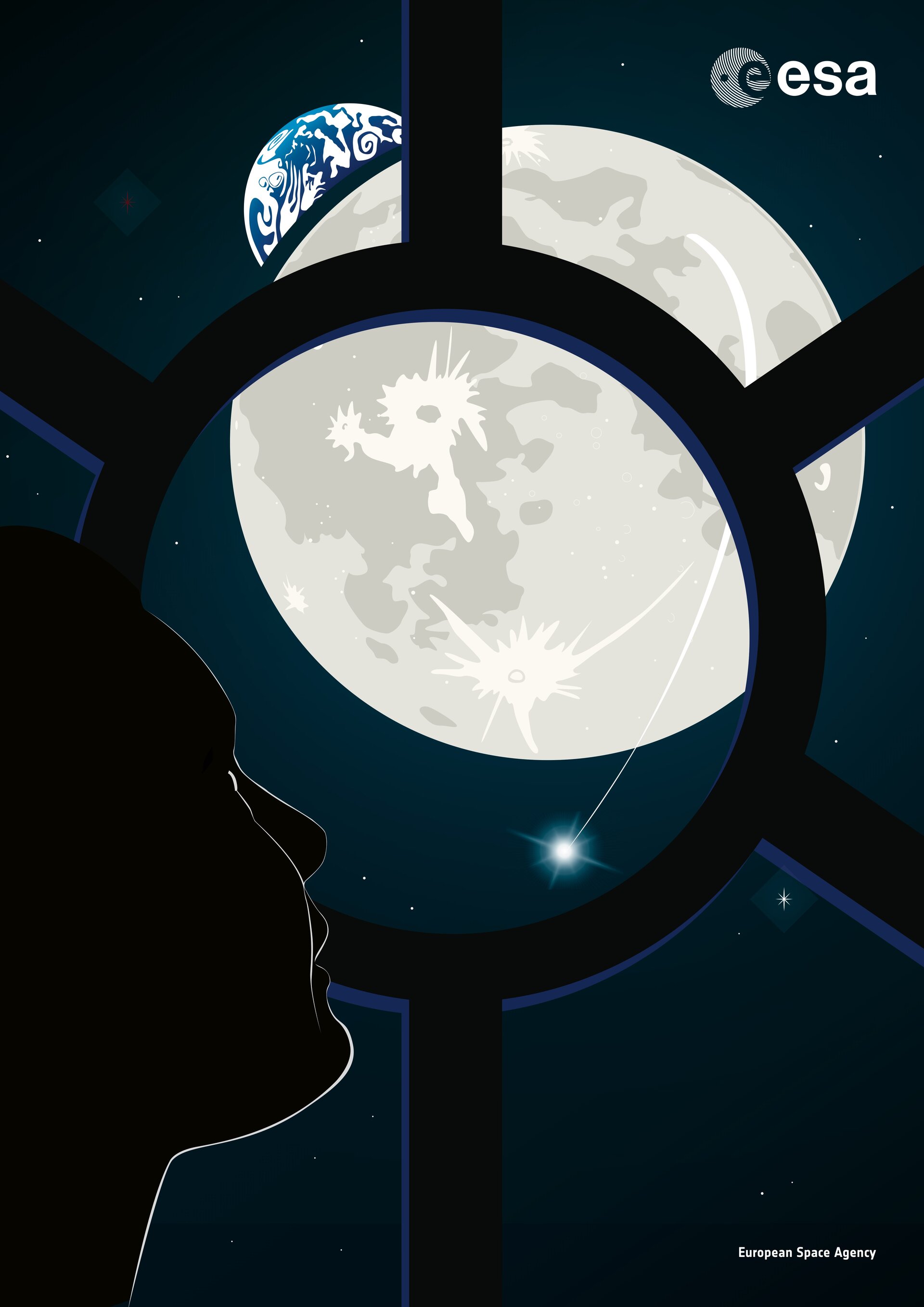 The Space Gateway will be humanity's first spaceship, a crewed platform in deep space from which human exploration of the Solar System can set forth.

The Space Gateway initiative is being led by the International Space Station partners: ESA, NASA, Roscosmos, JAXA, and CSA. Plans are currently at an early stage of definition and envision a power and propulsion system, a small habitat for the crew, a docking capability, an airlock, and logistics modules.