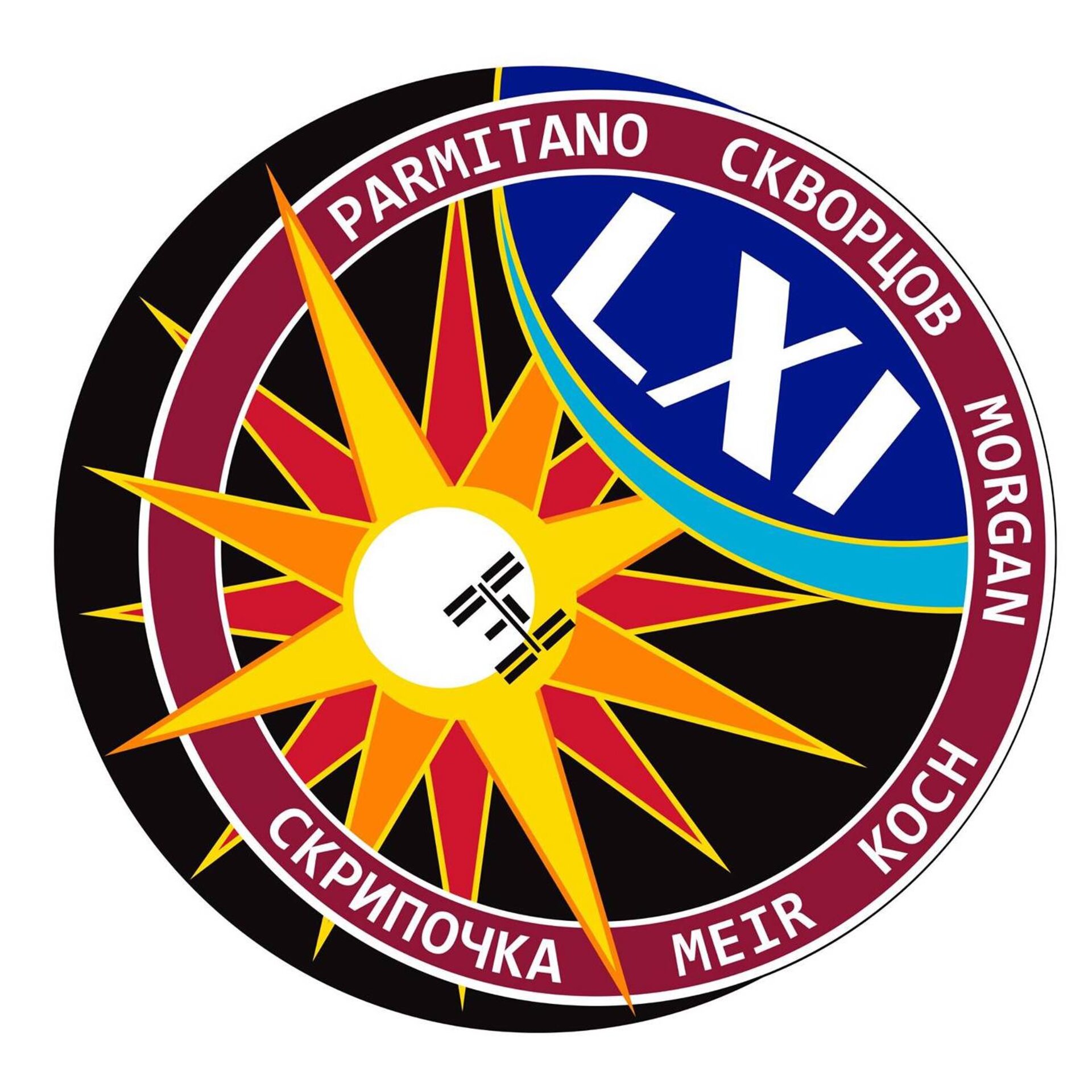 ESA astronaut Luca Parmitano (IT) is assigned to fly on the Soyuz MS-13 spacecraft to the International Space Station, scheduled for launch in July 2019. His crew mates will be NASA astronaut Drew Morgan and Russian spacecraft commander Alexander Skvortsov.

Expedition 61 is scheduled to begin in September 2019 with the undocking of Soyuz MS-12, with the new crew members arriving shortly thereafter on Soyuz MS-15. Expedition 61 consists of the commander, ESA's Luca Parmitano, with NASA astronauts Drew Morgan, Christina Koch and Jessica Meir, and Roscosmos cosmonauts Alexander Skvortsov and Oleg Skripochka.