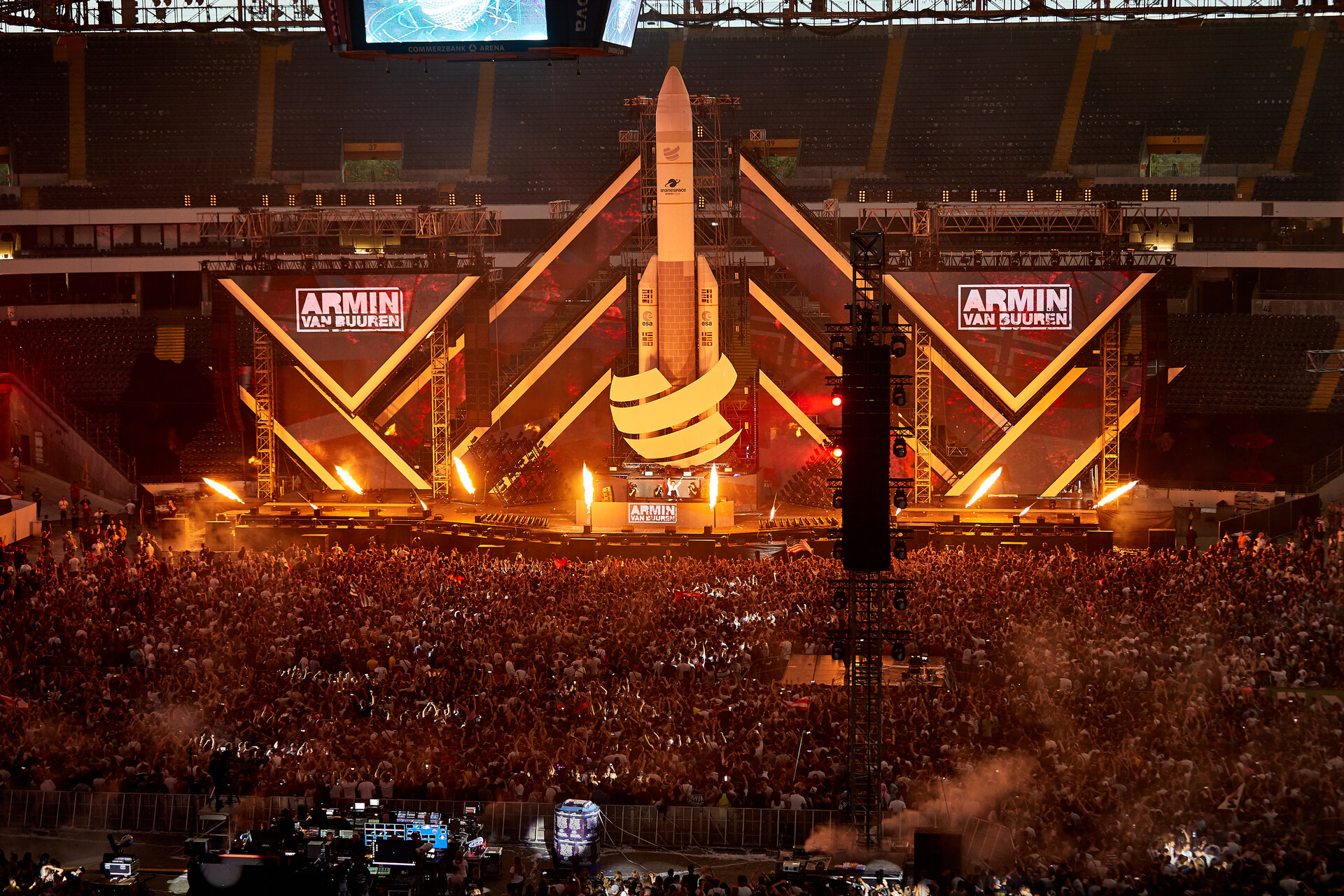 On Friday 7 June, ESA began a three-day starring role at the World Club Dome electronic dance music festival. Billed as the Space Edition, this event is the latest stage of an eighteen-month partnership with BigCityBeats, the company behind the show. This year’s festival featured Armin van Buuren, Jason Derulo, Steve Aoki and David Guetta amongst its star performers – as well as a 28-metre high model of Ariane 5, which dominated the main stage. World Club Dome Space Edition was inaugurated with a spectacular light and music show for the crowd of 55 000 music fans.