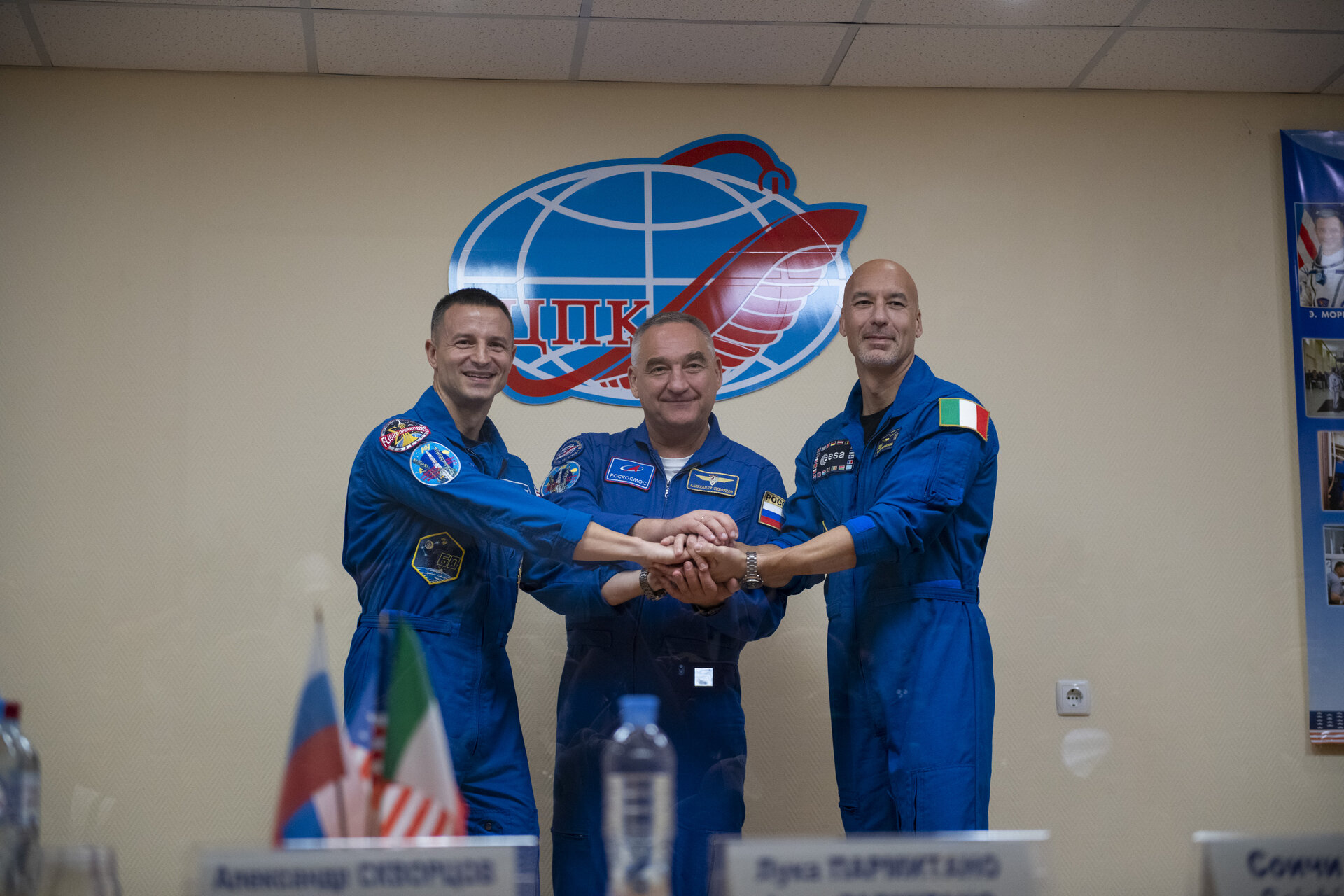 The crew of Soyuz MS-13 is officially approved for launch following the final pre-launch State Commission meeting and press conference in Baikonur, Kazakhstan.

All three crewmembers have trained extensively for their mission to the International Space Station. The State Commission meeting is the culmination of this training, where senior spaceflight officials review and certify crewmembers for flight.