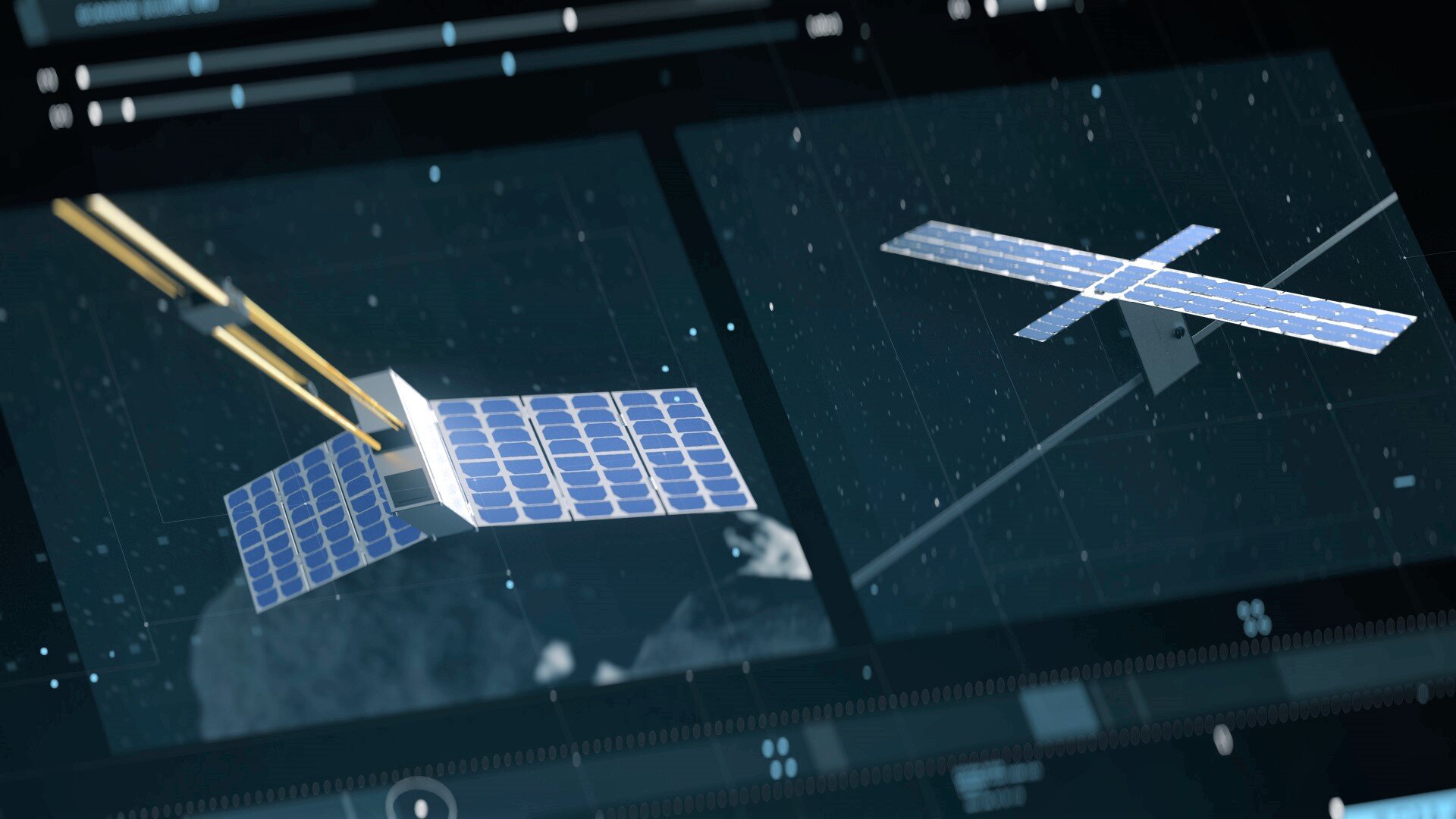 Hera is a candidate ESA mission that will be humankind’s first probe to rendezvous with a binary asteroid system, Didymos. Hera will be accompanied by two briefcase-sized CubeSats, which will gather additional data on Didymoon and its surroundings while testing new intersatellite link technology for future mission architectures, based on distributed systems.

The first CubeSat companion is called the Asteroid Prospection Explorer (or APEX), and was developed by a Swedish/Finnish/Czech/German consortium. It will perform detailed spectral measurements of both asteroids’ surfaces – measuring the sunlight reflected by Didymos and breaking down its various colours to discover how these asteroids have interacted with the space environment.

The other CubeSat is called Juventas, developed by Danish company GomSpace and GMV in Romania, and will measure the gravity field as well as the internal structure of the smaller of the two Didymos asteroids. In close orbit around Didymoon, Juventas will line up with Hera to perform satellite-to-satellite radio-science experiments and carry out a low-frequency radar survey of the asteroid to unveil its interior.