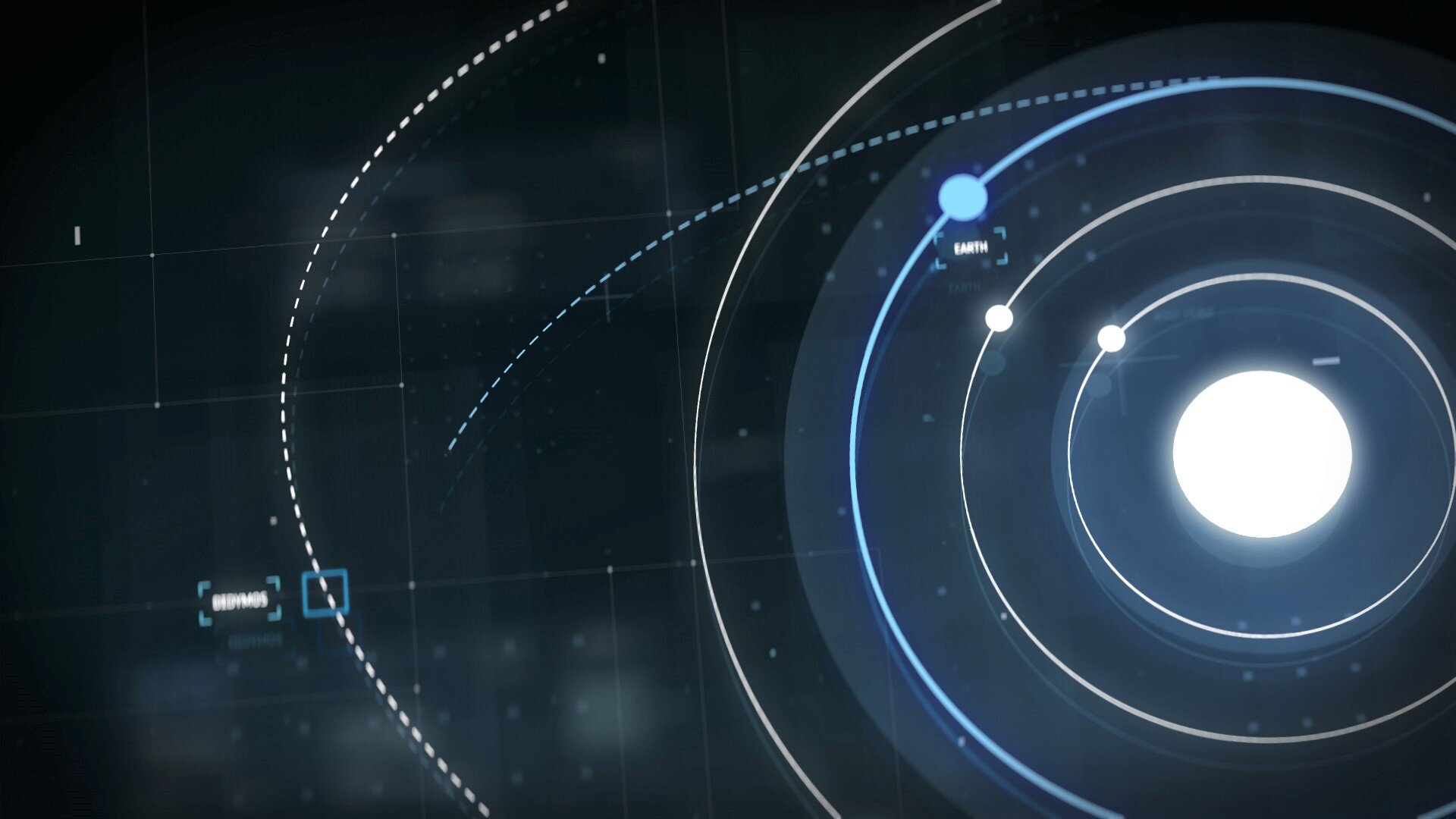 Hera – named after the Greek goddess of marriage – is a candidate ESA mission that will be humankind’s first probe to rendezvous with a binary asteroid system, a little understood class making up around 15% of all known asteroids.

Due to launch in 2024, Hera would travel to a binary asteroid system – the Didymos pair of near-Earth asteroids. The 780 metre-diameter mountain-sized main body is orbited by a 160 metre-wide moon, informally called ‘Didymoon’, which is about the same size as the Great Pyramid of Giza.

After a two-year-long road trip through the Solar System, Hera would arrive at Didymos in 2026, where it will investigate the aftermath of the impact of NASA’s DART spacecraft on the smaller of the two asteroids.

DART and Hera were conceived together as part of the international ‘Asteroid Impact Deflection Assessment’ experiment. The two missions are valuable individually, but if flown in concert their overall scientific and technological return is significantly boosted. They will contribute to the important and positive message that international cooperation is key for the achievement of a planetary defence initiative.