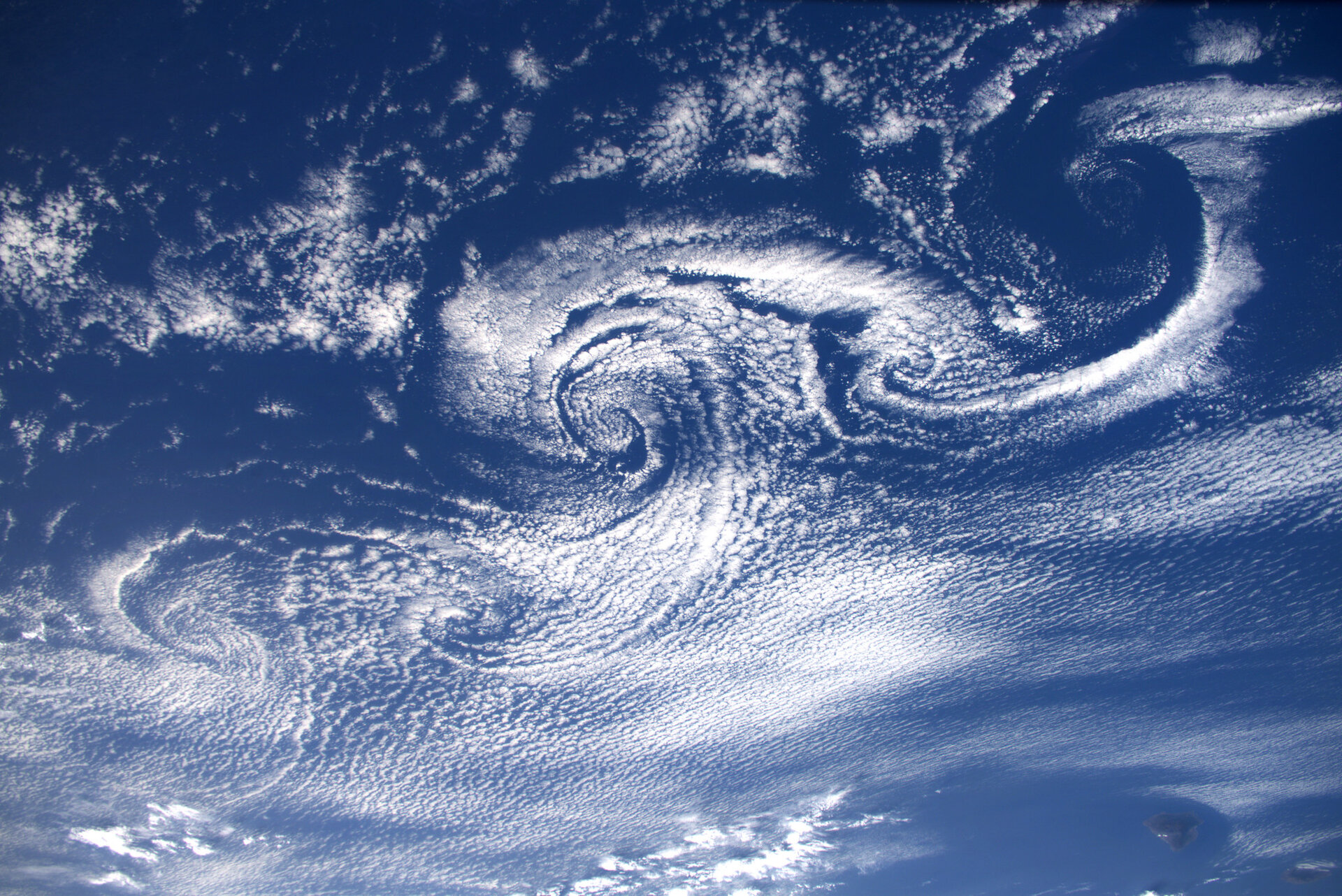 Waves in the sky

ESA astronaut Luca Parmitano captured this image of waves in the sky over the Azores, Portugal, from the International Space Station and shared it on his social media channels.