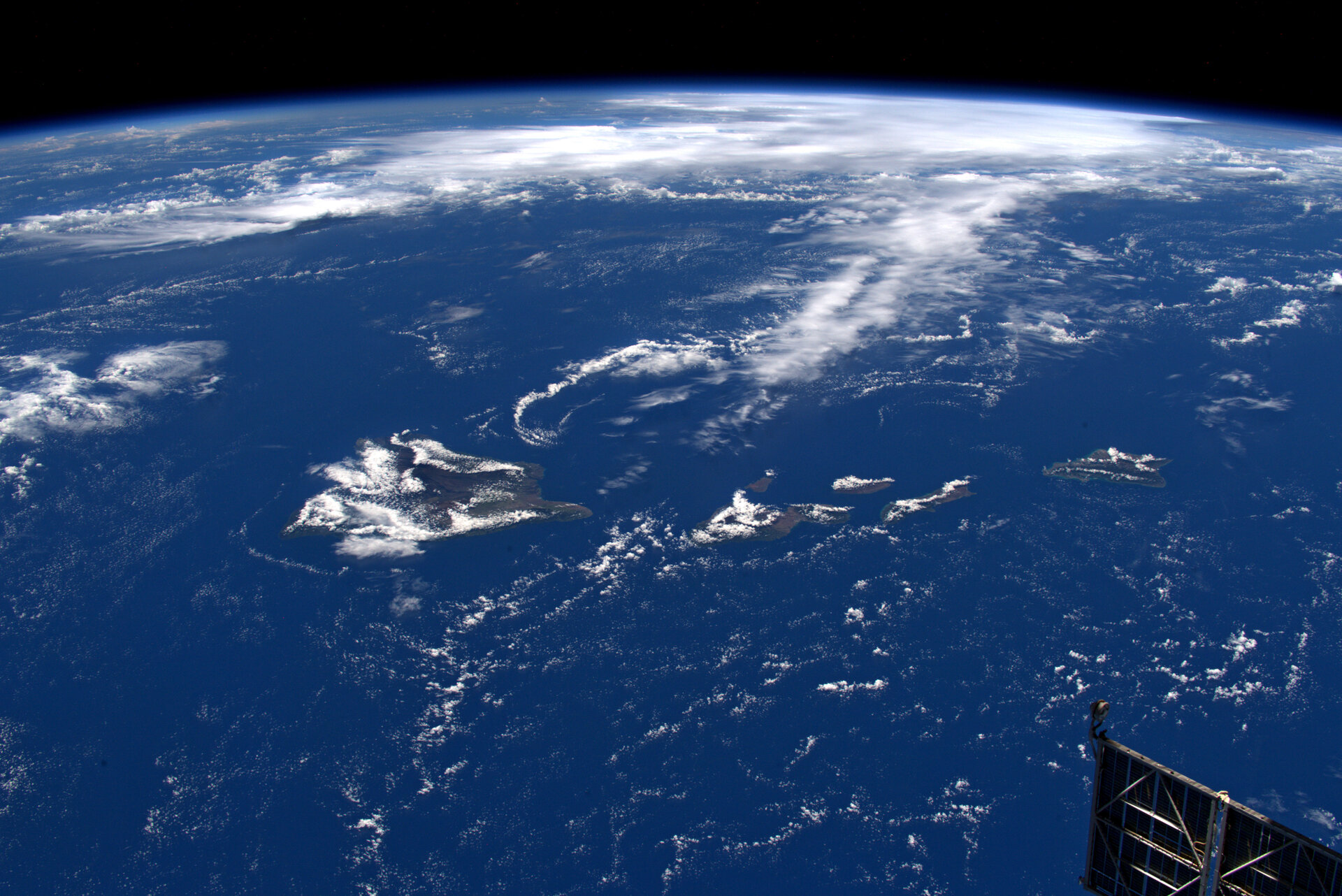 ESA astronaut Luca Parmitano snapped this image of Hawai'i from the International Space Station during his second long-duration mission known as Beyond. after returning to Earth saying he took so many photos that he did not get the chance to post all of them while from orbit.

Luca came back from the International Space Station, on 5 February 2020. He spent six months living and working on the orbital outpost where he supported more than 50 European experiments and more than 200 international experiments in space.