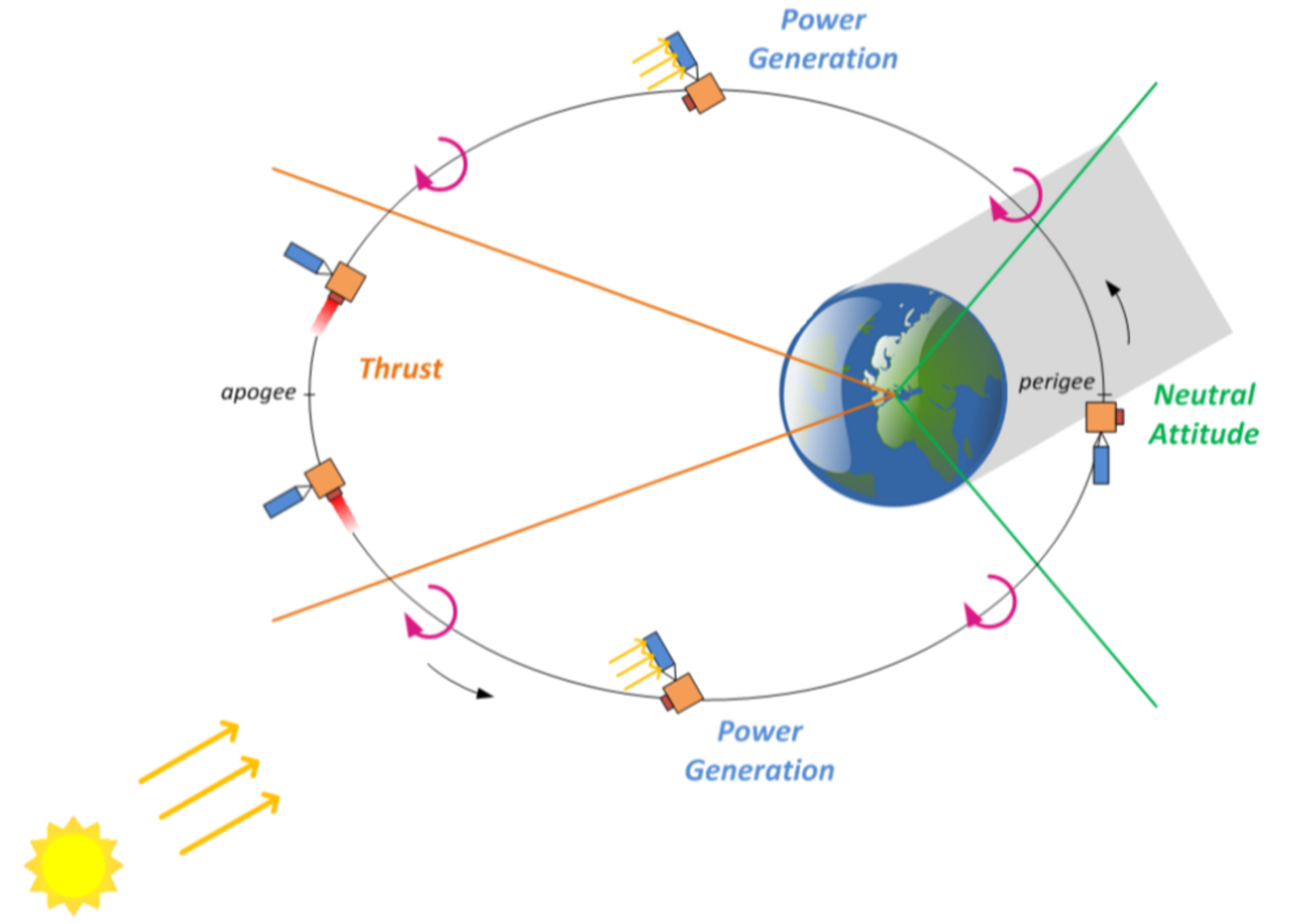 Operations during a semi-controlled descent

About once a week, a spacecraft reaches the end of its life, loses energy, and falls towards Earth, burning up in the atmosphere along the way. But sometimes parts of the spacecraft don't completely disintegrate and survive the journey, resulting in a violent collision with Earth's surface. With more and more satellites orbiting Earth, these incidences will become more frequent, so ESA Discovery & Preparation recently supported a study that explored partially controlling the re-entry of spacecraft through the atmosphere to keep us safe from harm.