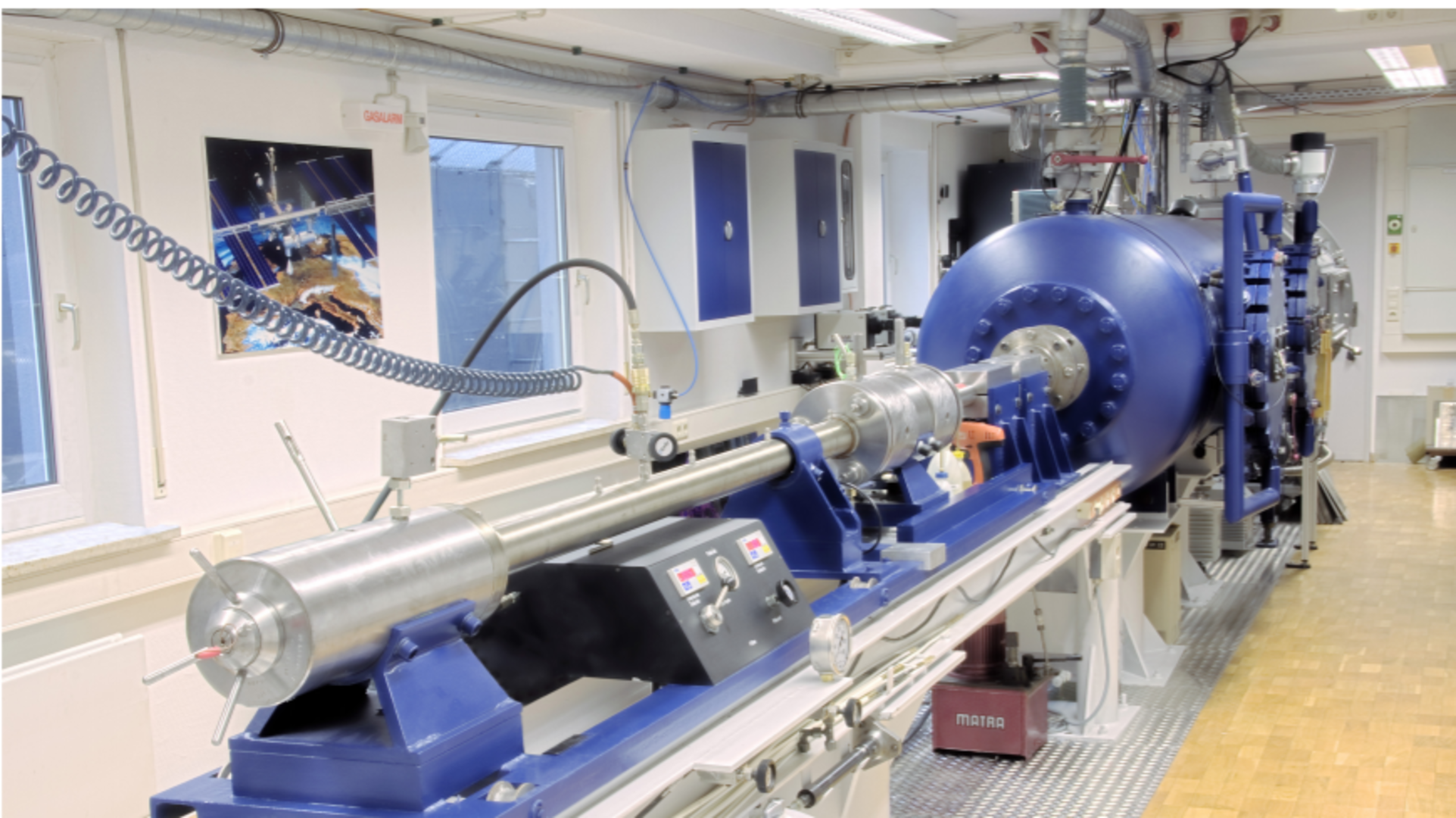 The MIRAD activity aimed to develop an engineering tool to predict the dynamic attitude disturbances of spacecraft based on a given impacting flux of microparticles.

But in order to develop this tool, first a new and improved momentum transfer model had to be developed taking into account realistic hypervelocity impacts.

To get this realistic impact data, hypervelocity impact experiments were performed to increase our understanding of how spacecraft surface materials ejects material.

Particles ranging from 0.5-3mm were fired at targets mimicking spacecraft at speeds of up to 7.4km/s while cameras tracked the ejected fragments. The momentum transferred to the target was measured using a ballistic pendulum and the fragments ejected from the target surface were caught for later examination.

Twenty six of these experiments were performed at the Fraunhofer EMI light-gas gun facility.