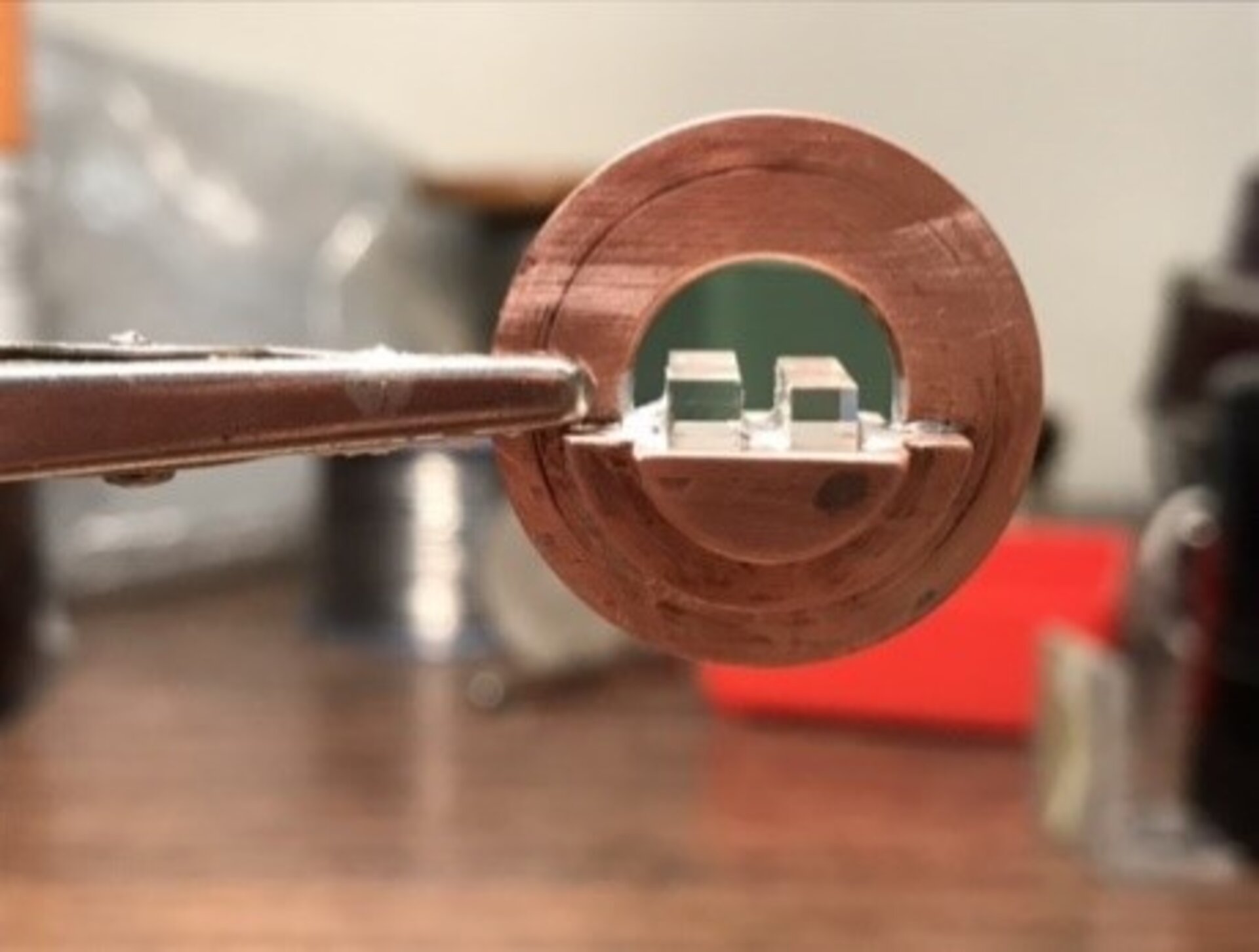 As a relatively novel approach to vibration-free cryocooling, solid state optical refrigeration has advanced a lot since it was first demonstrated in 1995, with low temperatures now reaching a record, below 90 K.

Having reached a point where space-based applications for this new tech can be considered, a recently closed TDE activity with Lumium, in the Netherlands, and the University of Pisa, Italy, made a first step in engineering optical cryocoolers for space applications.

The activity aimed to compare feasible performance for several concepts.