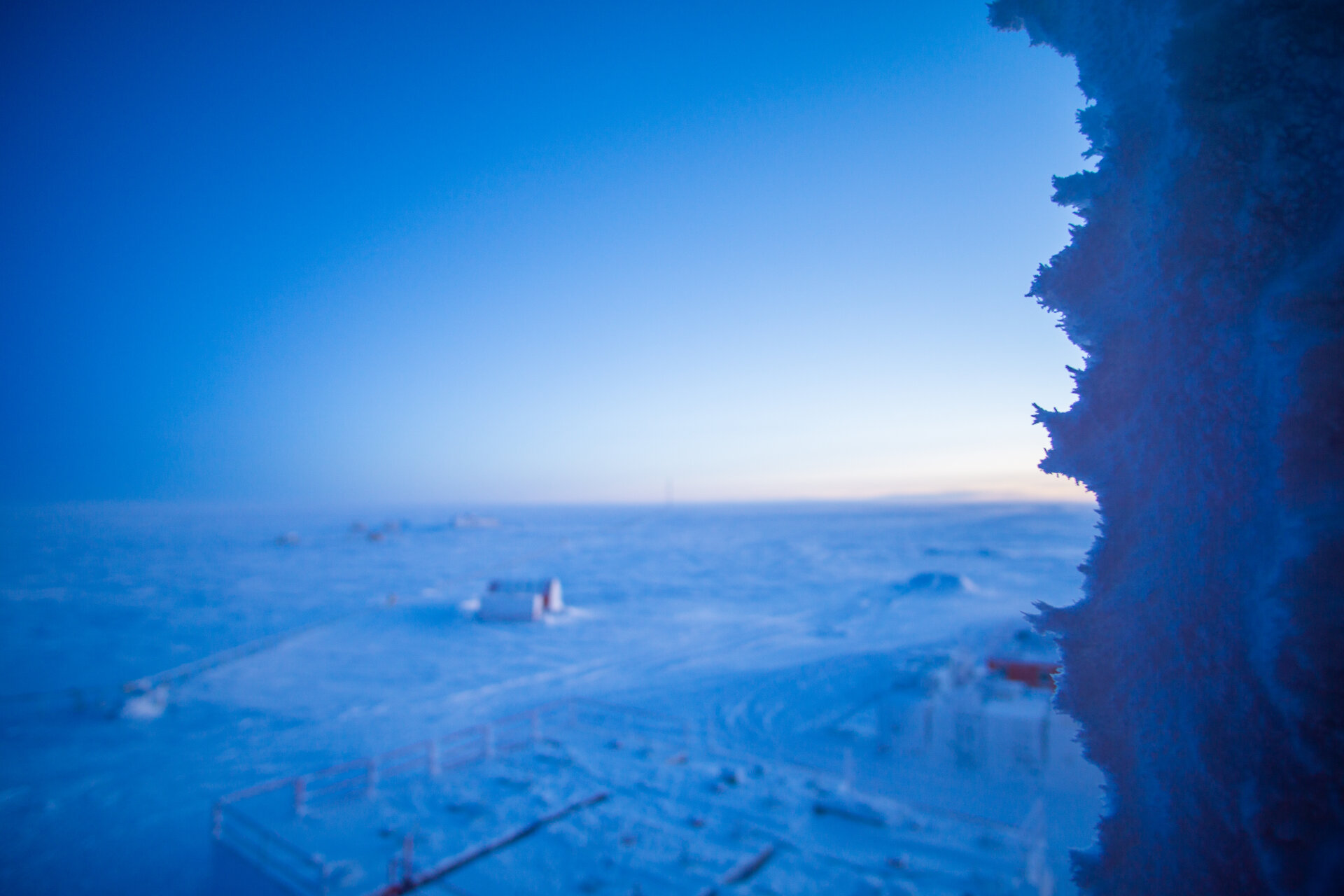 Isolate in Antarctica, for science

Applications are now open for the role of ESA-sponsored research medical doctor at Concordia research station in Antarctica for the 2023 winter over season. Do you have a medical degree, an interest in space exploration and the fortitude to spend almost a year in isolation in the world’s largest desert? Apply today for this unique post.

Located at the mountain plateau called Dome C in Antarctica, the French-Italian base is one of only three that is inhabited all year long.

Between the extreme altitude – 3233 m above sea level means the crew experience chronic hypobaric hypoxia or lack of oxygen in the brain – four months of total darkness during the winter, and temperatures as low as –80°C, the base is fertile ground to research the effects of isolated, confined, and extreme environments on the human body and mind.

For this reason, each year ESA sponsors a medical doctor to oversee biomedical experiments at the base.

The 2021 winter over doctor, Nick Smith from the UK, is on his way back home after a successful year in Antarctica. Taking his place is Hannes Hagson from Sweden. He arrived with his crew of 12 in early November and will oversee research such as how isolation changes people’s brains, sleep and their immune system.

Concordia is currently hosting the summer season of researchers. About 60 researchers flock to the station to check equipment, set up sensors and run experiments for a few weeks. The last of the summer crew is expected to leave in February, and then the isolation begins. The 13-member crew will spend the next nine months with only each other for company as the sun begins to set, returning after four months.

If you think you have what it takes, apply for the position of ESA research doctor by 21 January 2022.

Good luck to Hannes and the DC 18 crew! Follow Hannes’ year on the Chronicles from Concordia blog.