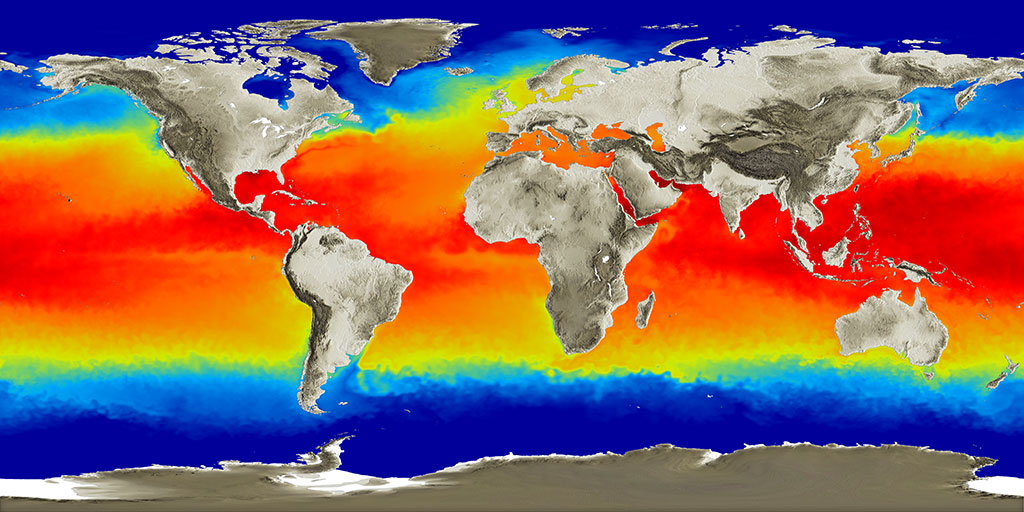 Climate change is when there is a big difference in normal climate patterns over a long amount of time. The Earth’s climate appears to be changing very fast, something that has not happened since the end of the last ice age, 10 000 years ago. Scientists are not sure exactly how much the climate has changed, or why this is happening, but they do believe that at least some of the changes are because of things we are doing.

Scientists believe that the world is getting hotter, which we can see by the melting of the polar ice caps and the rise in sea levels. They think that the increase in ‘greenhouse gases’, gases from factories, cars and aeroplanes that go into the atmosphere, are partly to blame. Global warming is also being made worse by the cutting down of forests and the burning of oil and coal. The ozone layer, which protects us from the sun's harmful UV rays, has become a lot thinner in recent years and in some places has been destroyed completely. This has happened as a result of the amount of aerosols that we use.

All these topics are now being studied from space by satellites. This will allow us to learn more about the Earth’s climate and help to monitor any changes.