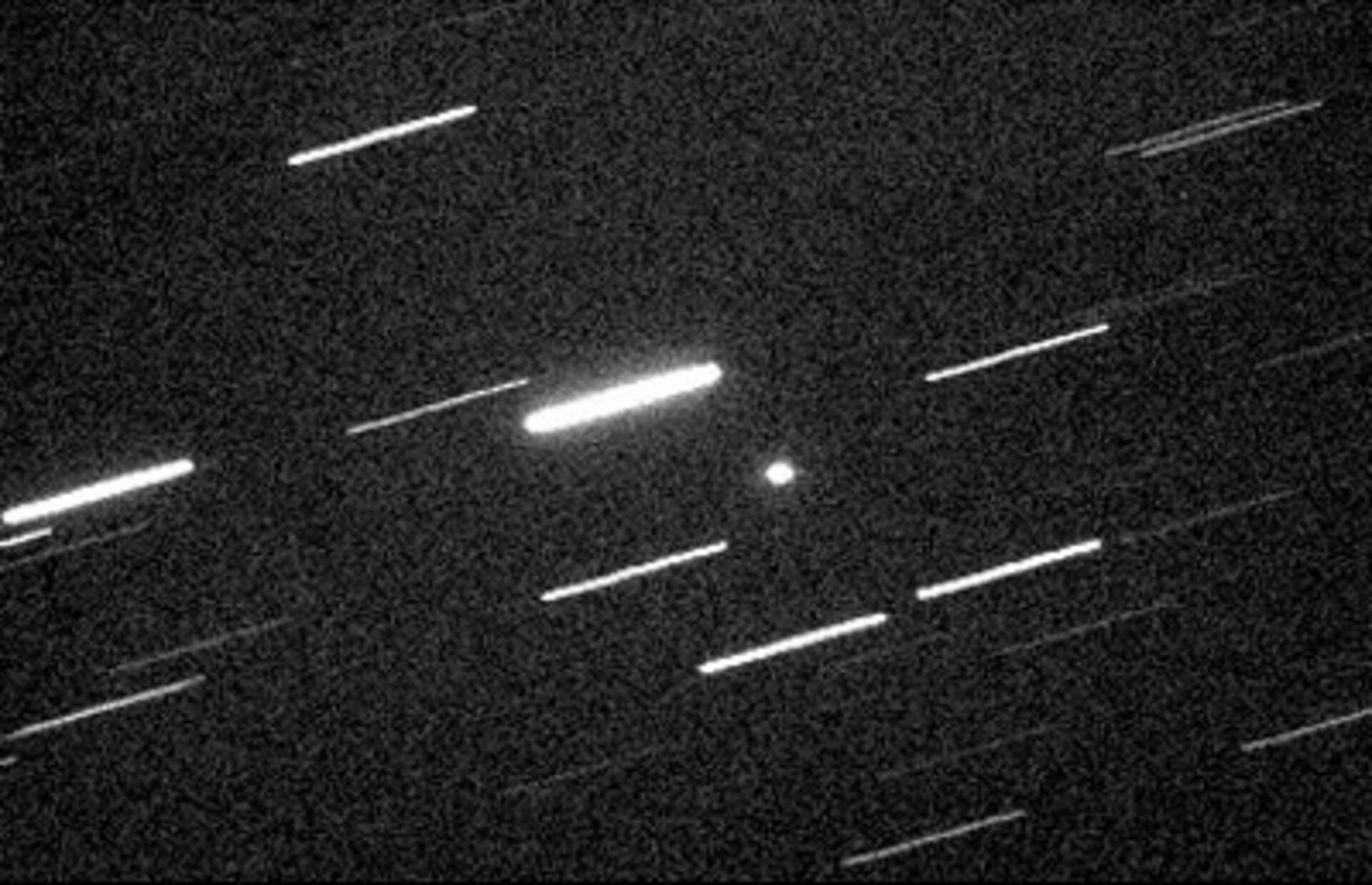 Competition was tight, the quality was universally high and the judges' job was tough; in the end, eight winners in two categories were selected. Here we present the winning images, as well as all the submissions.

Eight winning images in two categories (still and animated) for the 'Rosetta Up Close' photo contest were chosen earlier this month and they're great! This article presents the eight winners (below) and includes links to an online album showing the rest.

On Friday 7 April, seven members of the Astronomy Club at ESA's European Space Research and Technology Centre (ESTEC) met to review the images submitted and select the winners. The contest, hosted by the Communications Office at ESA's European Space Operations Centre (ESOC), in Darmstadt, offered some great prizes, including a VIP pass to attend the Venus Express launch.

This meant that competition was especially fierce and tension was palpable as the judges, led by Dr Detlef Koschny, a senior Rosetta mission scientist and himself a keen amateur astronomer, started the review.

The review committee first agreed on the criteria for judging the images. It was agreed to use the following criteria:

Furthermore, it was decided that the distance of the spacecraft to Earth when the image was taken would not play a role in judging. Both large distances and very short distances pose a challenge; the former since Rosetta would be very faint, the latter since the craft would be moving very fast.

Also, images were split into two categories: Group A (still) and Group B (animated); these were judged separately, thus there are 1st, 2nd and 3rd prizes to be awarded in each category.

A total of 36 people submitted images from Europe, USA, Canada and South Africa comprising 49 still images and 17 animations. The committee assessed all images in Round 1 and from this produced a short list of some 10 still images and 8 animations. These were discussed and reassessed in detail and judged according to the criteria mentioned earlier.

In Group A, the judges are pleased to announce the following winners:

In this group, it was much more difficult to select the best candidates and judges spent a lot of time deliberating. In the end, the committee compromised and selected three second-place winners:

The judges wish to thank all participants and wish them good luck with future stargazing.

Editor's note: Winners will be contacted in the next several weeks to confirm addresses and issue prizes.

Note:
Click on the stills on the left and below to see the animation.

See the online album with all photos.