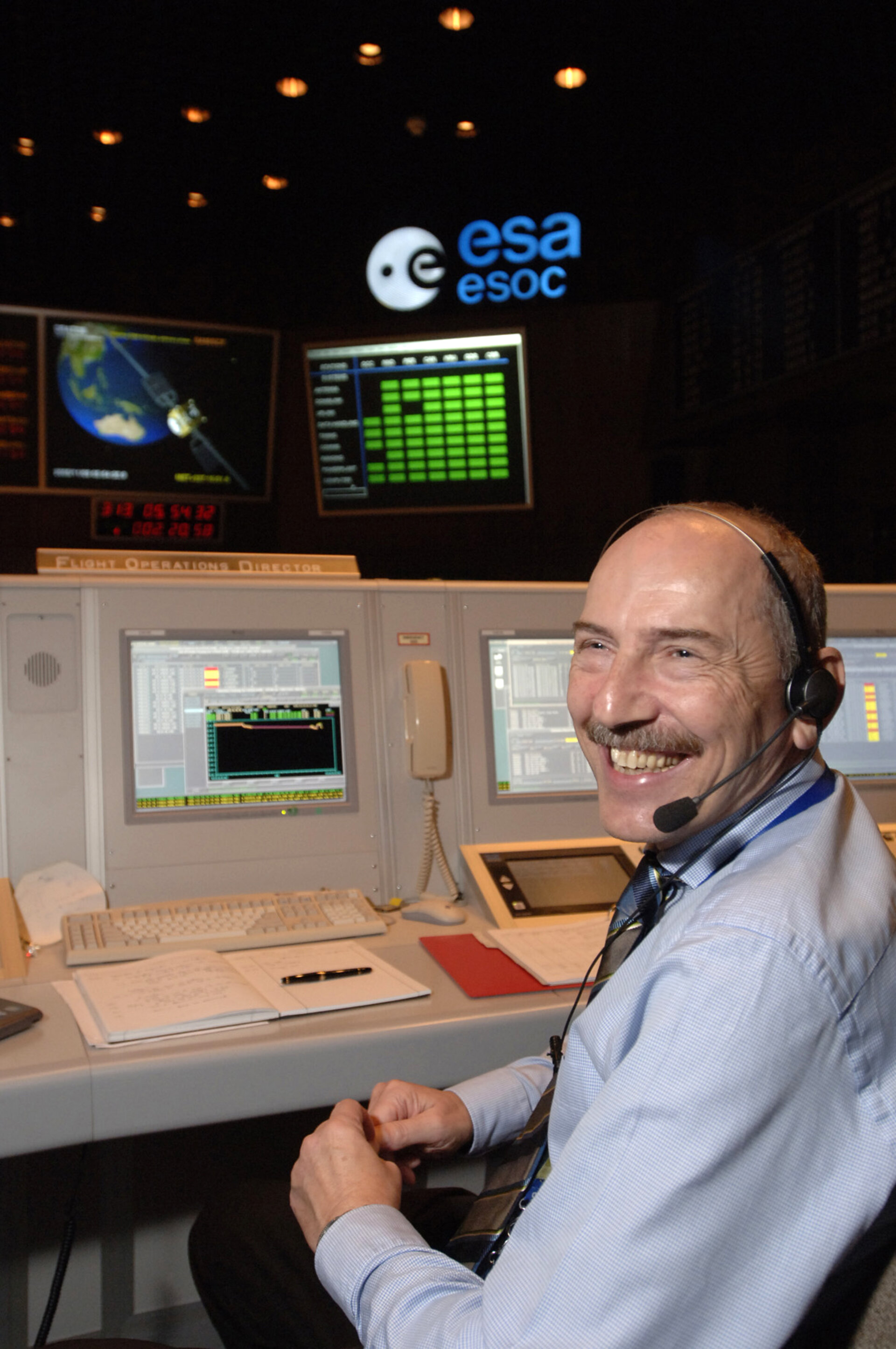 The spacecraft has successfully entered the Near Earth Commissioning Phase and is now on the exact trajectory required for Venus Orbit Insertion in five months' time.

Venus Express successfully completed LEOP at 9:48 CET today, 53:15 hours into the mission. At this time, Venus Express was 634 000 km from the Earth.

"Overall, the spacecraft is performing flawlessly. It's a tribute to the many people who devoted so much time to ensuring that the spacecraft was fully checked out before launch," said Philippe Sivac, a Venus Express Assembly, Integration and Verification Engineer from the European Space Research and Technology Centre (ESTEC), in Noordwijk, the Netherlands.

For everyone involved in the mission, particularly the Mission Control team, the completion of LEOP means they can finally relax — at least a little — after several weeks of intensive pre-flight and launch activities. During LEOP, the Venus Express Mission Control team worked in shifts, covering the Main Control Room 24 hours per day.

LEOP is the first critical segment of any mission due to the high physical stresses on the spacecraft during launch and the requirement to quickly confirm that the solar panels have deployed and that power, Attitude and Orientation Systems (AOCS), navigation and other crucial flight systems are active and working properly.

In addition to Mission Control, specialists from ground station support, navigation, software, flight dynamics and other sections at ESA's European Space Operations Centre (ESOC) can now return to a regular schedule, as can the additional ground tracking stations assigned from ESA and NASA.

"The support given by the ESA stations in Kourou, New Norcia, Perth and Cebreros, and by the NASA DSN stations at Canberra and Goldstone, has been excellent," said Warhaut. With the end of LEOP, the mission will be supported during one pass per day from ESA's new 35m deep space antenna at Cebreros.

In a significant milestone for both Cebreros and Venus Express, the first telecommand was sent to the spacecraft via the station's X-band (7.1-8.5 GHz) transmitter at 18:21 CET on 10 November.

The transmission came during the fourth pass over the ground station (Pass 4) after switching from the low-gain antenna (LGA), used during LEOP, to the second, smaller, high-gain antenna (HGA2) on board the craft; the radio frequency band was also switched from S-Band to X-Band. The downlink telemetry rate is now set to 91.4 kilobits/second (kbps).

A 'pass' corresponds to one visible window period during which the spacecraft is in 'view' of the ground station and signals can be transmitted and received.

With the start of the Near Earth Commissioning Phase, payload activities are due to start on 18 November; these initial switch-on and test activities are scheduled to be complete by 14 December.