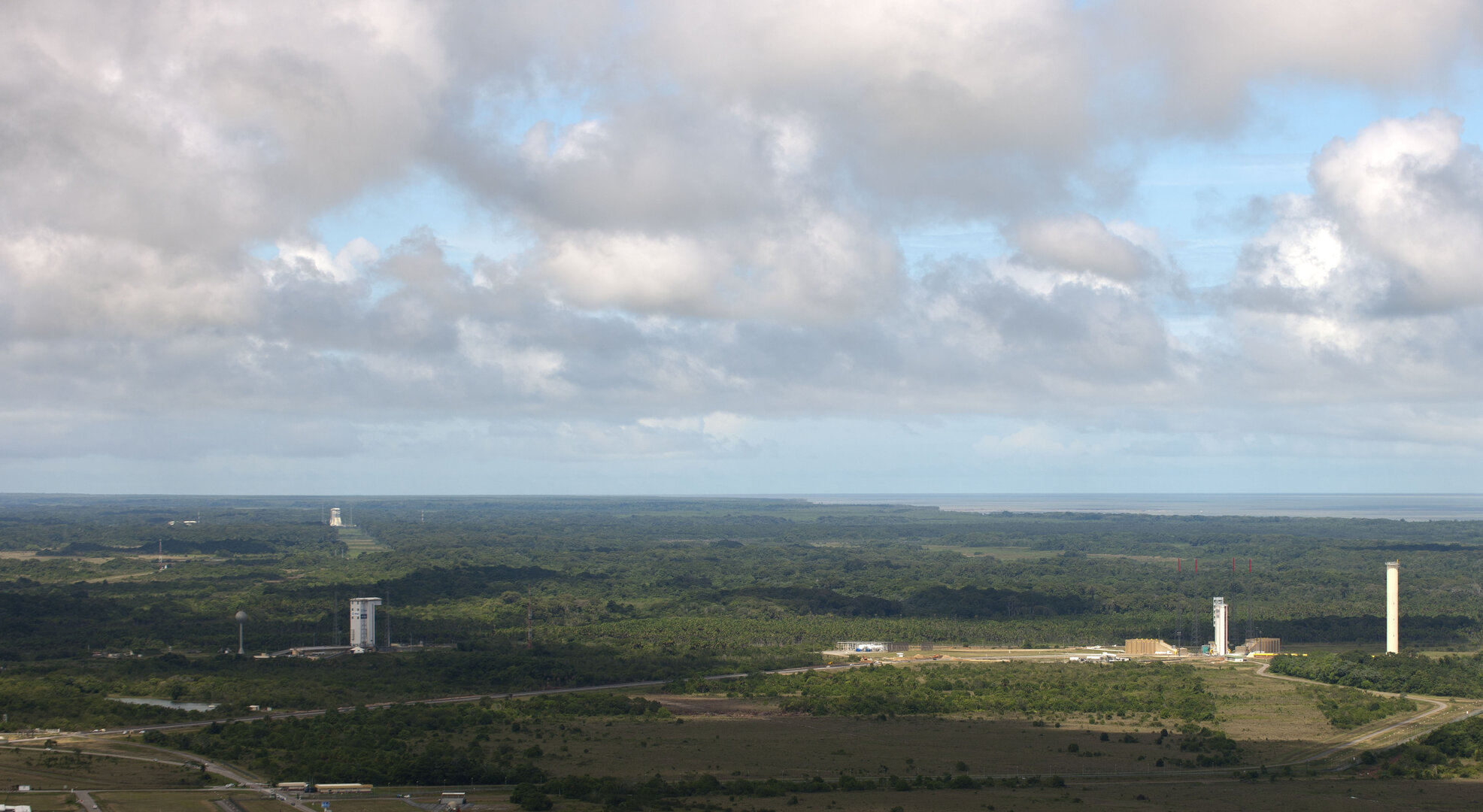 Launchers represent the second largest area of space manufacturing activity in Europe after commercial satellites. Since the birth of ESA, Member States have continuously invested in maintaining a guaranteed access to space in order to avoid any restrictions in using space.

With the heavy Ariane 5, the medium Soyuz and the small Vega now exploited from Europe’s Spaceport in French Guiana, Europe benefits from a family of launchers that has the capability and flexibility to cover all European government and most commercial market needs, thus further enhancing socio-economic benefits of access to space in Europe.

The Director General proposes to Member States to start two years of activities (2013-14) on a New Launch System (NLS) to provide Participating States with the capability to take the decisions in 2014 to proceed with the NLS development and for the coherent evolution of Ariane 5 and Vega. An integrated logic including both the preparation and the development of the NLS as well as the development of an evolution of Ariane 5 has been proposed; coordination with other ESA and national programmes will also be ensured.

NLS should be able to:

In the meantime, the most cost-effective scenario to maintain the exploitation of Ariane 5 for at least 10 years shall be decided.

With respect to launcher exploitation accompaniment, the proposal for the Agency contribution to the funding of the CSG, as a budget associated to the General Budget, and associated related services over period 2012-17 covers the Reference Maintenance in Operational Condition costs, including the cost of the necessary level of expertise to operate all related facilities.

According to the funding scheme for the CSG Launch Range, France covers one third of the costs and the remaining two thirds are covered by ESA Member States and Arianespace.

In line with the Resolution on long-term evolution of European launchers exploitation adopted by Council in December 2011, LEAP aims at providing a stable and comprehensive accompaniment frame for the exploitation of the ESA-developed launchers, Ariane 5 and Vega, improving the competitiveness of the sector and contributing to the sustainability of European access to space.

The new VECEP programme is proposed to prepare a consolidated version of Vega by the second half of the decade. It will respond better to market evolutions and to European institutional needs, by increasing the robustness and competitiveness of the launcher and reducing recurring costs and dependency on non-European sources.

The VECEP programme Step 1, running through 2013-15, focuses on consolidation activities; its most urgent objective is to achieve a limited increase in performance of the Vega qualified launcher, so as to offset the impact on performance resulting from the application of safety and debris mitigation constraints.

It will also provide technical and programmatic elements in support of a possible future decision on the development of a Vega Evolution launcher, addressing a larger European institutional customer base in the long term and will take due account of all possible synergies with the NLS design.

ESA activities aiming to improve European know-how in critical reentry technologies domain began with the Intermediate Experimental Vehicle (IXV). As a follow-up mission, PRIDE is proposed. It will focus on system and technology performance verification in all flight conditions (i.e. hypersonic, supersonic, transonic, subsonic). This will be achieved through an end-to-end European orbital mission with landing on a conventional runway.

PRIDE Step 1 encompasses the definition phases A/B1 of the project, building on the lessons learnt from the IXV qualification and flight planned in 2014, and the maturation of the prototype orbital system critical technologies.