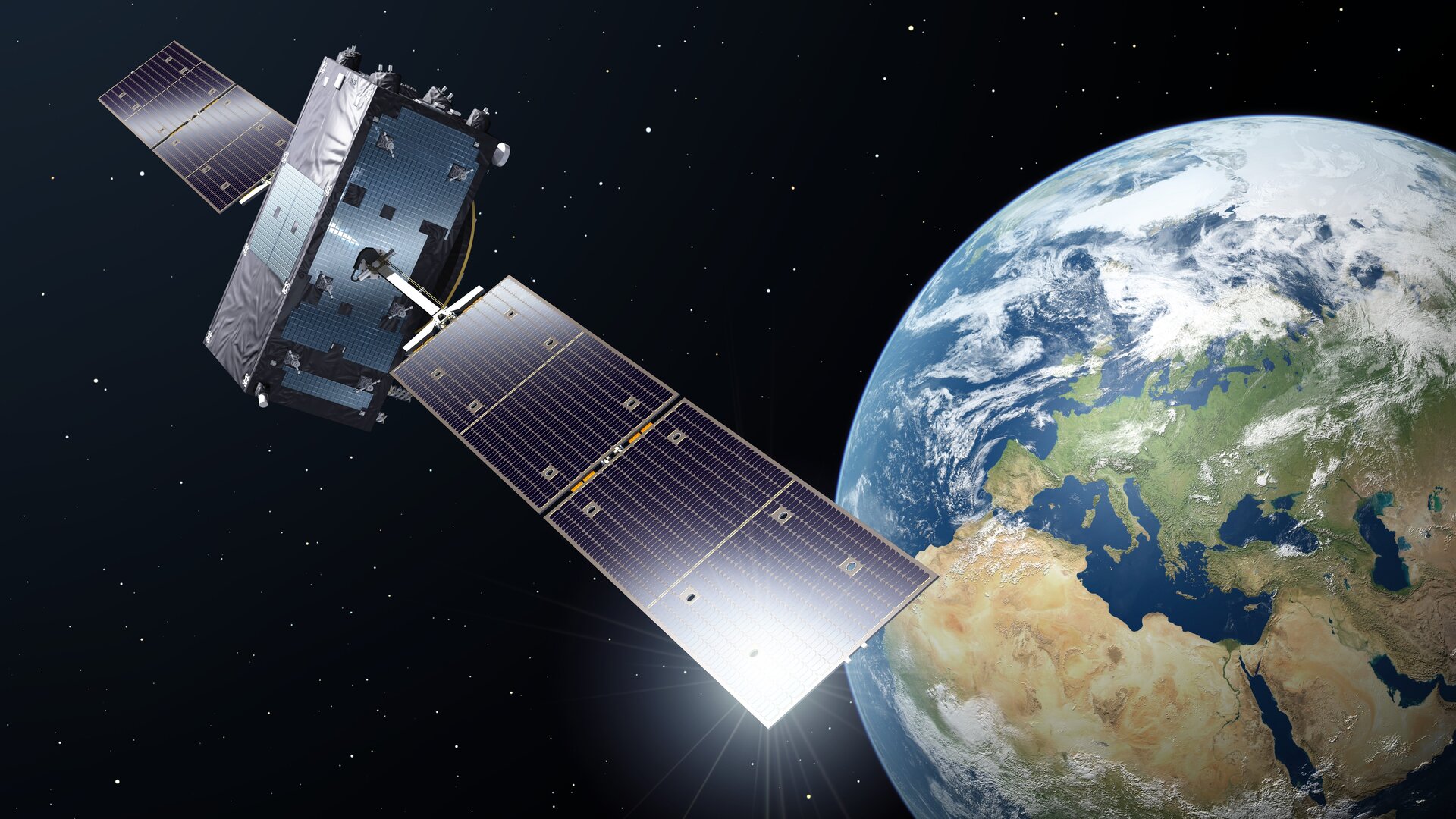 With 26 satellites now in orbit and over 1.5 billion smartphones and devices worldwide receiving highly accurate navigation signals, Europe’s Galileo navigation system will soon become even better, ensuring quality services over the next decades.

Following the European Commission’s decision to accelerate development of Galileo Next Generation, ESA has asked European satellite manufacturers to submit bids for the first batch of the Galileo Second Generation (G2) satellites. The new spacecraft are expected to be launched in about four years.

“Developing the second generation is challenging for both industry and for ESA. In 2024, we need to launch the first satellites for this new state-of-the-art constellation.”

ESA is implementing a dual-sourcing approach, and two parallel contracts are expected to be signed around the end of 2020 amongst the current three bidders. Under the plan, each of the two selectees will build two satellites for development purposes, with options for up to 12 satellites in total.

The first satellites of the new constellation are foreseen for launch before the end of 2024, together with updated ground systems to support the new satellites.

In addition to being more powerful, the second-generation Galileo satellites will be more flexible, able to be reconfigured in orbit in order to satisfy the expected evolution in end-user needs.

A number of challenges exist for the bidders, as the goal of a digital and fully flexible design represents the cutting edge of industrial capability. Furthermore, the required navigation antennas, the ones that transmit the actual navigation signals to smartphones and other receivers on ground, have a very advanced design, and quite a lot of research and development work by ESA has been done and remains for industry.

ESA has already built such an antenna as a proof of concept at the Agency’s ESTEC technology centre in the Netherlands to ensure feasibility, and the know-how has been shared with the three bidders.

“Each bidder must determine how they can best manufacture the navigation antenna, and we’ll have to see how each proposes to do it. Also, requiring a fully flexible payload is quite a challenge. No such navigation spacecraft of that type have flown yet,” says Verhoef.

Transitioning into the future

The European Commission has decided that what was previously going to be called the ‘transition batch’ of new satellites will now become, in fact, the Galileo Second Generation satellites. The European Commission and EU Member States have already made clear that they want to be very ambitious and further increase the technical capabilities of the Galileo system. The change of name recognises the reality of how the current batch are actually shaping up.

The transition satellites were initially foreseen as interim upgrades, to cater for the potential risk of late delivery of the later, completely new and very advanced G2 satellites.

Based on constant measurements of the performance of the current satellites in orbit, their predicted lifetime has increased. So, together with a slight spreading out the launches of the so-called 'Batch 3' satellites, which are currently under construction by OHB and in testing at ESTEC, this will ensure service continuity before the new, advanced capabilities of Galileo come into operation.

ESA serves as the design, development and procurement agent for Galileo satellites on behalf of the European Commission, which funds the system overall.