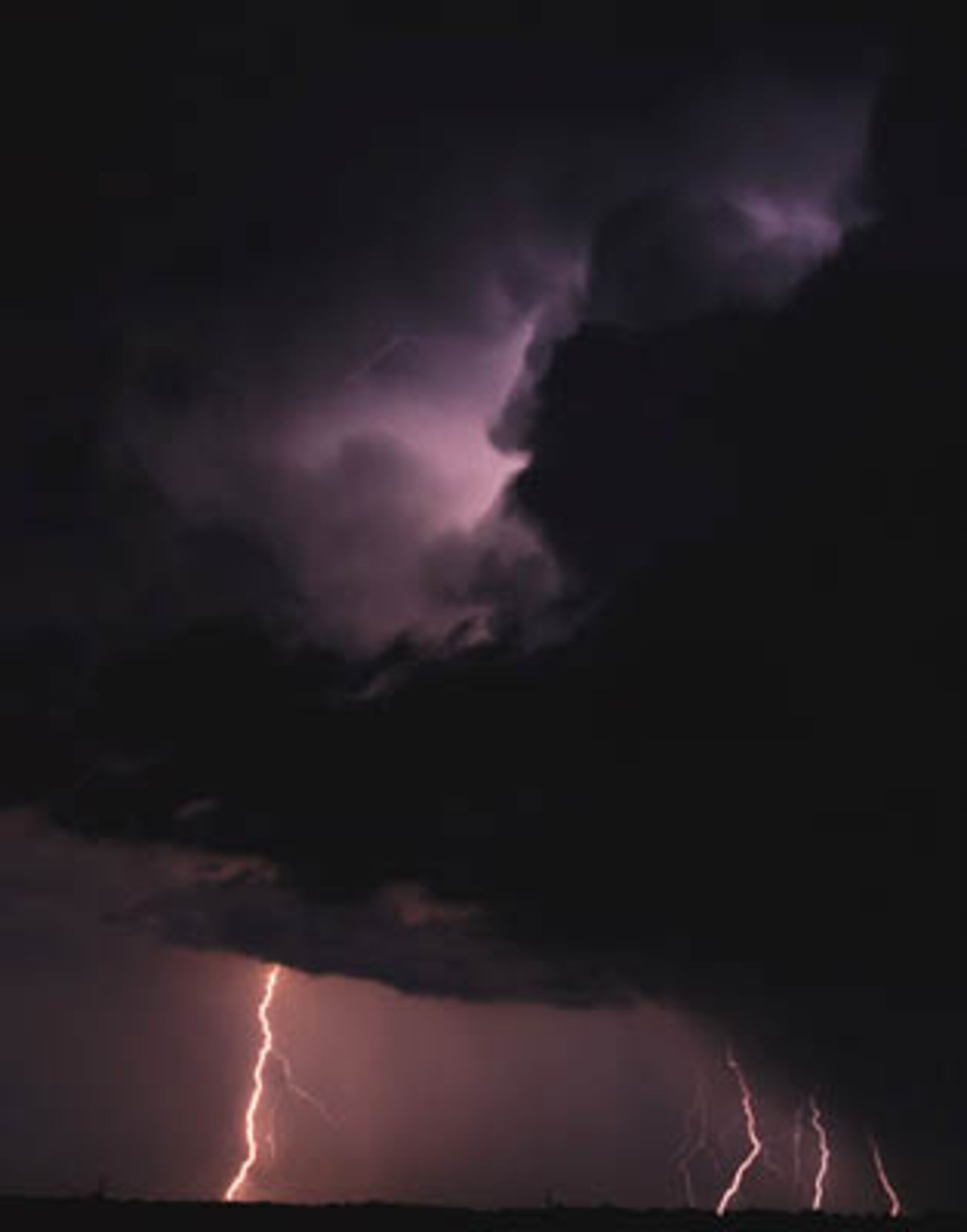 Scientists say there is something in the air – that is the reason we are living through the largest climate change since the end of the last ice age, 10 000 years ago.

Human activities are rapidly altering the make-up of our atmosphere and in doing so are warming it up. The atmosphere works like a blanket around the rocky Earth, trapping solar heat that would otherwise be radiated straight back out to space. By doing so, it increases the surface temperature from a chilly -18º C to a balmy +15º C, and makes life on Earth possible.

But by mass fossil fuel and biomass burning, humanity is increasing the proportion of carbon dioxide and other heat-trapping greenhouse gases in the atmosphere. Going by scientists’ current best models, the average global temperature could increase by anything from 1.5 to 5º C by the century’s end. The full consequences of this temperature shift for the dynamic system that is our climate can currently only be guessed at.

Envisat’s atmospheric sensors are about to improve our predictive vision. MIPAS, SCIAMACHY and GOMOS are all advanced versions of scientific instruments called spectrometers. These split the light passing through the atmosphere into its different visible and invisible wavelengths to look for distinctive absorption or emission ‘footprints’ left by various chemicals.

Built with a sensitivity of a few molecules per billion in the air, Envisat’s atmospheric instruments can collectively create three-dimensional maps showing the concentration of greenhouse gases throughout the atmosphere, including methane and carbon monoxide as well as CO2. Meanwhile, another onboard sensor called AATSR keeps an exact monitor on sea surface temperature, while the RA-2 watches for changes in sea level and ice thickness - all indicators of global-warming trends.

It is expected that SCIAMACHY will even be able to detect CO2 being emitted from power stations or burning woodland, or its absorption into net ‘carbon sinks’ such as ocean phytoplankton and tropical rainforests - which are themselves scrutinised at the same time by another Envisat instrument called MERIS.

Some climatologists hope such carbon-sink processes will effectively mitigate the worst effects of climate change, others fear they could stop working or even release their existing store of carbon, making global warming even worse. Only by prolonged observation of these sinks and the atmosphere they affect, and gathering data to improve our predictive models, can we begin to know for sure.

There is also a more immediate application for greenhouse gas monitoring: the 1997 Kyoto Protocol mandates drastic international cuts in carbon emissions - Europe is due to reduce its output by 8% by 2012. Envisat’s sensors provide a means to ensure the Protocol is indeed being followed.