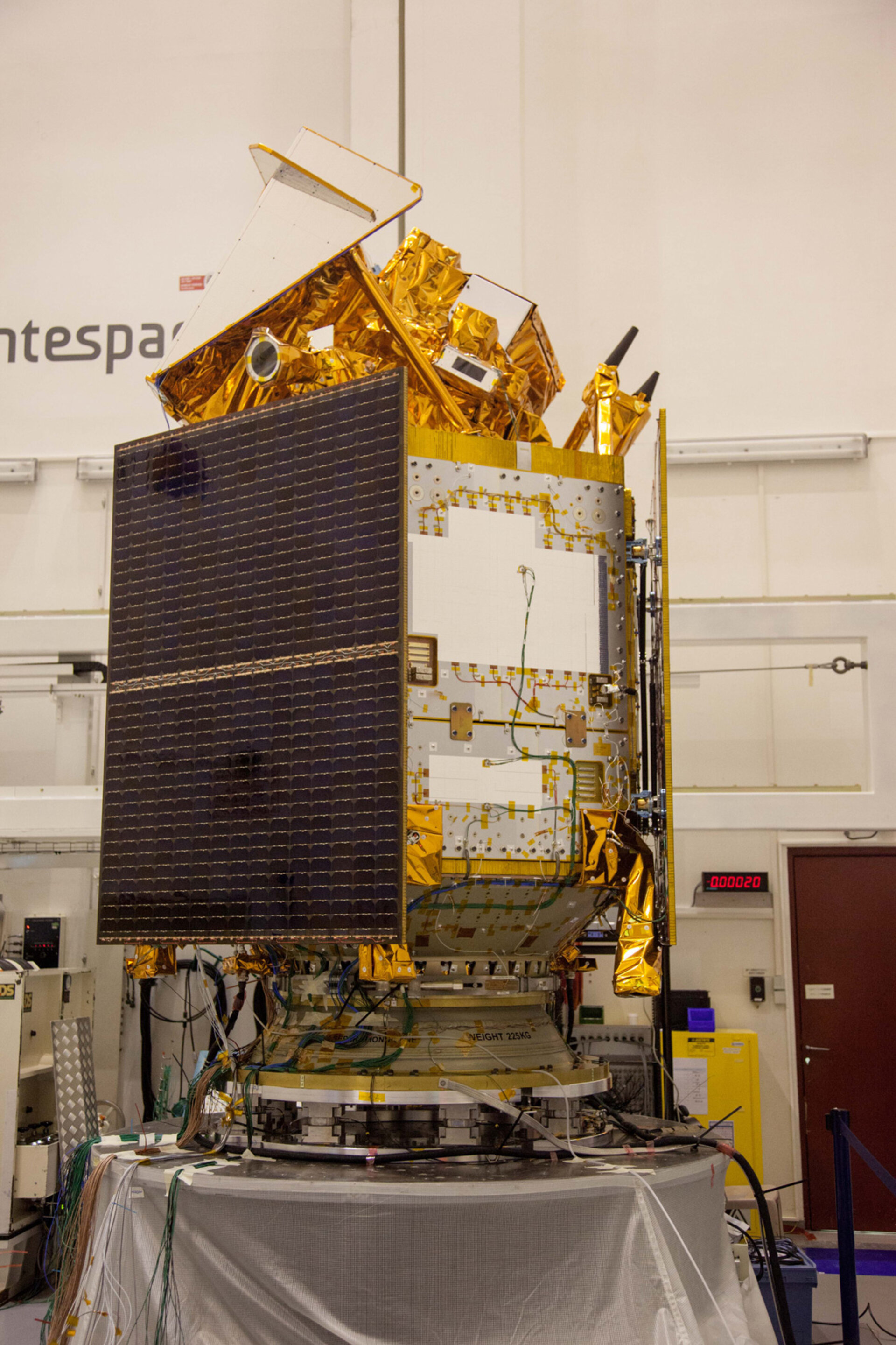 The launch of Sentinel-5 Precursor is planned for next spring so the satellite is being put through its paces to make sure it is fit for liftoff and life in orbit tracking air pollution. Vibration and acoustic tests are next up.

Sentinel-5 Precursor is the first satellite dedicated to providing information about the atmosphere for Europe’s environmental monitoring Copernicus programme.

With air pollution a serious concern, this new satellite carries the Tropomi instrument – an imaging spectrometer that can measure a multitude of trace gases such as ozone, nitrogen dioxide and methane, and aerosols affecting air quality and the climate.

Tropomi was developed as a joint venture between several Dutch institutes and the Netherlands Space Office.

The satellite arrived in Toulouse, France, at the end of July after engineers at Airbus Defence and Space in Stevenage, UK, had equipped and tested the satellite with Tropomi.

Now at Intespace’s facilities in Toulouse, it is going through a rigorous series of environmental checks.

The ‘thermal balance and vacuum’ tests have already been completed – in record time. They simulated the vacuum of space along with the huge swings of temperature the satellite will be exposed to as it orbits Earth.

As its name suggests, Sentinel-5 Precursor is the forerunner of the Sentinel-5 instrument that will be carried on the MetOp Second Generation weather satellites, which are expected to start operations around 2021. 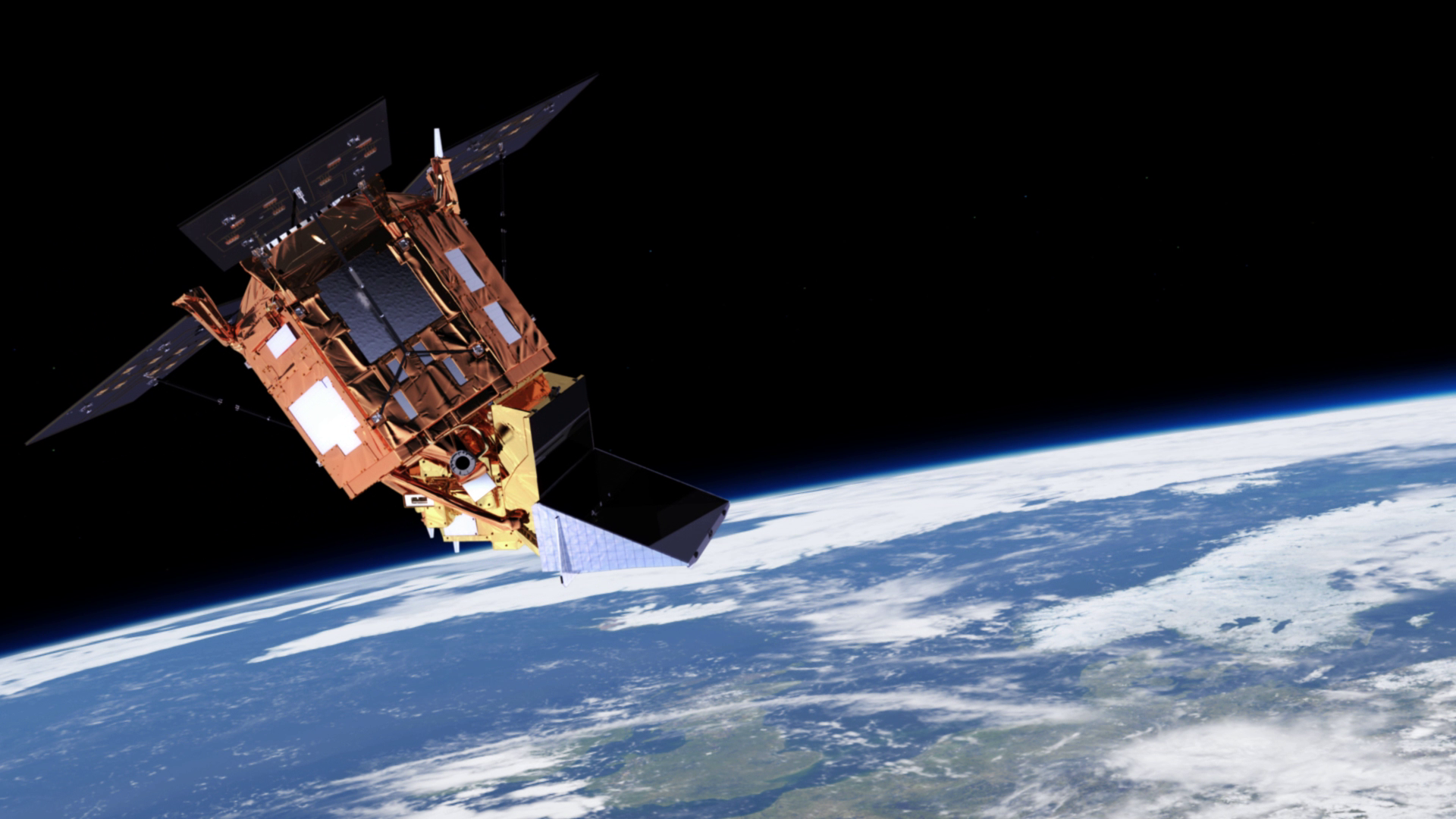 Until then, Sentinel-5 Precursor will play an important role in forecasting air quality and supplying decision-makers with accurate information.

With such an important undertaking ahead, it is vital that the satellite is fully tested before it is delivered to the launch site in Plesetsk, northern Russia.

It has now been removed from the chamber and is being prepared for the vibration and acoustic tests.

This involves placing the satellite on a shaker and simulating the worst possible conditions during transport and launch. The acoustic chamber will replicate the very high sound pressure levels during liftoff and its journey into orbit.

In parallel, the ground team at ESA’s ESOC space operations centre in Germany are ramping up efforts to have everything in place for the launch and commissioning phases.