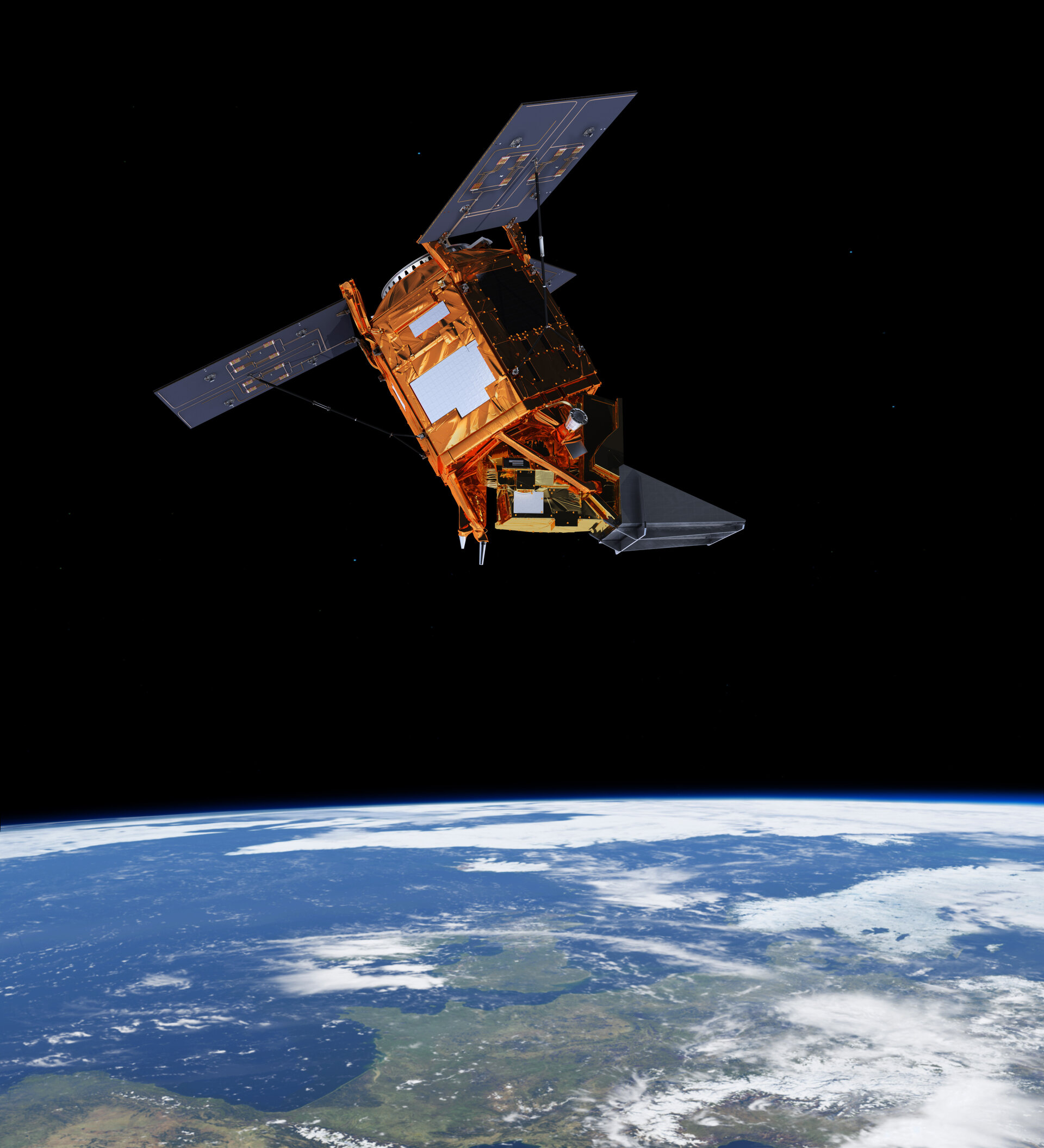 Built by Airbus Space and Defence in the UK, the platform is based on Astrobus. A hexagonal structure, it acts as a service module and support for the mission’s tropospheric monitoring instrument.

Sentinel-5 Precusor is planned to be launched in 2016 to provide timely data on a multitude of trace gases and aerosols affecting air quality and the climate.

Through Copernicus, data from all the Sentinel missions are freely available to users.

As its name suggests, Sentinel-5 Precursor is the forerunner of the Sentinel-5 instrument that will be carried on the MetOp Second Generation satellites expected to be operational in 2021.

Since air pollution is a major concern, Sentinel-5 Precursor is crucial for monitoring and forecasting global air quality, and for arming decision-makers with important information to support policy making until Sentinel-5 takes over. 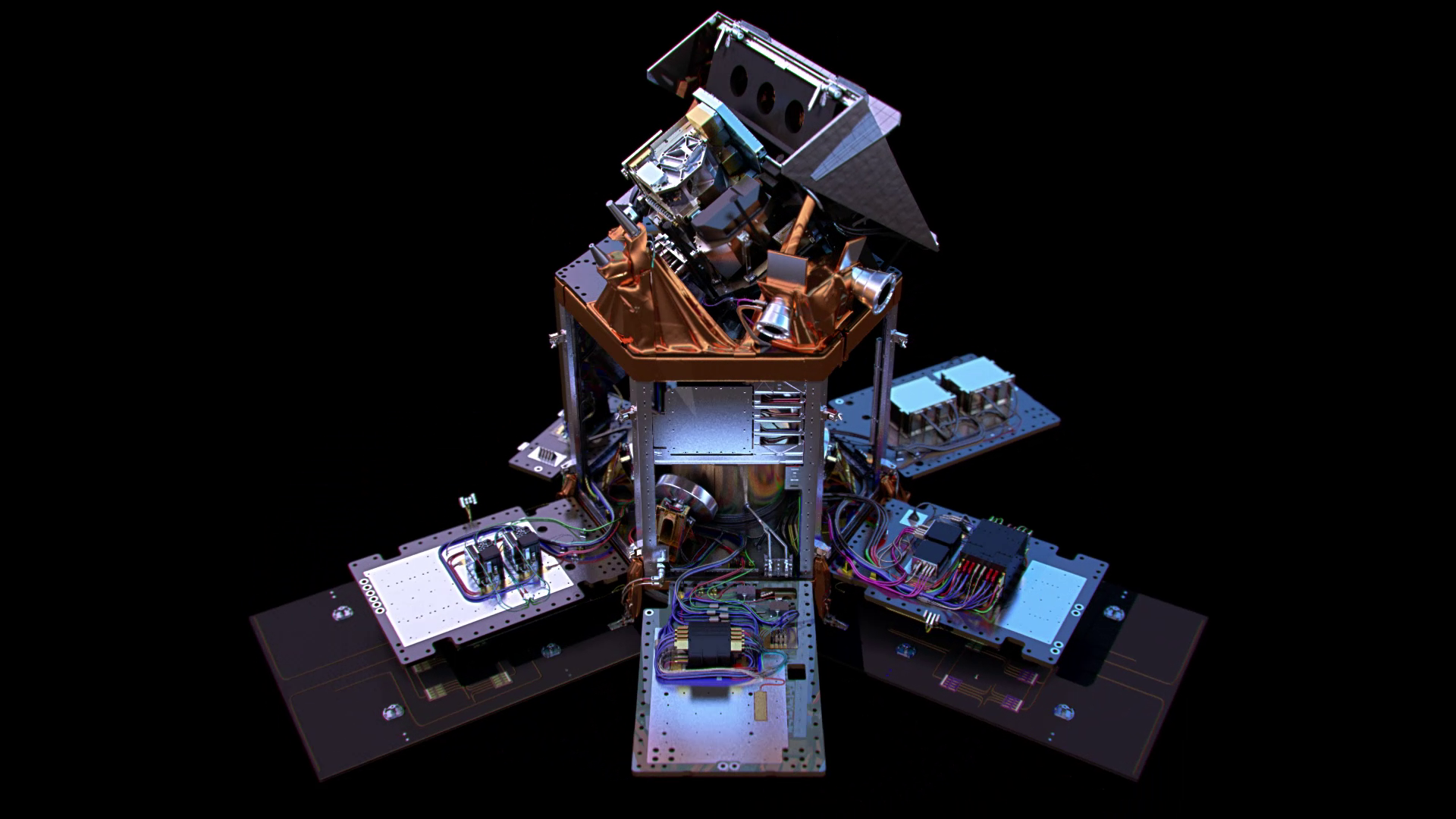 With the satellite platform now ready, Tropomi is in the latter stages of construction.

This state-of-the-art ultraviolet to shortwave infrared imaging spectrometer is being developed as a joint venture between several Dutch institutes including the Netherlands Space Office  and the Dutch Royal Meteorological Institute.

Kevin McMullan, ESA’s Project Manager, said, “Thanks to everyone’s ‘one team’ approach’ the satellite platform was finished on schedule.

“This means we now very much look forward to the next steps in getting this important mission ready for launch.

“All the element of Tropomi are now available at Dutch Space and integration of the instrument has begun.

"The platform and Tropomi will join each other early next year and then undergo an eight-month testing programme.”