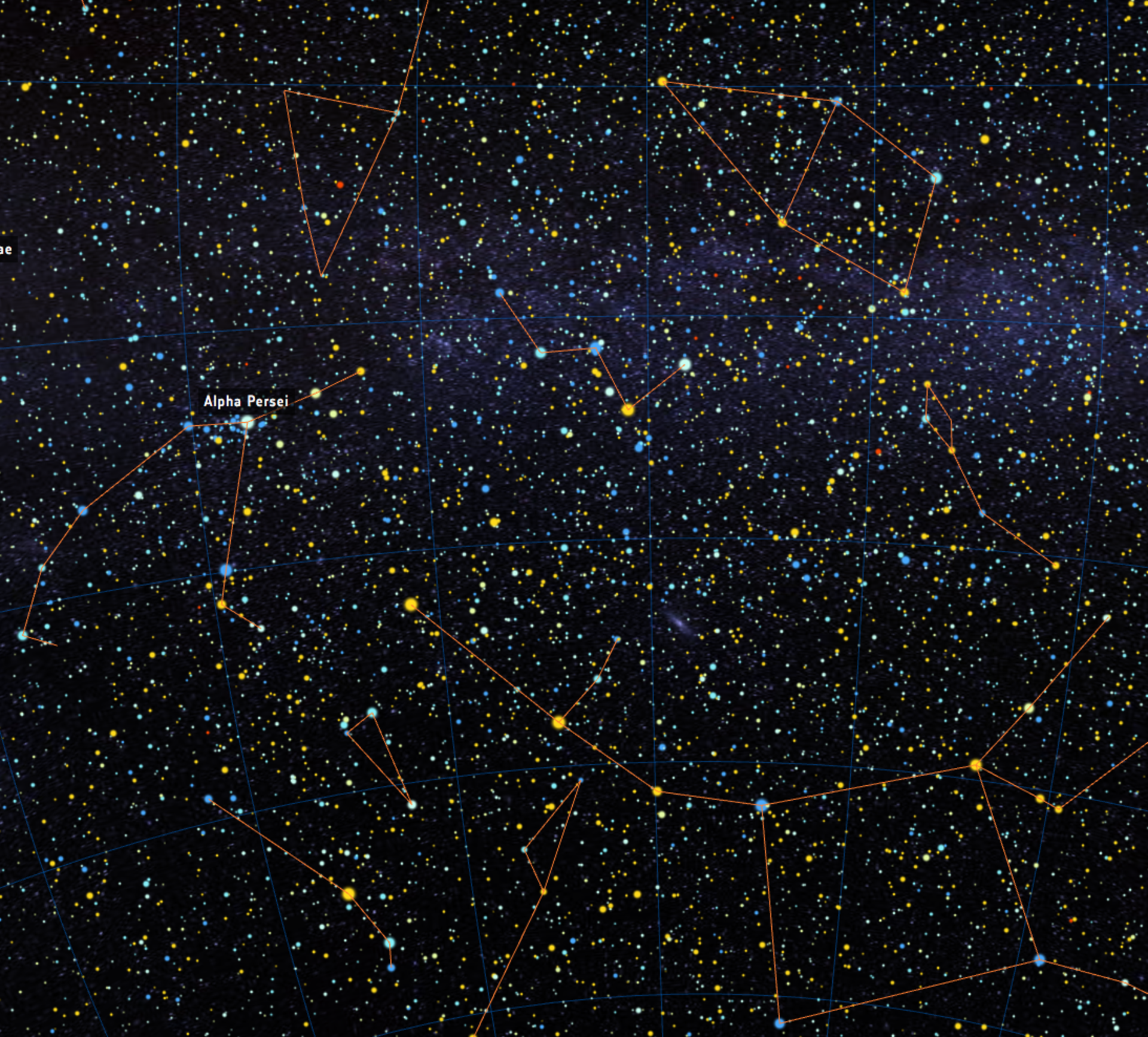 With many people across the world staying at home these days, we have curated a selection of activities for you to pass time and learn more about space science in the meantime.

You could start with ESASky, a discovery portal that provides full access to the entire sky. This open-science application allows computer, tablet and mobile users to visualise cosmic objects near and far across the electromagnetic spectrum – from gamma rays to radio wavelengths – as observed by many space science missions, operated by ESA and other agencies, as well as ground-based telescopes.

Users may experience ESASky either via the Explorer mode, visualising random objects with the dice button, entering the name of one's favourite object and navigating around, and switching wavelength and/or observatory, or via the Science mode, which also enables users to download the relevant data, and much more.

ESA's Planetary Science Archive website, the go-to platform for scientists who use data from ESA's planetary missions for their research, also includes a visual gallery interface for users to browse through images and other data products.

A classic activity to join scientists and support their investigations from one's home is citizen science, which enables everyone to take part in real cutting edge research in many fields across the sciences, humanities, and more. There are many citizen science projects available online, most notably on The Zooniverse, the world’s largest and most popular platform for people-powered research.

One of the most famous projects is Galaxy Zoo, launched in 2007 to invite volunteers to support astronomers in the visual inspection and classification of the shapes of galaxies in astronomical images. It has engaged hundreds of thousands of volunteers, leading to dozens of publications based on the input of citizen scientists.

Last year, a team of astronomers, planetary scientists and software engineers based at ESA and other research institutes launched the Hubble Asteroid Hunter, a citizen science project featuring a collection of archival images from the NASA/ESA Hubble Space Telescope, where calculations indicate that an asteroid might have been crossing the field of view at the time of the observation.

By identifying the asteroids potentially present in these images and marking the exact position of their trails, volunteers of this Zooniverse-powered project can help scientists improve the asteroid orbit determination and better characterise these objects. This means they can determine the orbits and future trajectories of known and previously unknown asteroids with greater precision than before.

Exploring stars in the Milky Way 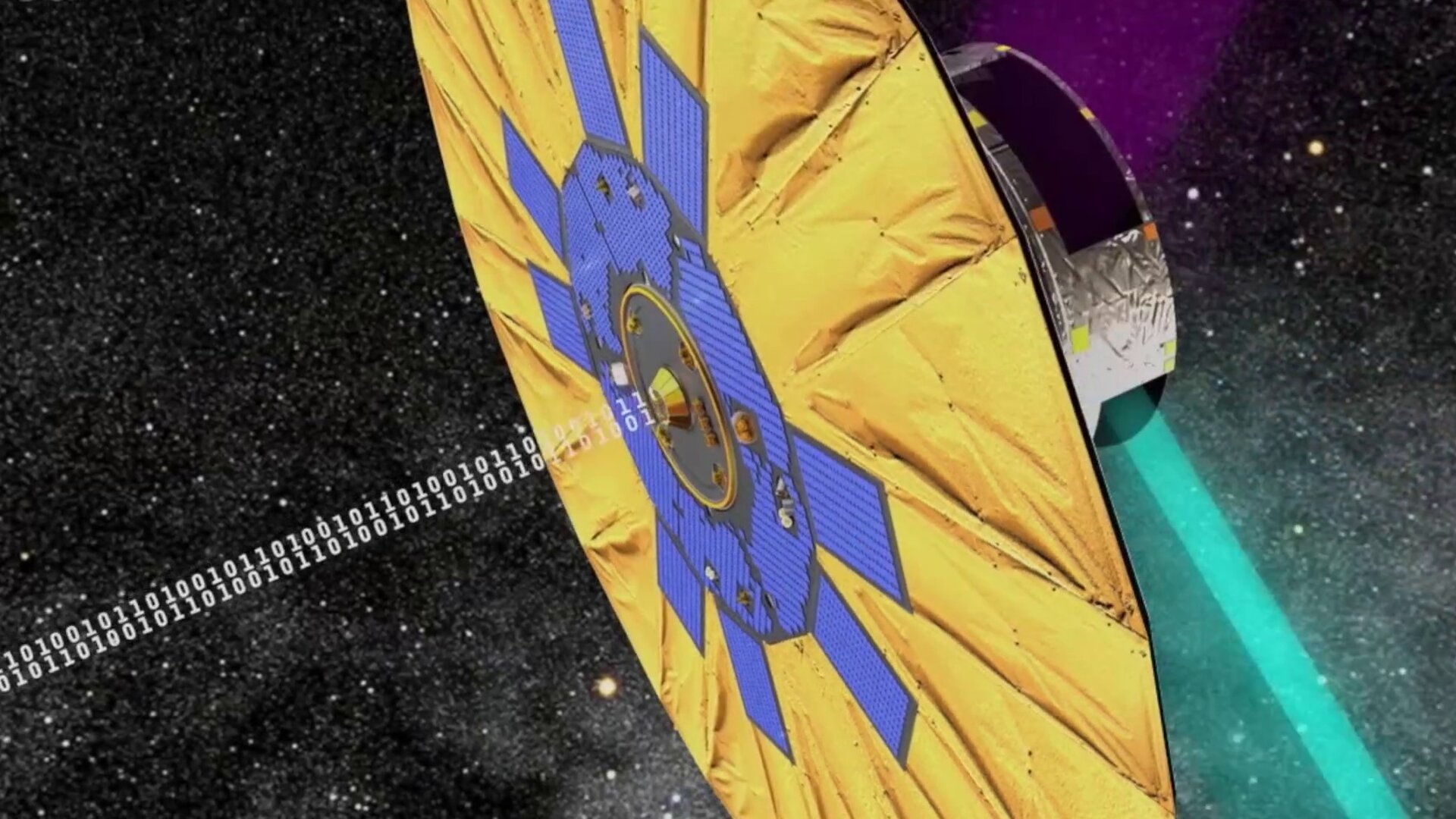 Waiting for Gaia: a series of interviews to scientists who have been working on creating and validating the data contained in the second Gaia data release
Access the video

Another online resource to learn more about our place in the cosmos is ESA's Star Mapper, an interactive visualisation to explore the sky as measured by the Hipparcos mission. Hipparcos, which operated from 1989 to 1993, was the first space astrometry mission, obtaining precision measurements of the positions, motions and distances of more than 100 000 stars, and had a major impact on many areas of astronomy research.

The successor of Hipparcos, ESA's Gaia mission, was launched in 2013 and has been charting more than one billion stars to unprecedented precision. The first and second Gaia data releases have been revolutionising many fields in astronomy, and plenty of new discoveries are in store.

Users may explore a subset of data from the mission's second data release through another interactive visualisation, Gaia's Stellar Family Portrait, and find out more the Hertzsprung–Russell diagram, a fundamental tool in astronomy to study the evolution of stars.

In addition, it is also possible to delve into the data from ESA's billion-star surveyor using Gaia Sky, a real-time, 3D, astronomy visualisation software developed at the Astronomisches Rechen-Institut (Zentrum für Astronomie Heidelberg, University of Heidelberg, Germany). Gaia Sky contains a simulation of our Solar System, a view of data from the second Gaia data release, and additional astronomical and cosmological data to visualise star clusters, nearby galaxies, distant galaxies and quasars, and the Cosmic Microwave Background.

The ESA Kids website, maintained by the ESA Education office, contains lots of material and activities to entertain children at home while schools are closed, and learn about science and space in the meantime, including a monthly drawing competition.

For those who have access to paper and a printer, there is also the possibility to build paper models:

Finally, you can find below a selection of animated videos featuring some of ESA's space science missions, investigating planets and other celestial bodies in our Solar System, and beyond (these videos are available in several languages.) 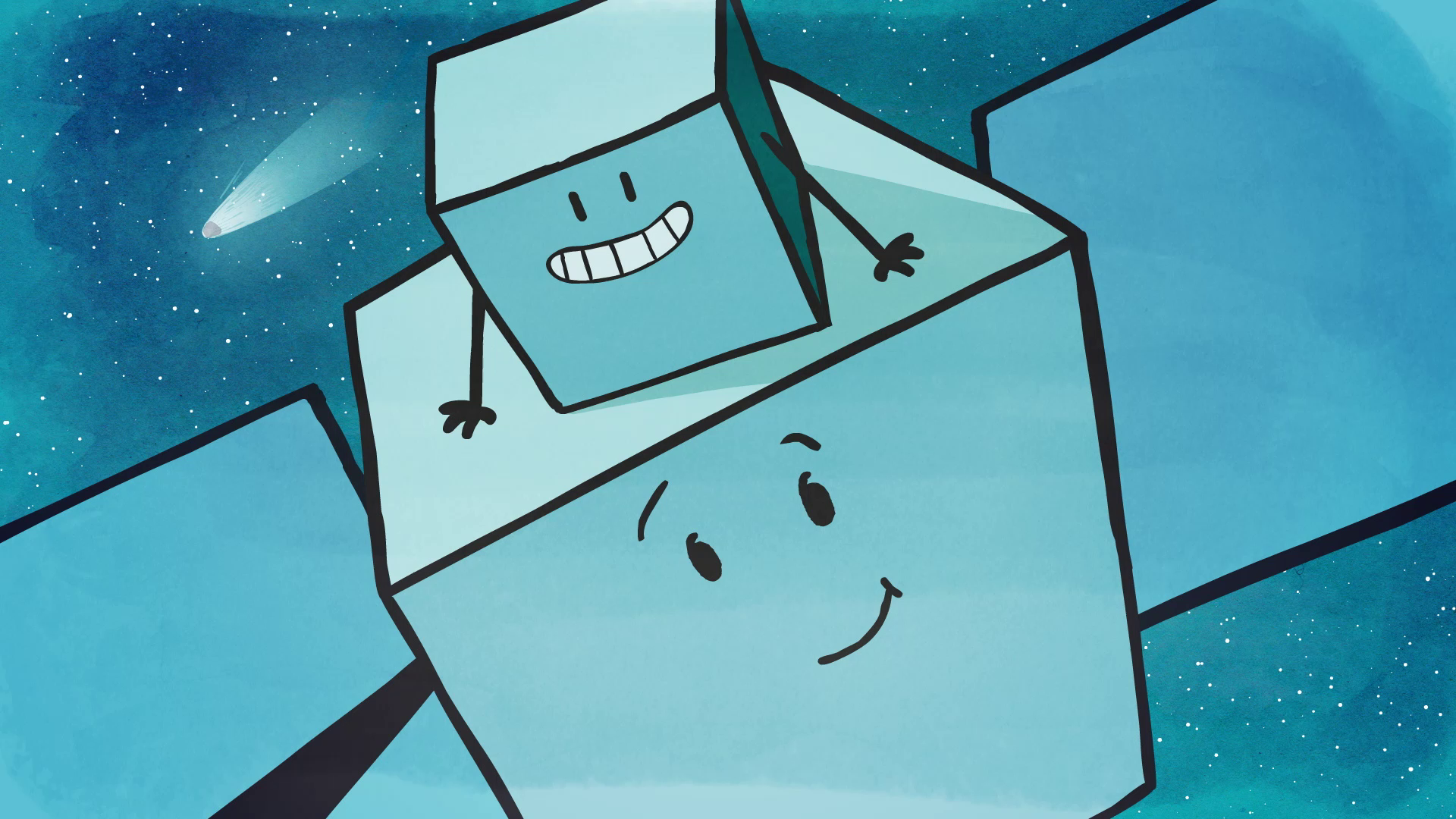 The amazing adventures of Rosetta and Philae
Access the video 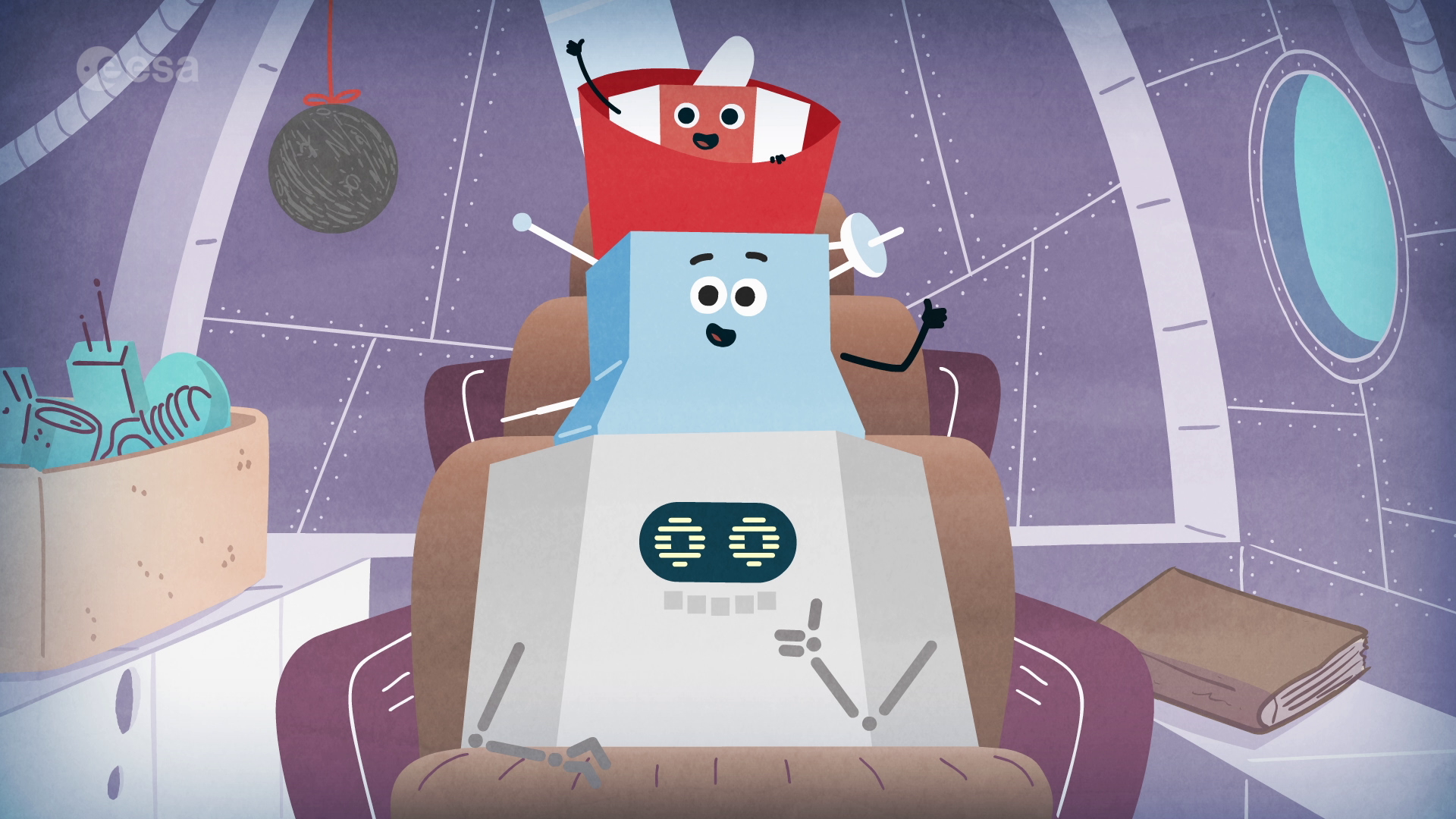 The epic adventures of BepiColombo - Part 1: to the launch pad!
Access the video 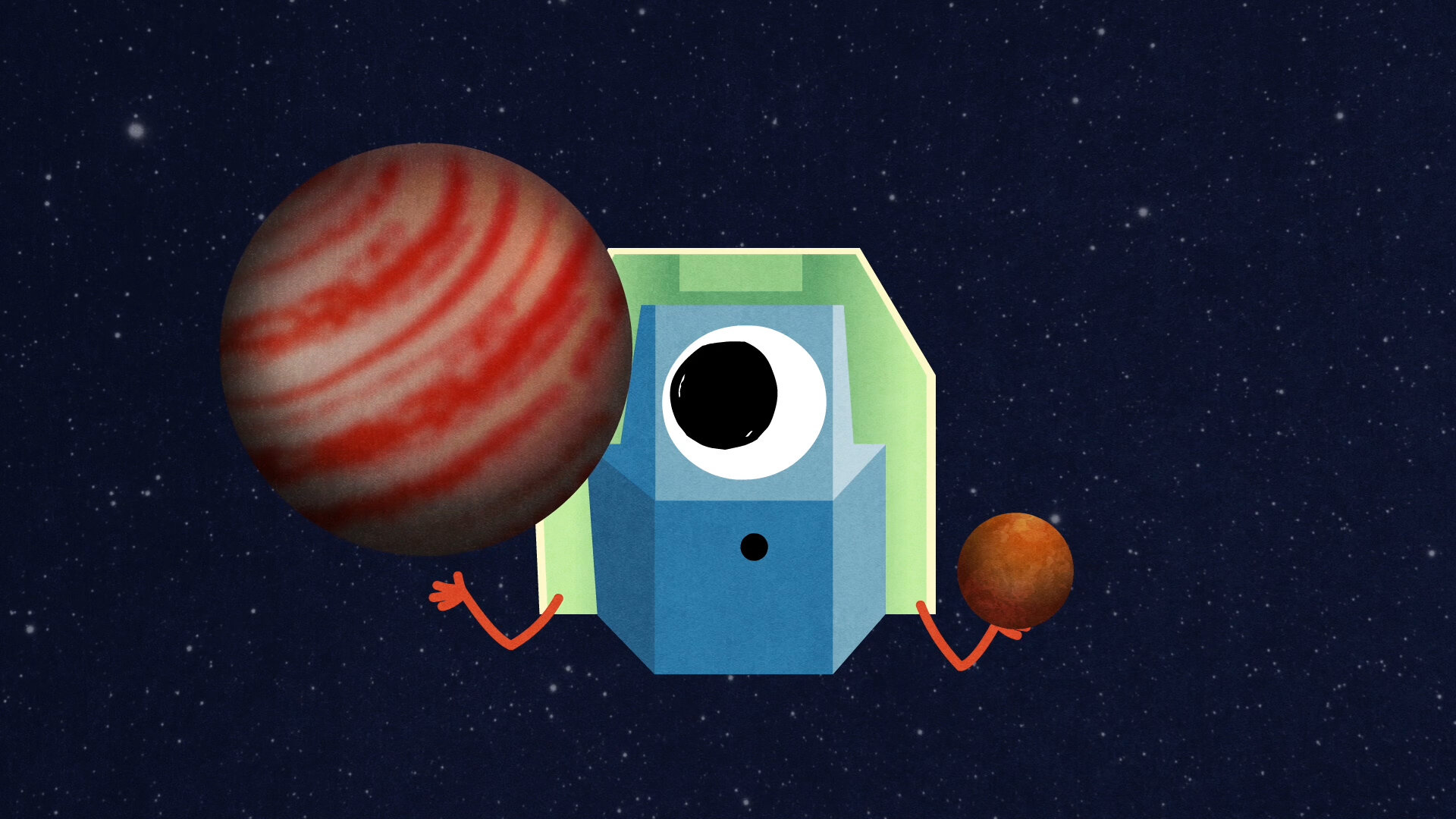 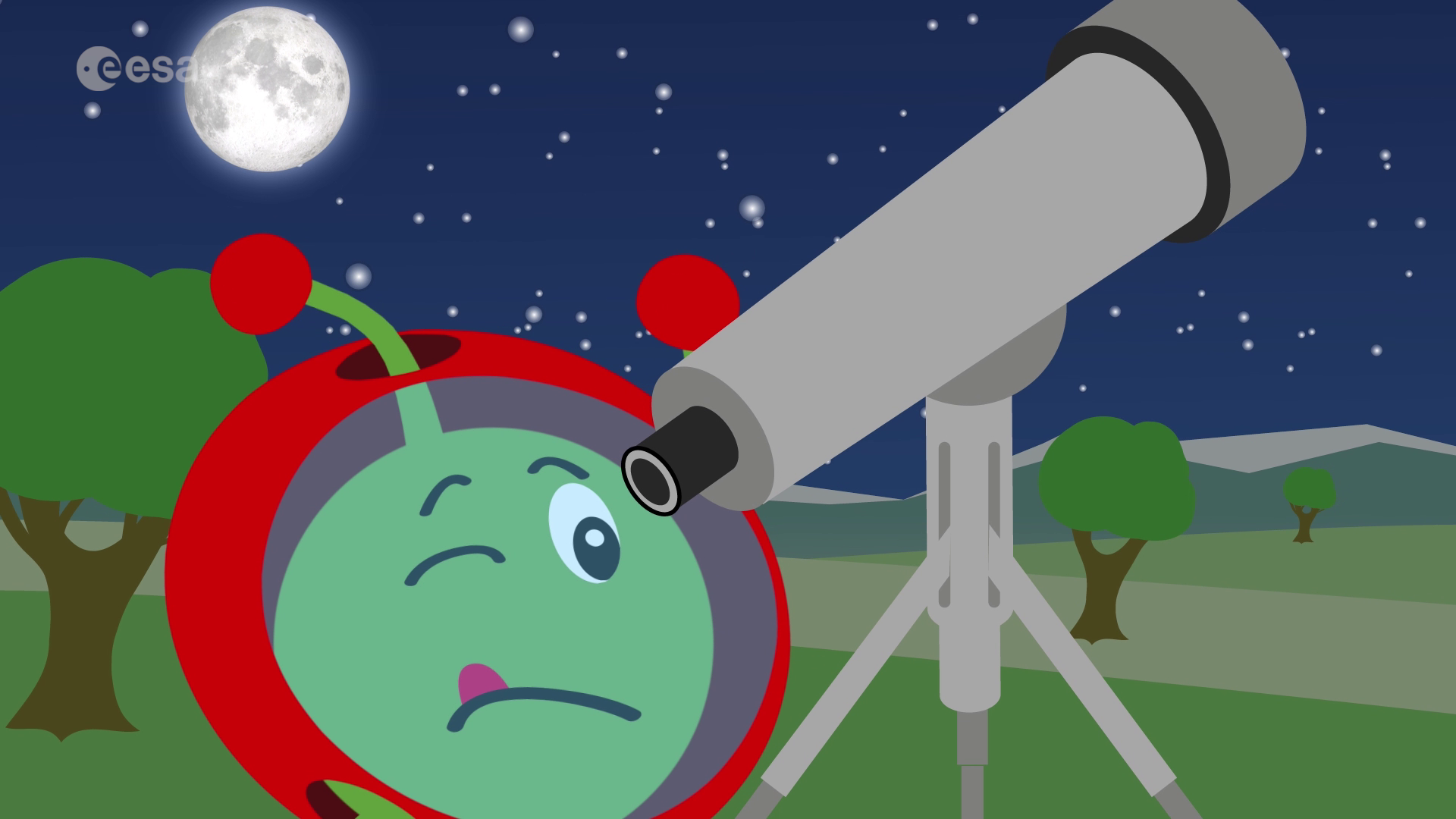