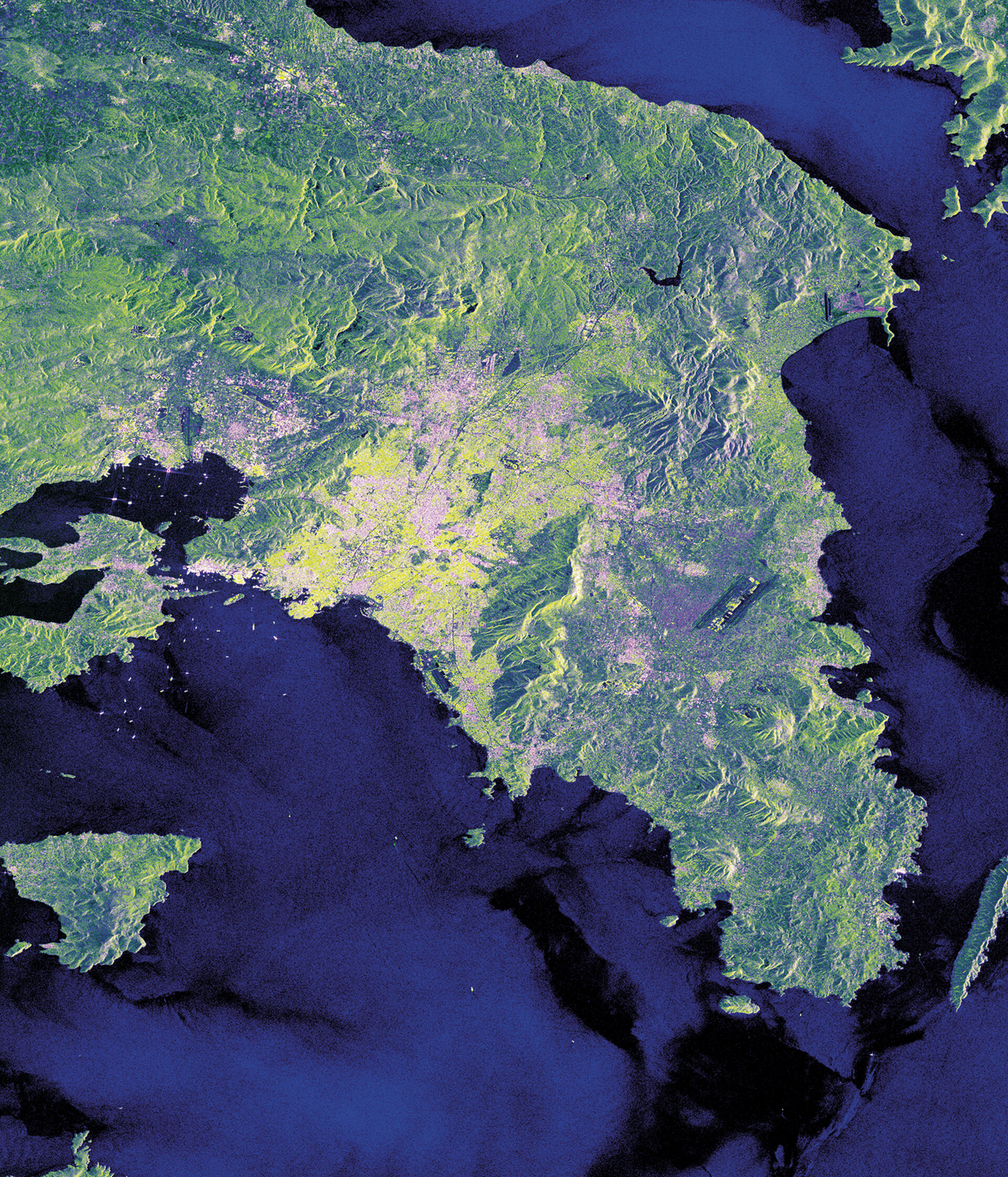 Just weeks after the launch of Sentinel-1A, ESA and Greece have signed a first arrangement that establishes access to Sentinel data, marking a significant step forward in their exploitation.

The Sentinel family of satellites is being developed to meet the operational needs of Europe’s environment monitoring programme, Copernicus.

The information provided by the Earth-observing missions will provide a wealth of information for various services that help improve daily life and address the environmental consequences of climate change.

The data will be made freely accessible for Copernicus Services, as well as to scientific and other users.

Marking a significant step forward in the data exploitation, ESA and Greece today signed an Understanding for the Collaborative Ground Segment Cooperation at a ceremony in Athens, Greece.

Signing on Greece’s behalf, the President of the National Observatory of Athens (NOA) Kanaris C. Tsinganos expressed his appreciation of working with ESA on establishing the agreement that guarantees Greece the valued access to Sentinel data.

Under the agreement, NOA intends to set up a ‘national mirror site’ for hosting and distributing Sentinel data, ensuring the access, archiving and redistribution of Sentinel data and products for the derivation of value-adding environmental services and information.

“The objective of this activity is to provide data for priority national activities with a prospect to serve the needs of transnational cooperations between Greece and neighbouring southeastern Mediterranean and Balkan countries, as well as the Black Sea Region,” said Prof. Tsinganos.

“The Understanding we just signed with Greece, which holds the current presidency of the EU, is the first of its kind. We are looking forward to future agreements with other Member States to establish successful data access to and the exploitation of Sentinel data on national levels,” said Volker Liebig, Director of ESA’s Earth Observation Programmes and co-signatory of the Understanding.

“This is an important step forward in the exploitation of the Sentinel data.”

The signing ceremony took place at the beginning of the two-day conference, Copernicus Sentinels Serving Society and Environment, held in Athens, Greece.