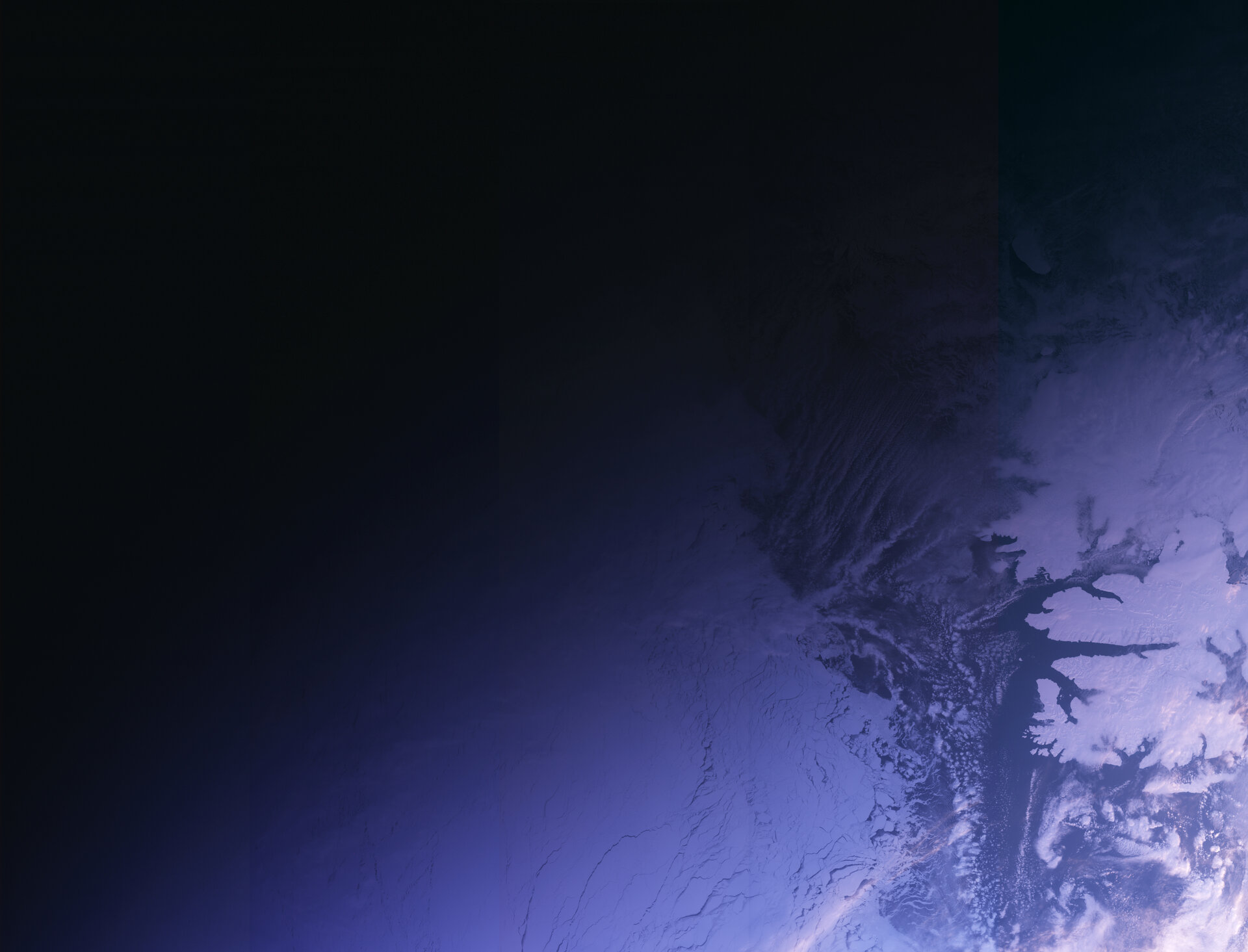 Just two weeks after launch, the latest Sentinel satellite has offered a taster of what it will provide for the EU’s Copernicus programme.

Sentinel-3A’s very first image, captured at 14:09 GMT on 29 February, shows the transition from day to night over Svalbard, Norway.

As well as showing the snow-covered archipelago, the image also details Arctic sea ice and some cloud features.

Another image delivered on the same day shows California, USA. It also captures Los Angeles, which coincidentally is where the International Ocean Colour Coordinating Group Meeting is taking place.

The following day, one of the images shows Spain, Portugal, the Strait of Gibraltar and North Africa.

These images were captured by its ocean and land colour instrument, OLCI. With heritage from Envisat, this new instrument has 21 spectral bands, a resolution of 300 m and a swath width of 1270 km.

Offering new eyes on Earth, this improved instrument will allow ocean ecosystems to be monitored. It will also support vegetation, crop conditions and inland water monitoring as well as provide estimates of atmospheric aerosol and clouds – all of which bring significant benefits to society through more informed decision-making.

“The mission will be at the heart of a wide range of applications, from measuring marine biological activity to providing information about the health of vegetation.

“Given its extensive payload, Sentinel-3A is a real workhorse that is set to make a step change in the variety of data products provided to users.”

Carrying a suite of instruments working together, Sentinel-3A is arguably the most complex of all the Copernicus Sentinels. Once commissioned, it will systematically measure Earth’s oceans, land, ice and atmosphere to monitor large-scale global dynamics and provide critical near-realtime information for ocean and weather forecasting.

Philippe Brunet, Director of the European Commission’s Directorate-General for Internal Market, Industry, Entrepreneurship and Small- and Medium-sized Enterprises, said, “The launch of Sentinel-3A further expands the fleet of dedicated missions for Copernicus services. 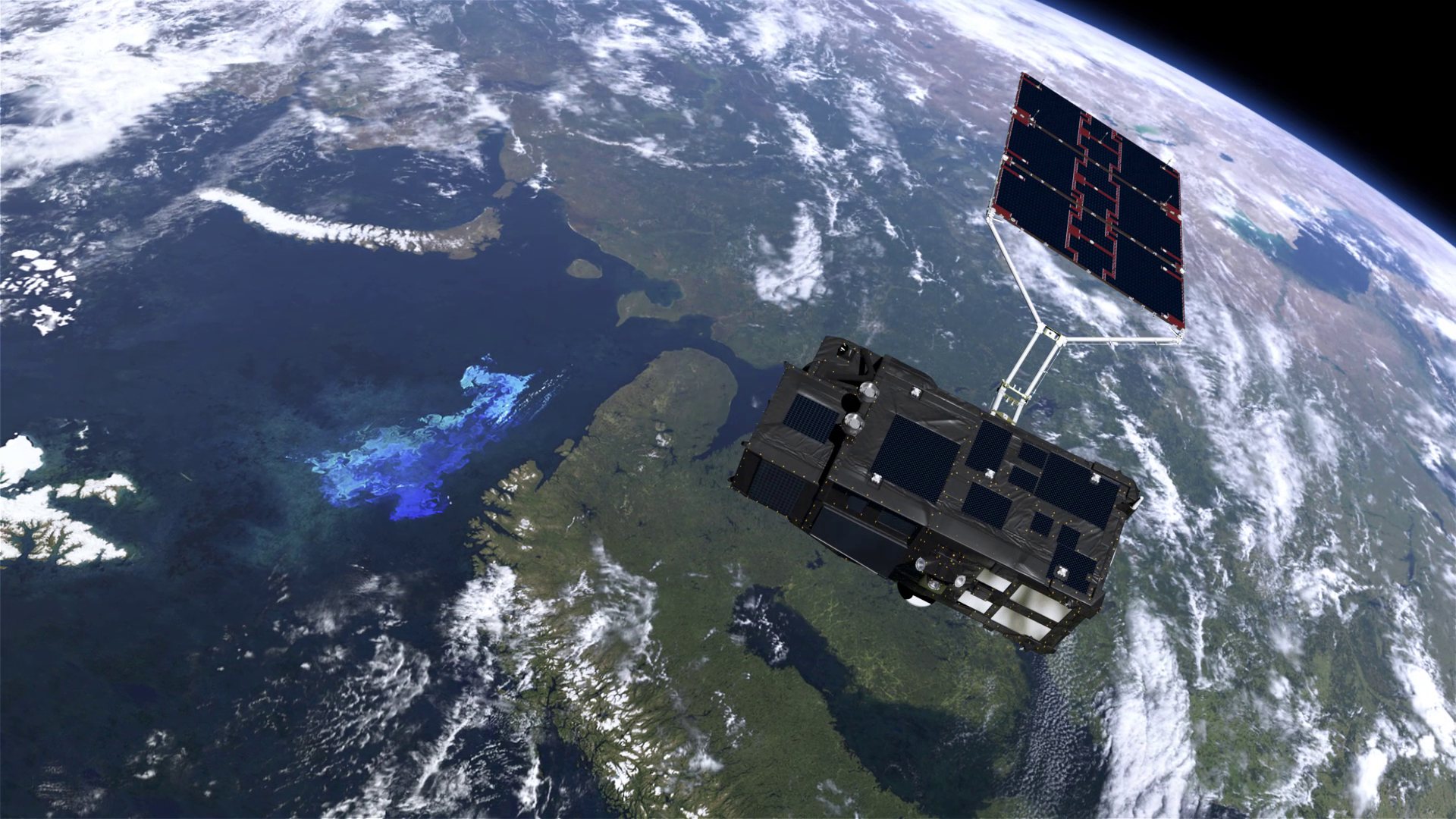 “This mission is particularly important as it will contribute to the Copernicus Marine Environment Monitoring Service and the global land component of the Copernicus Land Service.”

Following the satellite’s launch and early operations phase, which was completed in record time, it is spending the next five months being commissioned for service. The satellite is expected to be in its ‘reference’ orbit by 3 March.

Once commissioned, ESA will hand over satellite operations to EUMETSAT. The mission will then be managed jointly, with ESA generating the land products and EUMETSAT the marine products for application through the Copernicus services.

Alain Ratier, EUMETSAT’s Director-General, added: “This first image is a promise to the marine user community. As the operator of the Sentinel-3 marine mission, we are delighted to see the first fruit of our cooperation with ESA and the European Commission, and we are looking forward to delivering many more images and products to users after the commissioning.”

These first images are just the beginning. OLCI was the first instrument to be switched on. In the coming days there will be more news from Sentinel-3’s altimeter, which measures the height of the ocean surface, and the radiometer, designed to measure land and sea-surface temperatures.