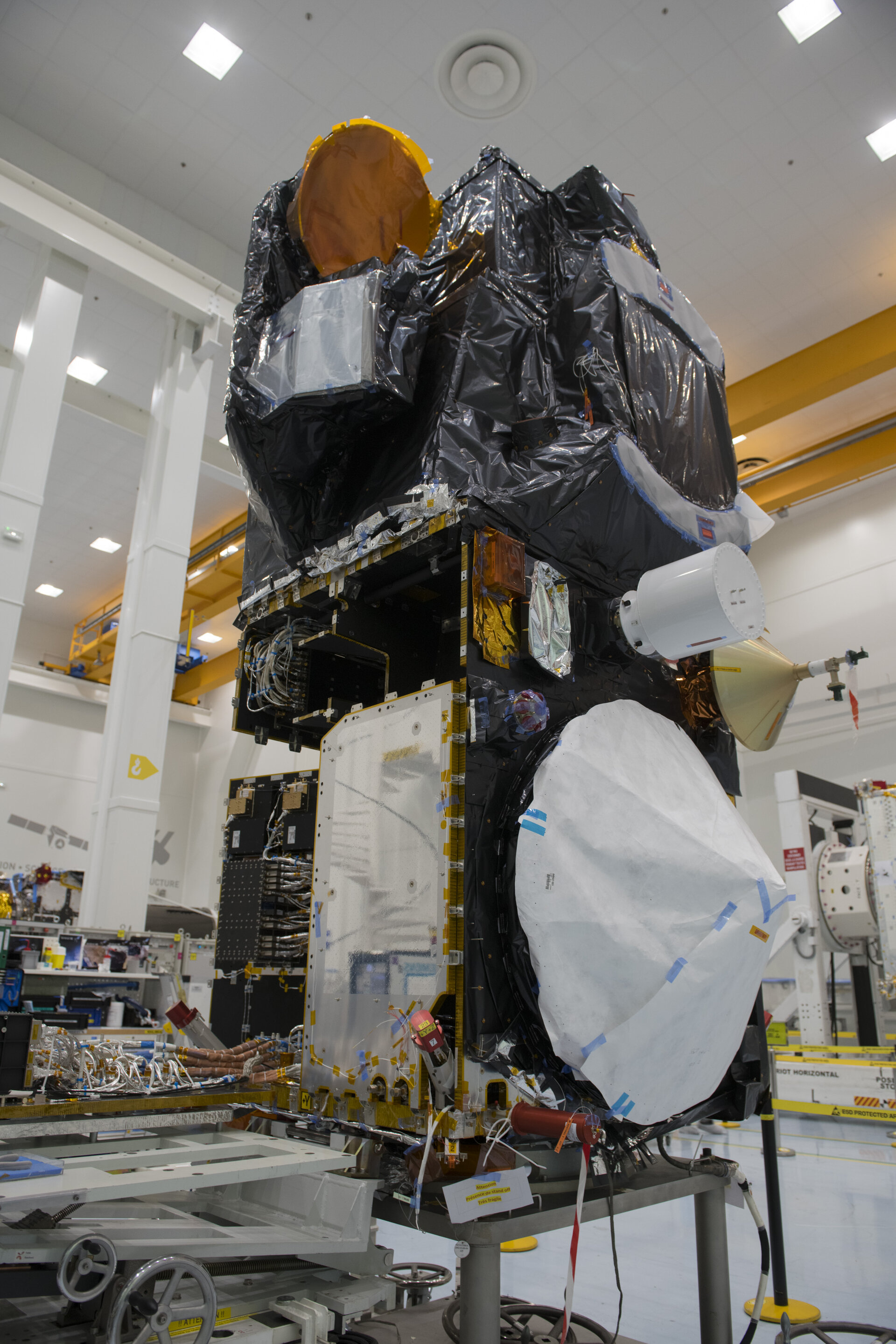 After being put through its paces to make sure it is fit for life in orbit around Earth, the Copernicus Sentinel-3B satellite is ready to be packed up and shipped to Russia for liftoff.

Its twin, Sentinel-3A, has been in orbit since February 2016, systematically measuring our oceans, land, ice and atmosphere. The information feeds a range of practical applications and is used for monitoring and understanding large-scale global dynamics.

The pairing of identical satellites provides the best coverage and data delivery for Europe’s Copernicus programme – the largest environmental monitoring programme in the world.

Sentinel-3B has spent the last year at Thales Alenia Space’s premises in Cannes, France, being assembled and tested, and now it is fit and ready for its journey to the Plesetsk launch site in northern Russia.

ESA’s Jean-Francois Flamand said, “The satellite has been through a number of tests that mimic the harsh environment of space to ensure that it works as it should.

“This included putting it in a vacuum chamber, exposing it to extreme temperatures, and we have also simulated the vibrations it will be subjected to during launch.”

With liftoff expected to be confirmed for the end of April, the satellite will start its journey to Russia in March.

Both Sentinel-3 satellites carry a suite of cutting-edge instruments to supply a new generation of data products, which are particularly useful for marine applications. For example, they monitor ocean-surface temperatures for ocean and weather forecasting services, aquatic biological productivity, ocean pollution and sea-level change. 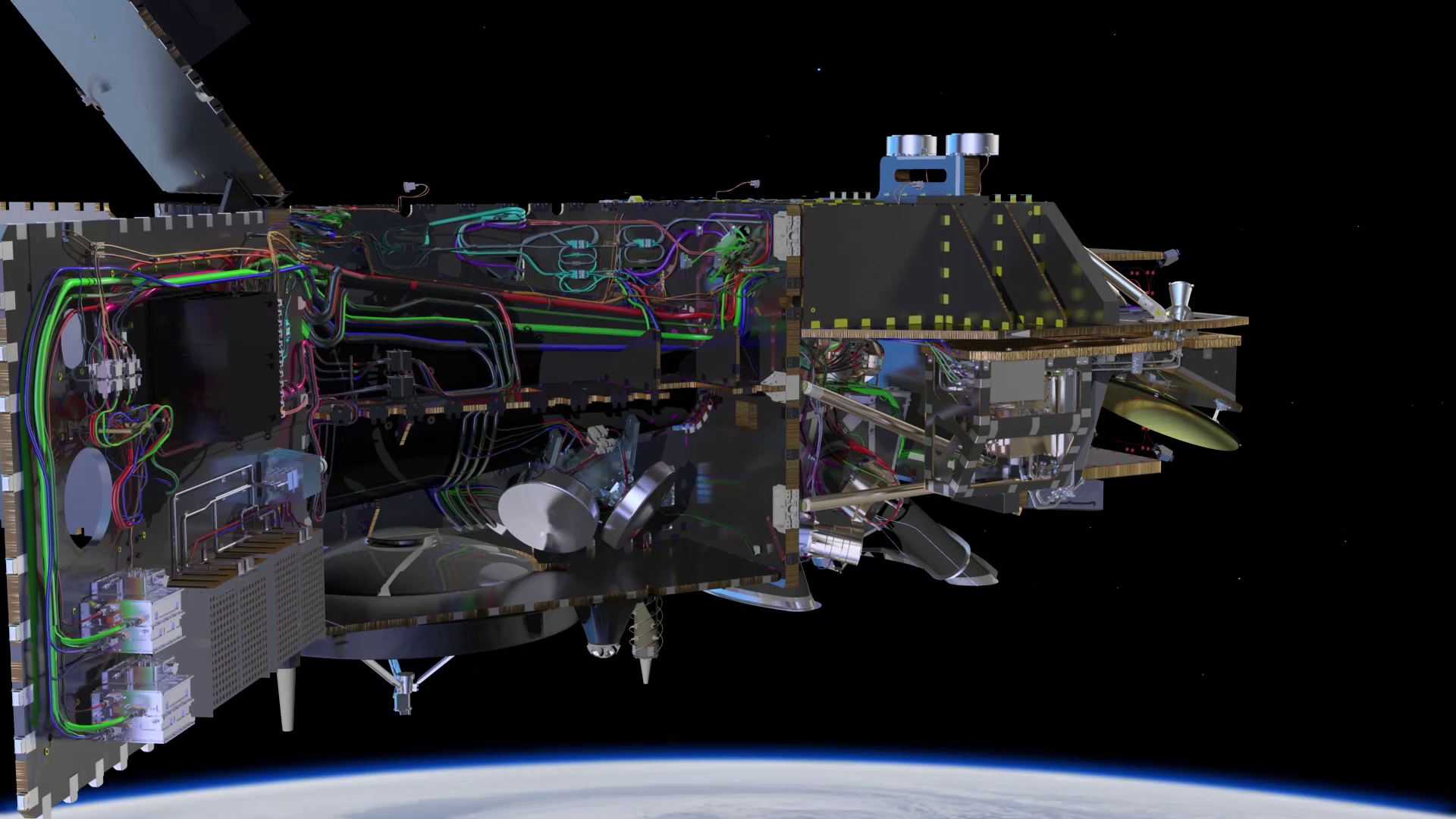 With the Sentinel-1 and Sentinel-2 pairs already in orbit monitoring our environment, the launch of Sentinel-3B means that three mission constellations will be complete. In addition, Sentinel-5P, a single-satellite mission to monitor air pollution, has been in orbit since October 2017.

While the Sentinel-1 and Sentinel-2 satellites circle Earth 180° apart, the configuration for Sentinel-3 will be slightly different: the 140° separation will help to measure ocean features such as eddies as accurately as possible.

Prior to this, however, they will fly just 223 km apart, which means that Sentinel-3B will be a mere 30 seconds behind Sentinel-3A.

Flying in tandem like this for around four months is designed to understand any subtle differences between the two sets of instruments – measurements should be almost the same given their brief separation.

ESA’s ocean scientist, Craig Donlon, explains, “Our Sentinel-3 ocean climate record will eventually be derived from four satellites because we will be launching two further Sentinel-3s in the future.

“We need to understand the small differences between each successive satellite instrument as these influence our ability to determine accurate climate trends.

“The Sentinel-3 tandem phase is a fantastic opportunity to do this and will provide results so that climate scientists can use all Sentinel-3 data with confidence.”

With the satellite declared fit and ready, it will soon be carefully packed up for shipment to Russia, where it will be tested again before being fitted to the Rockot launcher for the ride into orbit. 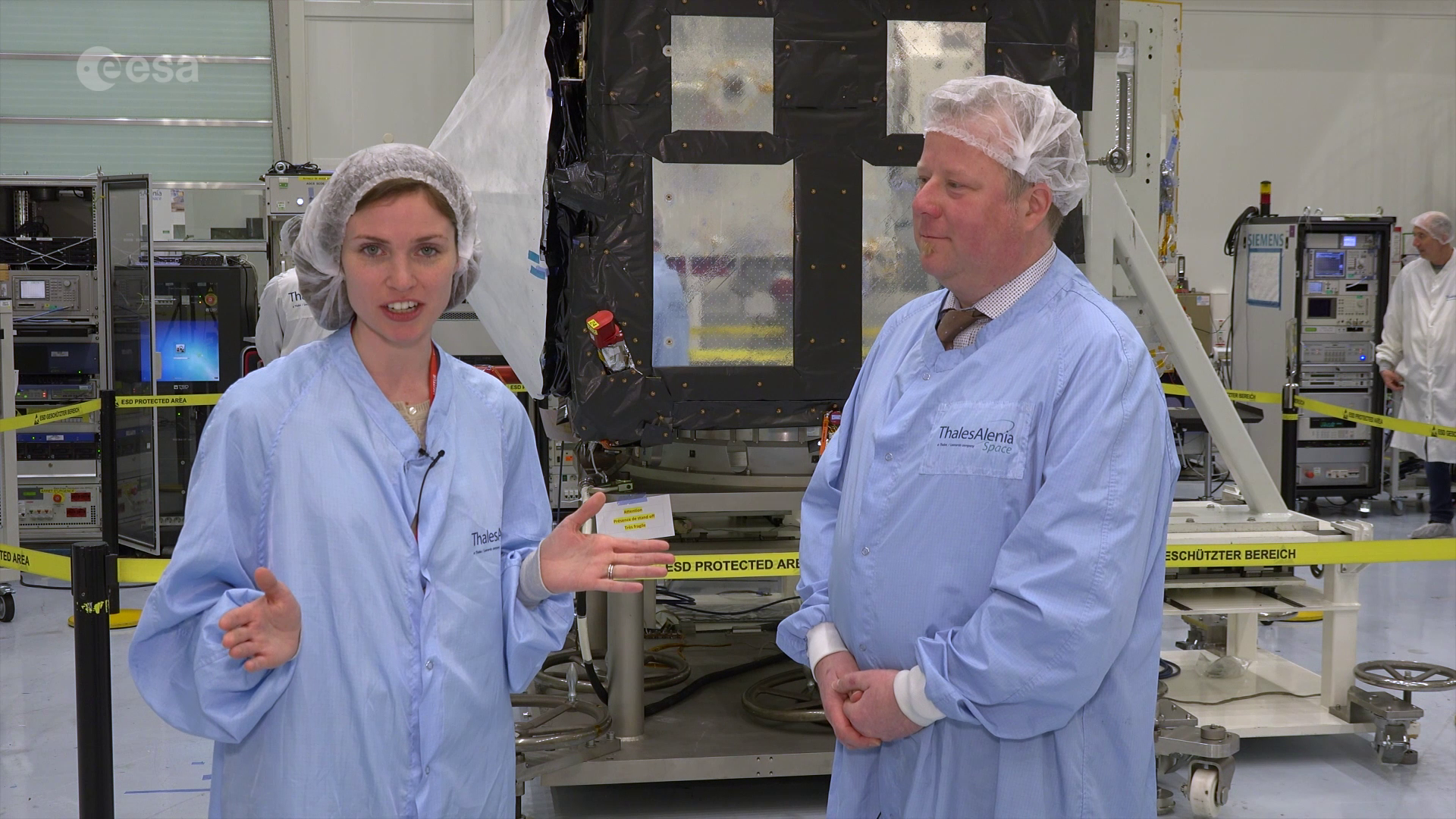