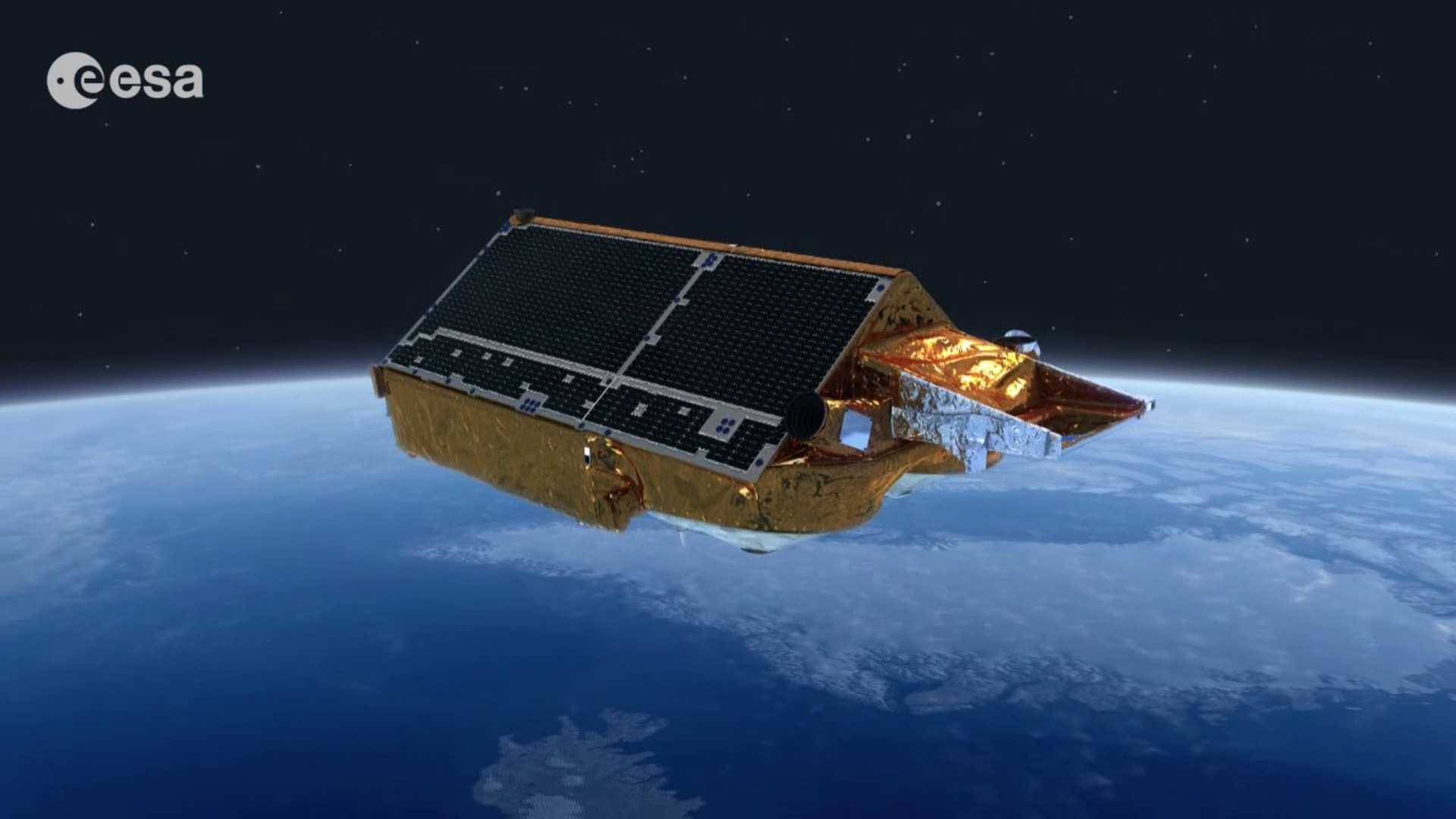 Objectives: To measure changes in ice thickness to an accuracy of about 10% of the expected interannual variation. Over sea ice this is about 1.5 cm/year, over small areas of ice sheet this is about 3 cm/year. Integrated over the whole of Greenland, the required accuracy is is 0.7 cm/year.