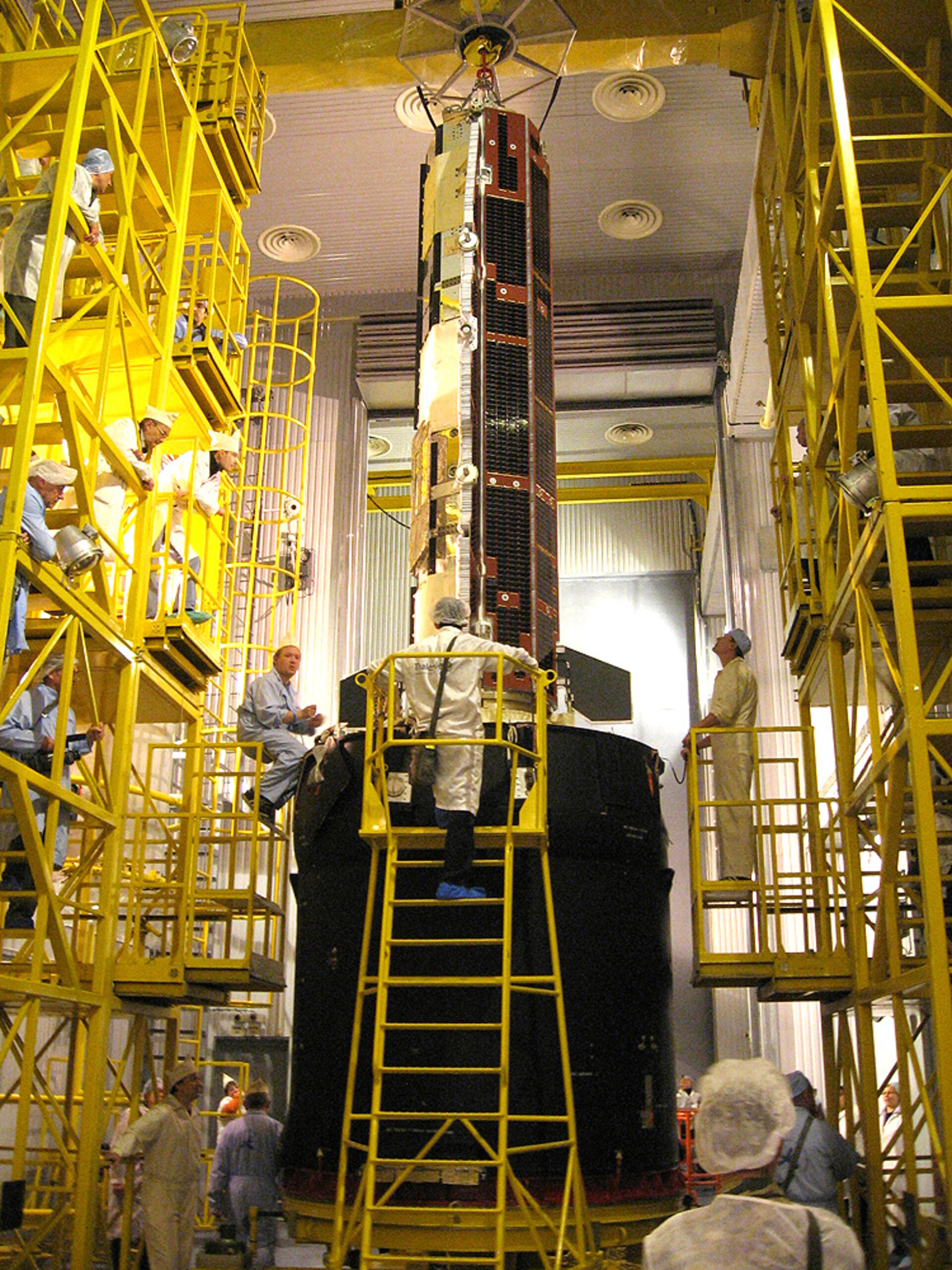 The Russian authorities responsible for the Rockot launcher that shall carry ESA's GOCE Earth Explorer satellite into orbit have completed the investigation of a failure in the guidance and navigation system of the launcher's Upper Stage (Breeze KM).

The anomaly was discovered during the spacecraft's launch preparation tests on 7 September 2008 in Plesetsk, which subsequently led to the postponement of the launch.

The cause of the anomaly in the guidance and navigation system has meanwhile been identified and reproduced. The necessary hardware changes will require a minimum of two months of additional work by the manufacturer.

As a consequence, the launch of GOCE cannot take place earlier than February 2009; however, the exact launch date will only be decided at a later stage once the corrective measures have been fully implemented and validated.