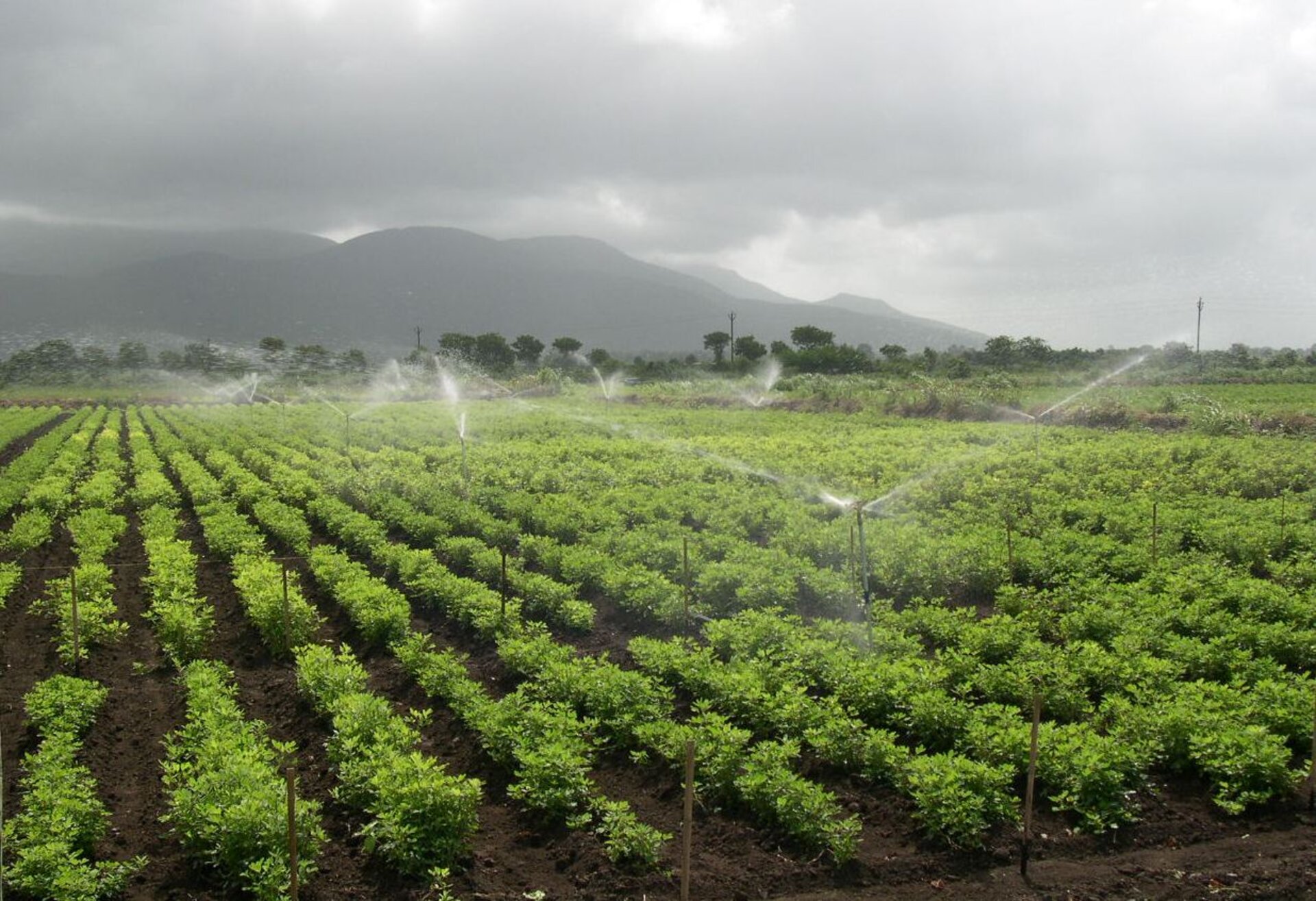 Feeding a growing global population is a major concern, but efforts to grow more food will place an added burden on precious supplies of freshwater. New research shows how measurements of soil moisture from space could be used to understand how much water is used for agriculture and potentially help farmers manage consumption.

It has been estimated that irrigation already consumes roughly 70% of the world’s freshwater – possibly the biggest way humans interrupt the water cycle.

An increasing demand for food along with climate change will undoubtedly push this consumption rate even higher.

Ultimately, it is important to understand exactly how much water is being sprayed onto crops before farmers and decision-makers can take appropriate measures to conserve this essential resource. This is especially true for places where water is already scarce.

However, while there is some information about how much water is spent on irrigation in some parts of the world, there are many areas where there is no information at all.

From the vantage of space, satellites could offer a solution to providing this information globally.

Luca Brocca from Italy’s CNR Research Institute for Geo-Hydrological Protection said, “As a first step to demonstrating how this type of satellite measurements could be used, we chose nine sites in all – sites in the US, Europe, Africa and Australia.

“We took four satellite missions that observe soil moisture and we were able to measure the amount of water applied for irrigation between two consecutive soil-moisture measurements from space.”

“This really is a first step, but we can anticipate that higher resolution data from the Copernicus Sentinel-1 and Sentinel-2 missions offer further potential.”

While there is more research to do, the role of soil moisture information has real potential for monitoring agricultural water use in the future – the importance of which is clear as the demand for water is at risk of outstripping supplies in many parts of the world.

A paper based on similar research led by the TU Wien and KU Leuven is currently under review.