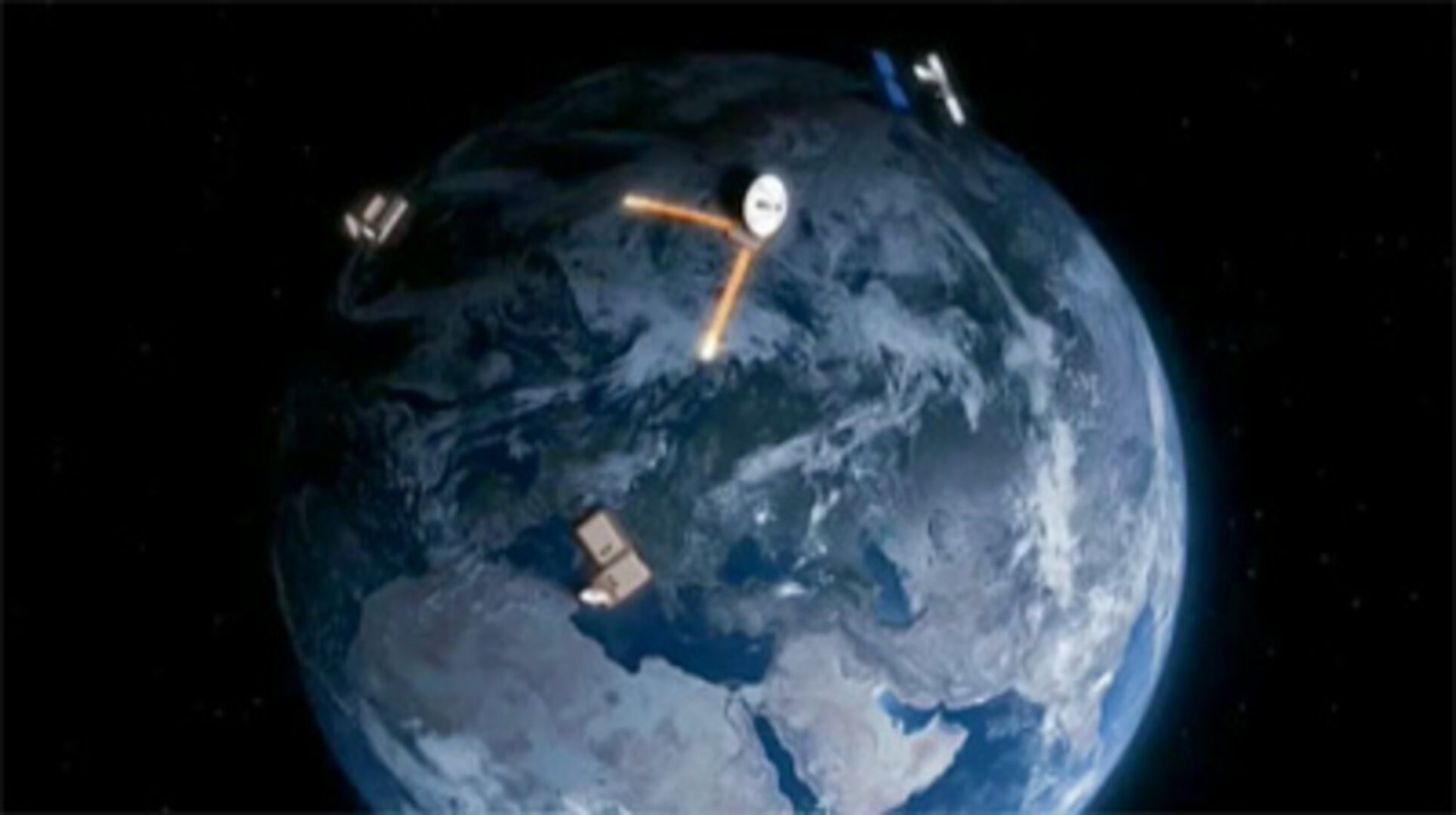 ESA’s Redu Centre in Belgium will become one of the two centres operating Europe’s new satellite system that will speed up the relay of large quantities of data for monitoring our planet.

The European Data Relay System – EDRS – will provide a telecommunications network that is fast, reliable and seamless. It will make realtime information from satellites available on demand.

EDRS is being built through a public–private partnership between ESA and Astrium Services, with the first launch planned for late 2014.

The prime Mission Operations Centre will be at Astrium’s facilities in Ottobrunn, Germany, while the backup centre will be installed in Belgium. Redu Space Services is now contracted to deliver both.

EDRS will pour its huge quantities of data through new antennas at Redu. Redu will also be used to check the satellite payloads before they are declared ready for use .

Backup antennas for receiving telemetry, tracking and commanding the EDRS space elements will also be built at Redu.

Astrium has the overall responsibility for designing and developing the complete space and ground network. It will then take over ownership of EDRS in return for committing to operating it for the next 15 years.

The first users for EDRS will be the Sentinel-1 and -2 satellites of the GMES Global Monitoring for Environment and Security programme, the EU’s ambitious Earth observation programme, headed by the European Commission in partnership with ESA and the European Environment Agency.

EDRS will have two payloads carried by satellites in geostationary orbit, hovering some 35 800 km above the equator, each able to see about half of the planet below – and the satellites circling in low orbits.

A problem for satellites orbiting only hundreds of kilometres up is that they can only radio back their information for a few minutes at a time when they are in direct view of a ground station.

Instead, images and other information beamed up from these satellites orbits to the EDRS nodes high above can then be relayed to the ground.

Redu also hosts the control centre of ESA’s Proba satellites, mission control for the Artemis telecommunications satellite, and backup facilities for both ESA and commercial operators.