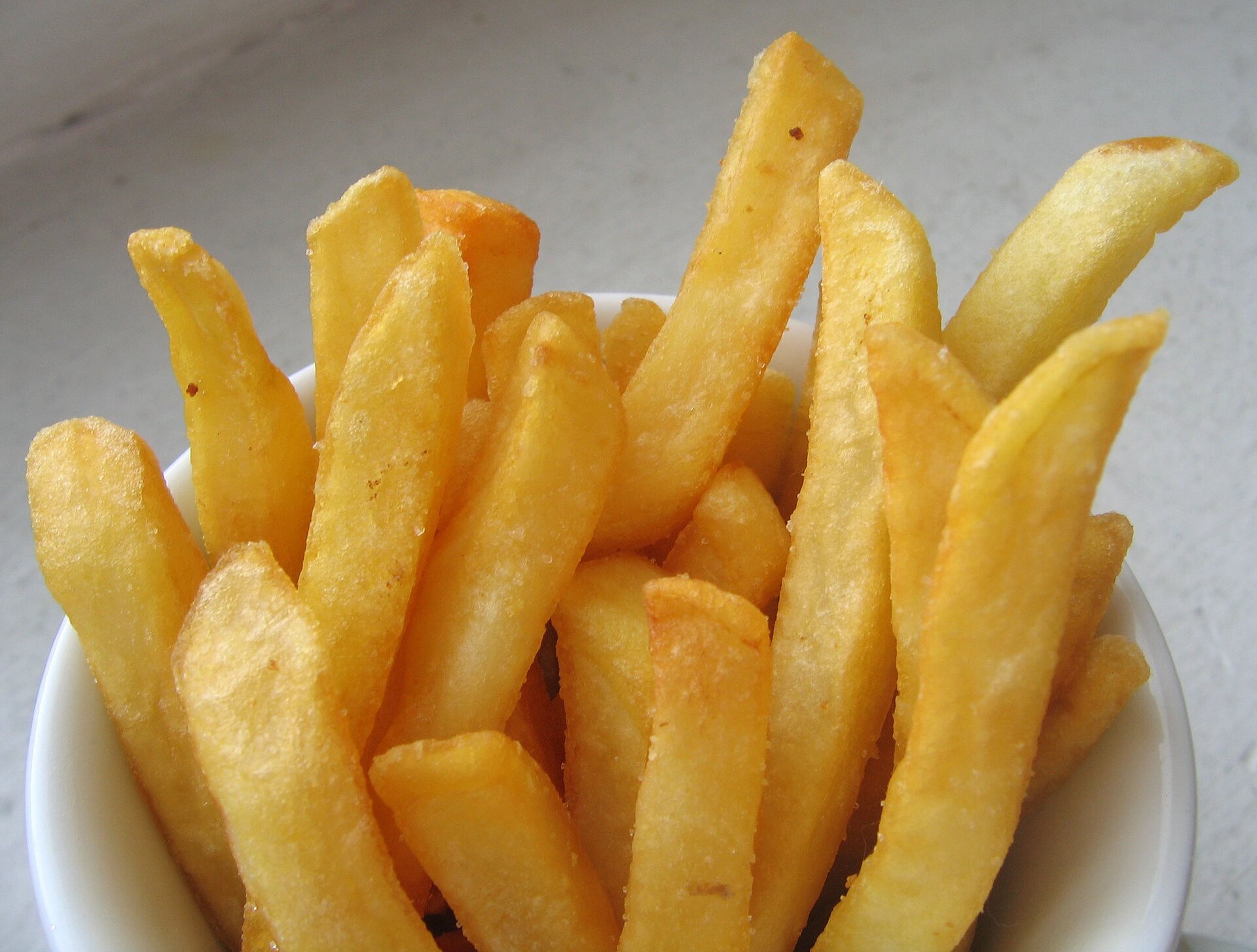 Bad smells from deep-fat frying in restaurants and take-away food venues could soon be eradicated thanks to experiments funded by ESA on the International Space Station.

Cooking food such as French fries in hot fat or oil releases malodorous molecules that are extremely hard to remove or disperse. These odours are typically destroyed in bulky and expensive commercial cooker hoods by chemicals that create ozone as a byproduct – which must be removed because of health concerns.

Instead, a German manufacturer of deep-fat fryers, Blümchen, is taking a different approach, based on plasma experiments that have been running on the Space Station since 2001. 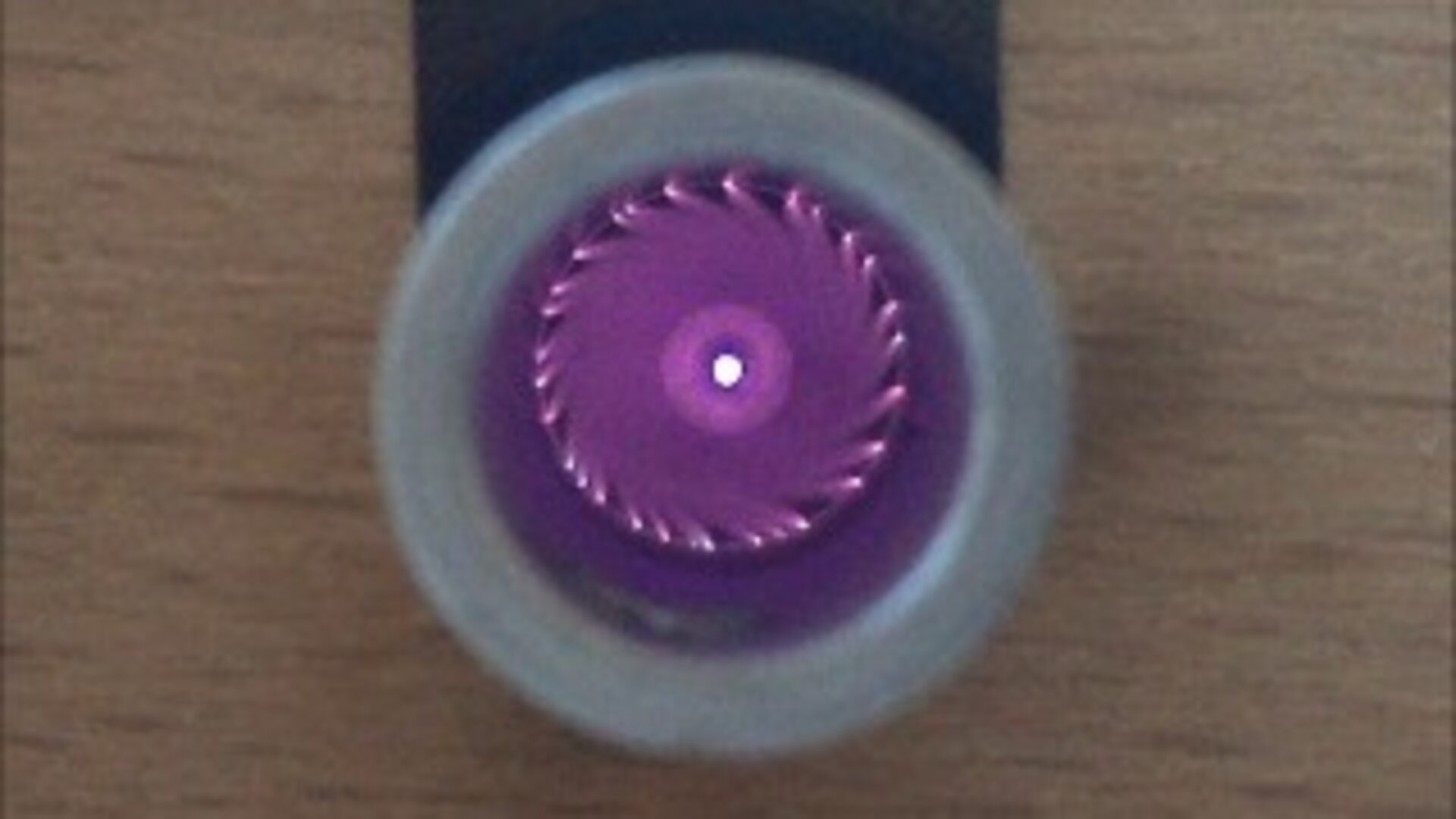 Plasma is usually a hot, electrically charged gas but it is possible to create ‘cold plasmas’ at room temperature. Cold plasma has proved to be an extremely effective bactericidal agent and can also tackle fungi, viruses and spores. It is safe to touch, which makes it attractive for many applications.

Methods for generating cold plasmas were developed at the Max Planck Institute for Extraterrestrial Physics in Germany, where the notion of using electrons to create the plasma for removing odours was patented.

Funded by ESA and in collaboration with the Russian space agency, scientists led by Professor Gregor Morfill were responsible for the first experiment on the Station. His team took advantage of weightlessness in orbit to study complex plasmas, which provided the impetus to develop the cold plasma technology.

The most recent fourth version of this experiment is still working on the Station, making the plasma study experiment the longest-running in space.

A grant from ESA has helped to transform the knowledge into practical applications on Earth. Since 2013 Prof. Morfill has been CEO of the Terraplasma company, which has already applied the cold plasma to medical and hygiene problems, and to water treatment.

To remove odours, Terraplasma’s new system generates the plasma by sparking a glowing electrical discharge in the air between a short rod electrode sitting in the middle of a cylindrical electrode. The discharge is initially a narrow line about 1 mm thick somewhere between the electrodes, but when it is made to move rapidly by a magnetic field it spreads out to produce a plasma disc. The foul air is then passed through this disc for cleaning.

From space to the kitchen

German EurA Consult from ESA’s Technology Transfer Programme broker network had long been aware of Prof. Morfill’s specialty and his spin-off successes at Terraplasma, and introduced the technology to Blümchen, who were seeking a better answer for industrial cooker hoods. 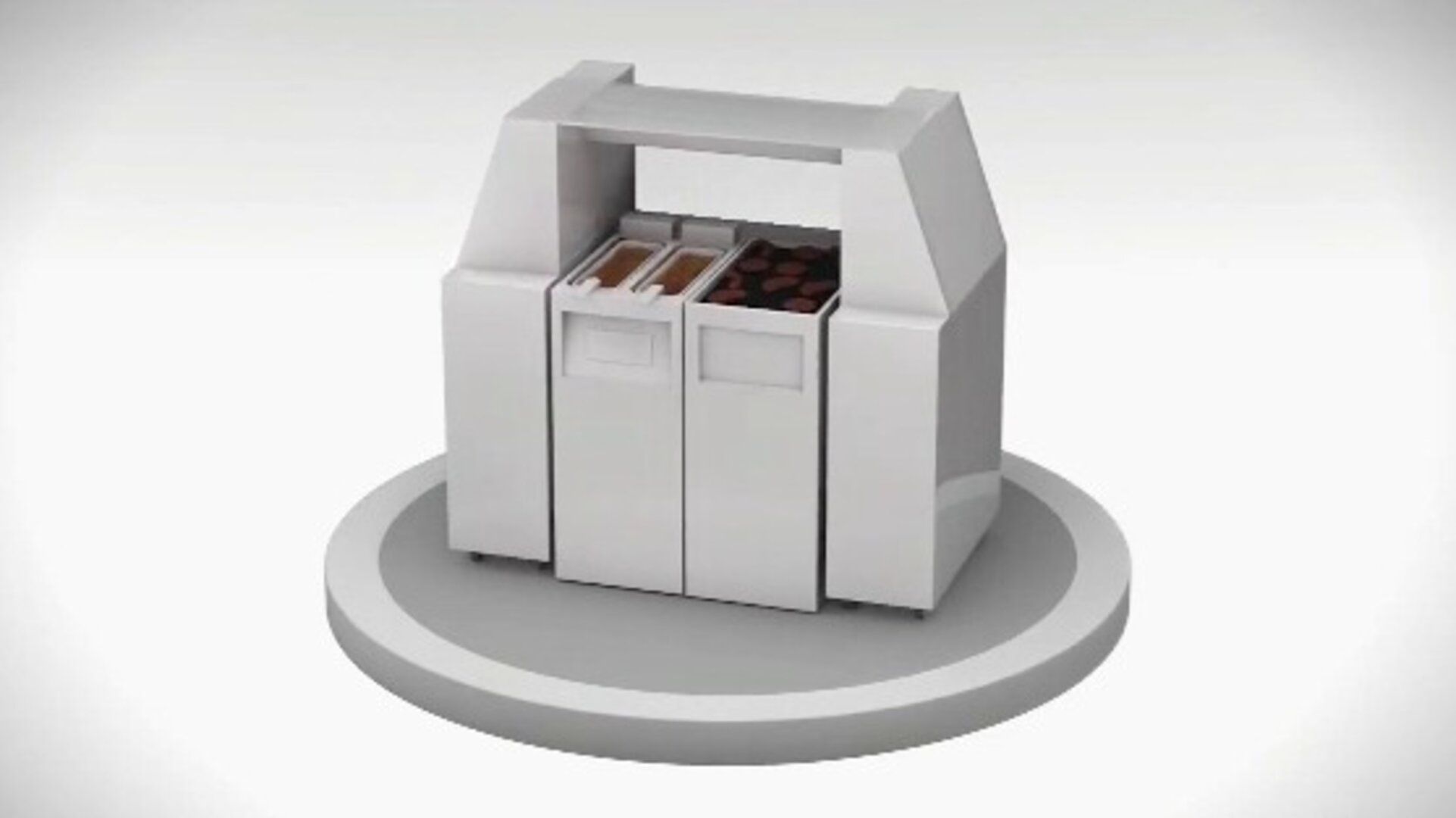 “This industry is not one that normally adopts novel technologies, but we recognised a big potential here,” said Johannes Schmidt of EurA Consult.

“It helps that both companies are open-minded, think creatively and can work fast to bring a new development to market.”

“The new design works by using electrons within the plasma to neutralise odours,” explained Prof. Morfill.

“The thin plasma sheet breaks the offending molecules up into harmless components that do not smell and do not need to be extracted afterwards.

“It’s also about a thousand times faster than the traditional chemical method.”

The filter cartridge, only 10 cm long, can be integrated into existing systems as well as into new, far smaller designs. Owners of small food stalls and even households may benefit from new cooker hoods based on the cold plasma filters.

“The potential market is huge,” noted Georg Hirtz, CEO of Blümchen. “There are theoretically 600 000 systems in Germany alone, so with an average lifetime of 10 years, around 60 000 units a year are needed here.

“Developing this for private households would increase that yet further, as up to 10 million new cooker hoods are sold annually to households in Europe.”

With a full prototype planned for 2017, the first devices using this space spin-off should be available on the market in early 2018. Blümchen will produce the filters and supply them or license the technology to cooker hood manufacturers.

Meanwhile, Terraplasma continues to look at and develop new terrestrial applications using the cold plasma results from space. Together with German medical company Dynamify, it has formed Terraplasma Medical at ESA’s Bavarian incubator to develop systems for treating chronic and acute wounds and skin diseases.